After 25 years, fans of the basketball world finally got their wish: a sequel to the hit movie Space Jam. The original movie was released in 1996 and it starred Chicago Bulls legend, Michael Jordan. In addition to that, it also starred the beloved cartoon franchise Looney Tunes. The movie saw major success and reached box office numbers of $250.2 million. Obviously, with its success in terms of popularity and marketing, Warner Brothers greenlit a sequel for the film.

However, Jordan turned down the opportunity to do another movie. So, they were searching for various amount of popular athletes to replace him. Some of which included Tony Hawk (skateboarder), Tiger Woods (golfer), and Jeff Gordon (race car driver). Unfortunately, none of those ideas came to fruition and the movie production found itself in development hell. However, after years of waiting, they were able to find a king to take the throne and carry on the legacy.

Welcome to The Space Jam: The King vs. MJ…Sound Familiar?

It was widely anticipated that four-time NBA champion, LeBron James, would be the one to star in a hypothetical Space Jam sequel. Those rumors were proven true once the announcement of the film was confirmed a few years ago. This film is considered a stand-alone film and its new title is Space Jam: A New Legacy. Despite its popularity, the original Space Jam didn’t receive good reviews from movie critics. They mainly criticized Jordan’s lackluster acting ability as the main culprit. Fortunately, James did have some acting history prior to Space Jam. He has had a supporting role in two films: Trainwreck (2015) and Smallfoot (2018), and he also guest voiced in an episode of Teen Titans Go (2015). It’s worth mentioning that Teen Titans is owned by Warner Brothers, so this isn’t the first time that two sides collaborated.

Since athletes don’t really have a good history of being decent actors, the expectations for James weren’t really high. While he did a better job than most athletes in Hollywood, his performance wasn’t anything spectacular. However, the interactions that his character had to have with his fictional friends and family members seemed genuine. I was particularly impressed in that regard because those types of scenes seemed well executed. But, since the Looney Tunes are animated characters, a lot of the performance had to be shot in front of a green screen. James said in an interview, “It’s so challenging when you’re doing a scene, and you actually have to visualize the Tunes being there.” So, obviously, that type of acting is rather difficult for unpolished actors like James and Jordan.

The Monstars vs. The Goon Sqaud

Aside from Don Cheadle’s character (Al-G Rhythm) as the main antagonist, a lot of people were curious to know who was going to replace the Monstars in this film. Obviously, it can’t be a basketball film without a squad of villains to challenge The King. In this film, the Monstars became the Goon Squad. Their team consisted of Damian Lillard, Klay Thompson, and James’ teammate, Anthony Davis. They also had a couple of well-established WNBA players, Diana Taurasi and Nneka Ogwumike. The Monstars team consisted of the talents and likes of Charles Barkley, Patrick Ewing, Larry Johnson, Muggsy Bogues, and Shawn Bradley.

The Goon Squad’s roster consists of five bonafide Hall of Famers. Not to mention, they also have eight championship rings combined from both the NBA and WNBA. However, I would still give the advantage to the Monstars. Because even though Bogues and Bradley are the equivalents of present-day players Isaiah Thomas and Bol Bol, there are still some other players that the Goons would have to worry about.

In reality, I don’t see anybody on the Goon’s roster competing with the presence and physicality of Barkley, Ewing, or Johnson. While Ogwumike is a power forward in the WNBA, she would still be outmatched due to her standing only 6’2”. The Goon’s only true big man is Anthony Davis, but even he can’t stop that many players. I just wished that the Goons had a bigger role in the film, similar to what the Monstars had in the original. Because it seemed as though that each Goon had less than 10 lines.

Obviously, the main point of the Space Jam franchise is the basketball game and its build-up. While the storyline was pretty basic in the original film, it still flowed nicely. While the basketball game was “looney”, it was still entertaining to watch. However, this time around, I found myself heavily distracted during the course of the sequel’s basketball game. Because there was so much to look at in the background. While I respect the fact that the majority of this film takes place in Warner Brothers’ “server-verse” I feel like they went overboard with the Easter Eggs. While it was cool to see Batman, Kong, Iron Giant, Scooby-Doo, Pennywise, and others amongst the audience observing the game, it was incredibly distracting. Because too much was occurring in the background to focus solely on the game.

Speaking of occurrences, as previously stated, a majority of this film took place in the “server-verse”. So, obviously, Warner Brothers wanted to flex on people, in terms of how much property they own. Once again, it was cool to see the Tunes explore the other branches of Warner Brothers from the DC Universe to the films Mad Max and The Matrix. However, I felt as though it kind of digressed from the plot, and it seemed like a giant commercial. Sometimes doing too much can be just as bad as doing too little. For example, the rap scene during the course of the game served no purpose. It should’ve just been left as a post credit or deleted scene. Obviously, 25 years into the future the technology and ideologies have changed throughout the decades, but they still went overboard.

Another thing that I was disappointed with was the amount of promised cameos. I saw that players like Kyrie Irving, Chris Paul, Kyle Kuzma, and others were set to make cameos. They were even credited on the HBO MAX app, however, they never appeared. Other basketball players like Draymond Green, Sue Bird, and A’ja Wilson were rumored to have made cameos during the film. But I am going to have to re-watch the film to see when they occurred. While the Michael B. Jordan cameo was predictable, it was still a nice touch to tease fans. Also, the basketball game’s announcers between TNT anchor, Ernie Johnson, and comedian, Lil Rel, was also comical to watch. That’s the type of duo that nobody asked for but somehow needed.

My final verdict of the film is that it had the potential to be great, however, it seems as though the writers and producers got carried away. As a LeBron fan, I really wanted it to be another iconic film but it will be far from that. It was memorable but all for the wrong reasons. I personally still enjoyed as a LeBron fan, but I have to provide the perspective as a casual movie-goer. So, I recommend this film if you grew up with Space Jam, if you’re a basketball fan, or if you want your kids to see it for nostalgia purposes. Because it’s still a heartfelt movie, with a message to it. I will definitely re-watch it, but unfortunately for the wrong reasons. 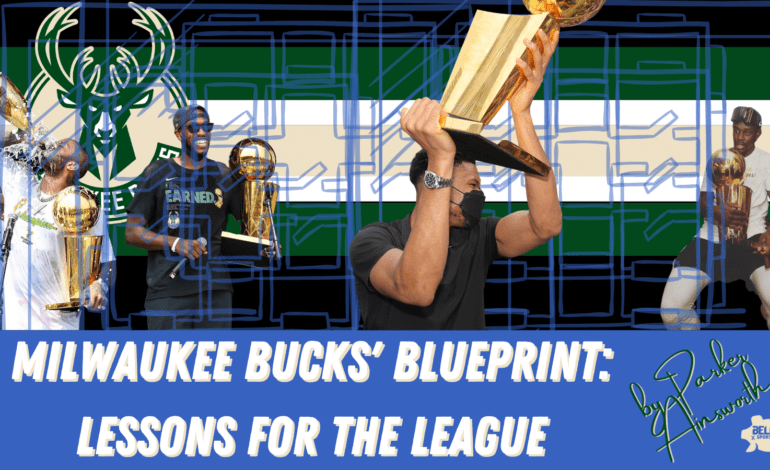 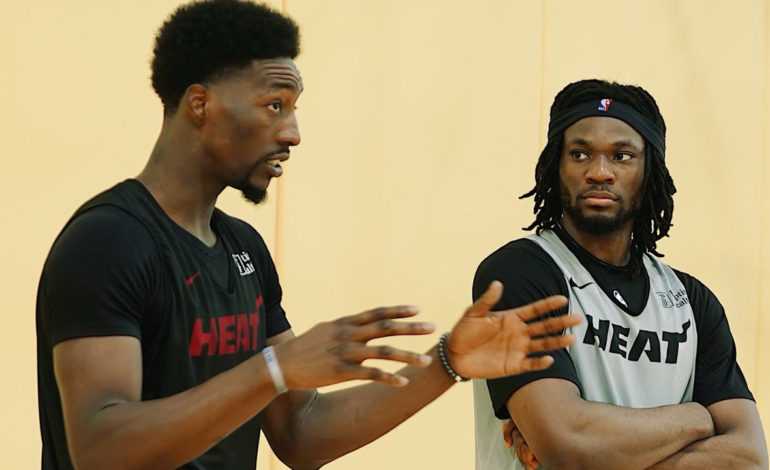