Former NFL safety and Super Bowl 50 champion TJ Ward took to Twitter to ridicule Washington Football Team Head Coach Ron Rivera in a series of now-deleted tweets. Ward criticized Ron Rivera’s comments regarding his non-vaccinated players, but then he went as far as to imply that Rivera’s cancer was his own fault saying, “Don’t blame the players for your life long [sic] health decisions”.

So, TJ Ward is an idiot. pic.twitter.com/BQjrkyBlW0

TJ Ward went on to clarify his comments, but they didn’t exactly change the public perception.

but go on, TJ… pic.twitter.com/jS0UU4gy3b

Later that night, Ward deleted his tweets and offered even more clarification of his comments punctuated with, “…I didn’t mean to offend you. God Bless”.

Gonna address this one time more. I was not trying be insensitive to anyone effected by the cancer. I know you don’t chose to get cancer. And I tried to clear that up. If you know me and my career you know what my support is for cancer people dealing with it. I’ve been effected

Myself closely. I didn’t mean to offend you. God bless

It’s fair to assume the point that TJ Ward was trying to make and how it came out was drastically different. Ward seems to have been trying to say that Rivera shouldn’t guilt-trip his players because of his health issues, but instead, he wound up making an ass out of himself.

Ron Rivera was diagnosed with squamous cell carcinoma, a form of skin cancer, last August, just ahead of the upcoming NFL season. Not only did he beat cancer, but he coached a turmoil-filled Washington Football Team to the NFC East crown. But even while he was battling cancer, you could find Rivera on the sideline every NFL Sunday, masked-up, coaching his team the best he could.

On Tuesday, Ron Rivera claimed he was “beyond frustrated” that just over 50% of his team was vaccinated. Not only is Rivera high risk due to being immunodeficient, but the NFL put out a memo stating that COVID-related outbreaks could and will lead to forfeits. So it’s easy to understand why Rivera would be so “frustrated” with the current state of his team.

Whether you agree with what TJ Ward said or not, it was inexcusable of him to imply that Rivera’s cancer was his own doing. Thankfully Ward took down his tweets, but he never really apologized for his comments. I agree that Ron Rivera shouldn’t guilt-trip his players into getting vaccinated if that’s what he was truly trying to do, but TJ Ward sunk to a new low.

Nonetheless, the Washington Football Team is loaded with talent and could very well repeat as NFC East champions. Their defense is one of the best in the league, their offense is loaded with weapons, and assuming their new QB Ryan Fitzpatrick hasn’t run out of Fitz-magic, the only thing stopping this team is COVID and themselves. 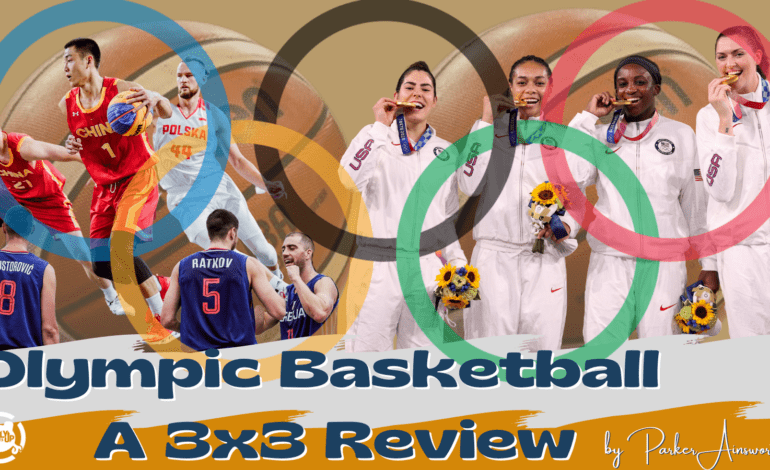 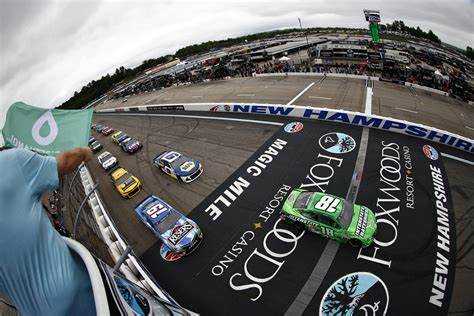