The New England Patriots have gone under two days of training camp thus far. Nothing too interesting, as coach Belichick said, it’s a continuation of spring until the players are allowed to get pads on come next Tuesday. So there haven’t been any questions answered yet. But what are the big questions? I have three that I think will need answers before opening week against the Dolphins. With just two weeks to go until the first pre-season game, there’s some urgency to put some sort of lineup together. So without further delay, here are the biggest questions for the Patriots training camp this season.

This has been the big storyline since the draft for the Patriots. After drafting Mac Jones at pick 15, the pressure has been put on both Cam Newton and Jarrett Stidham. Through mini-camp and the first two days of training camp, Newton and Jones have gone toe to toe. Jarrett Stidham on the other hand has appeared to fall out of the race. He struggled in mini-camp and is now on the physically unable to participate list with a shoulder injury. There are talks that he could even undergo surgery. After Belichick said today “Stidham is going to miss a little time”, confidence should be at an all-time low for the 2019 fourth-round pick.

Brian Hoyer isn’t really in this race and is nothing more than a fail-safe if something disastrous happens. Jake Dolegala was signed as insurance if Stidham isn’t ready to return, or he’ll be thrown on the practice squad as he was last season. This race is between Newton and Jones and there certainly is an open competition. Belichick hasn’t said, “Cam is our quarterback” since drafting McCorkle. It certainly won’t be easy for Jones to beat out Newton by week one, but the question will be asked consistently until the season opener. The pressure is on for signal-callers in New England for the first time in 20 years.

Question 2: How will the wide reciever depth chart shake out?

Right now there are a whole lot of players at wide receiver for the Patriots. The problem is, there’s not a whole lot of answers on the depth chart currently. As of Thursday morning, here are the receivers currently on the roster:

I imagine the top three and Olszewski are locks for the roster. Agholor and Bourne were paid handsomely to put on the Patriots uniform, and Meyers was top-notch last season. After that? The depth at this position is suspect. Especially with Harry being openly disgruntled and requesting a trade a few short weeks ago. The Patriots need one of the players after the top three to step up big time to open up this passing offense. Even after spending big-time money on Hunter Henry and Jonnu Smith at the tight end spot. This passing offense needs to improve this season and it has just as much to do with these guys as it does the quarterback.

Question 3: Will Stephon Gilmore be ready? Are Patriots prepared for him to miss time?

Cornerback Stephon Gilmore has had quite the off-season in New England. He partially tore his quad in week 15 in Miami and is on the PUP list to start training camp. At the same time, he’s openly requesting a new contract before he’s an unrestricted free agent at the end of the season. Reports say the 2019 Defensive Player of the Year doesn’t anticipate being traded. It also helps that he reported to camp a few days ago, even admit a “holdout” of sorts. I would imagine that he will be playing in a Patriots uniform sooner or later and a contract will get done.

But week one could be a stretch for his return due to the injury. So who do the Patriots have to temporarily hold his place in the meantime? J.C. Jackson has solidified his role, playing opposite of Gilmore. Meanwhile, Jonathan Jones has been the slot corner since his arrival to Foxboro. It’s hard to say there’s anybody right now that could adequately take the role of Gilmore until his quad is 100% healthy. Joejuan Williams is entering his third season in the NFL and hasn’t proven much ability to stick with top-of-the-line receivers. Dee Virgin has played a total of 447 snaps in three seasons, all with the Detroit Lions. He hasn’t proved much of anything either. Jalen Mills was picked up in free agency and he’s a great utility player, but he can’t play corner all that well.

Michael Jackson Sr has absolutely impressed in camp thus far, but he’s truly an unknown to this point. The Patriots are going to be going through a ton of trial and error at the corner spot until Gilmore comes back healthy. This is certainly a position of interest for the three pre-season games up ahead.

Question #4: What do we make of Chase Winovich?

Defensive end Chase Winovich has become a big fan favorite in New England since being drafted in 2019. He has a big personality and it’s evident anytime he hops on the field. The only problem is, his snap count was constantly shrinking in 2020. To the point where now in 2021 he’s on the PUP list and rumors begin to swirl that the former Michigan Wolverine is in the Belichick doghouse. There were moments last year where the former third-round pick was taking stupid penalties, or excessively celebrating on plays that didn’t matter. I remember specifically a hit on Jimmy Garoppolo in week seven that earned him a 15-yard penalty. Plus getting chewed out on the sideline by Belichick himself.

It is just speculation, but the Patriots have invested heavily in the pass rush this off-season. Signing Matt Judon and drafting Ronnie Perkins was no coincidence. Bill Belichick feels there’s uncertainty with the pass-rush, and I don’t think he means Deatrich Wise since he gave him a big-time deal this off-season. Winovich could be the odd man out in this stable, we’ll need to see where his value really is during camp.

Question 5: Who’s the lead running back?

The Patriots running back room is a lot like their wide receiver room. There’s a lot of volume, but lots of questions. Damien Harris took the Patriots rushing attack by storm last season after being red-shirted his rookie year. He and Sony Michel made a nice tandem when healthy. They also return James White and J.J. Taylor. The Patriots also invested in the position by taking Rhamondre Stevenson in the draft. Brandon Bolden also makes a comeback after opting out in 2020 due to COVID-19 concerns.

The room is just uber deep, which is a good problem to have. But a problem nonetheless. The biggest question in this backfield I think is how does the rookie Stevenson contribute? If he plays well enough to challenge Michel for his spot in the rotation, we could see Michel traded. His fifth-year option was already declined. If Stevenson gets the Harris treatment in year one, we see no change from last year minus Rex Burkhead leaving for Houston. Though I think Belichick is going to have to drop one of the backs. My prediction would be either Brandon Bolden or J.J. Taylor. If Taylor can’t work on special teams or carve out a role anywhere else, Bolden probably stays because he has value on special teams. I’d rather keep Taylor. He’s far younger and the upside I believe is higher. Maybe Taylor can stay on the practice squad as a last resort, but there isn’t enough room on the active roster for all of them. 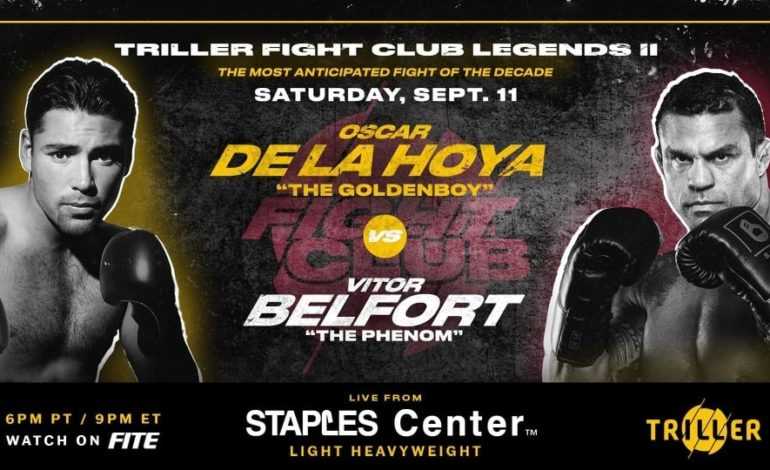 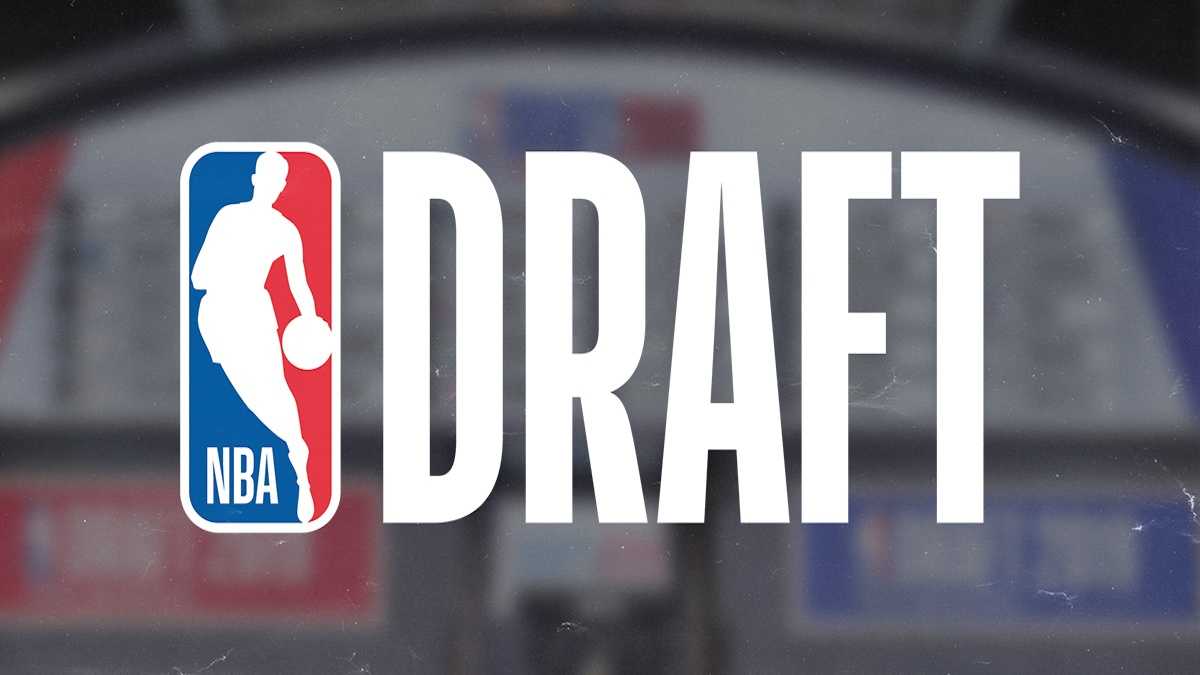