FC Barcelona forwards Antoine Griezmann and Ousmane Dembele are in hot water after being seen mocking Japanese staff in a leaked video. Not the brightest moment from the two French forwards. The video in question emerged on social media recently and has caused an uproar online:

❗️Antoine Griezmann and Ousmane Dembélé, in leaked video, appear to be mocking asian technicians in their hotel room who came to fix a technological issue, proceed to mock their looks, language and country’s supposed “technological advance”. pic.twitter.com/9fiBtyZxej

This controversy is especially disappointing in the current day and age. Moreover, the incident was recorded by Dembele on Snapchat. Both players took part in the Euro 2020 tournament. The French duo was eliminated by Switzerland last week.

Both players have since issued public apologies. Additionally, their club FC Barcelona has also issued an apology on their official website. The club maintains that the behavior and attitudes as seen in the video “in no way coincide with the values that FC Barcelona represents and defends.” At the end of the statement, Barcelona hints that they will discipline the two forwards for the video.

It doesn’t end there for Antoine Griezmann. The French winger has also paid the price through lost sponsorship deals. Video game company Konami has dropped the forward amidst the controversy. Konami is also a major partner of Barcelona. Furthermore, one of Barca’s primary sponsors, Rakuten, is furious with the now-viral video. Reports state that they have demanded the club take action against the players involved.

This is not a good look for Barcelona. Rakuten is the shirt sponsor for the club and has helped Barca during their financial struggles recently. They’re one of the last partners the club would want to anger.

Sounds like Barcelona might want to consider holding a class in common sense for their players! Some of them clearly still don’t know how to act. While it’s true that Griezmann himself didn’t say anything, he still laughed at Dembele’s racist remarks. Additionally, the fact that Dembele recorded and uploaded the video is pretty shocking. We’ll have to wait and see if Barca decides to punish the players further. 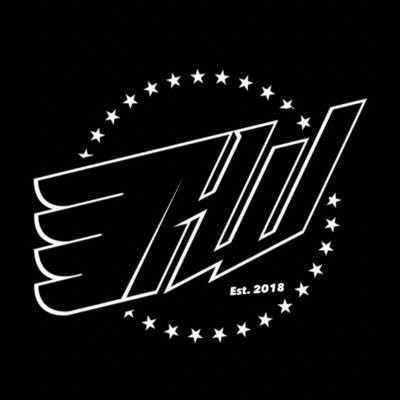 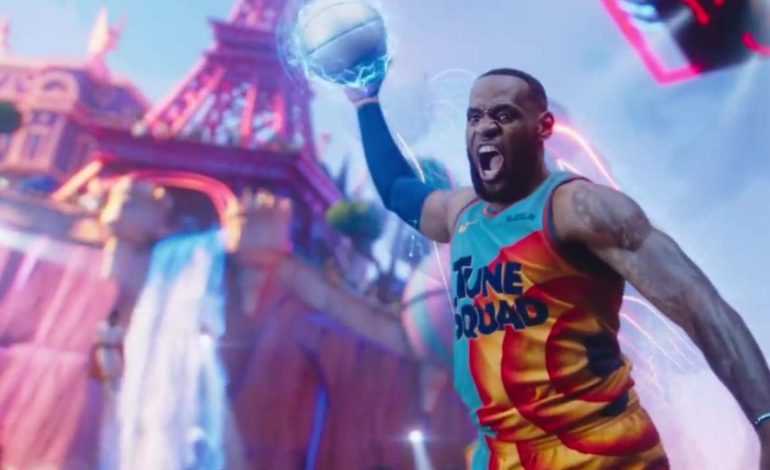