In sports one truly needs a rival to reach higher levels. And trilogies normally end the statement, but sometimes it doesn’t. So what is the two UFC lightweights next paths. Well, after Conor McGregor versus Dustin Poirier 3, it appears we may actually see a fourth. Or even more.

Going into this fight, being tied 1-1 McGregor seemed to search for something from the past. In the lead up to the fight it was all radio silence from the 32-year-old Irishman. But once fight week began, so did the visceral attitude. Sometimes, one needs that to get themselves “into the zone”, like Billy Hoyle in “White Men Can’t Jump”. But sometimes that can also cause something called karma to grab you.

In what was an opening round at the T-Mobile Arena, that both fighters have their moments, karma bit McGregor worse than any fighter could. And because of McGregor being who he is, it happened in front of a venue packed to the gills with celebrities, casuals, and fans.

Much like in the rematch between him and Nate Diaz, he went on a kicking blitz. The duo exchanged strikes, and then something happened that no MMA fan could have foreseen. McGregor jumped into a guillotine. And in effect that was the beginning of the end.

Both fighters exchanged elbows on the ground. McGregor from bottom, and Poirier from the top, where he also teed off with ground-and-pound. It actually became a high paced grappling fight, which fed into Poirier’s strengths. Once the Irishman was able to get back to his feet with time winding down, the two went to throw hands and missed. McGregor then rolled his ankle, snapping his shin as the round ended. The cage-side doctor, and referee Herb Dean (who reffed all three fights by the way) had no choice but to waive off the fight as a TKO.

So What Happens Next For Conor McGregor and Dustin Poirier

The UFC lightweights next paths couldn’t be more different. McGregor’s due to have emergency surgery on that left lower leg sometime Sunday. So between rest, and rehab; he’ll be away for a while. As far as Poirier goes, he’s just about entered himself in the is he or is he not a Hall-Of-Fame fighter conversation. He’s also now looking down the barrel at his second title shot.

When, and now IF McGregor comes back he’s looking at a different career path and legacy. He is without a doubt the only fighter in UFC history that gets a “pop” like the one he gets. So he’s looking at having a “fun fights” trajectory. He’s someone that does not need a title on the line to main event pay-per-views.

And he has an interesting array of fighters in that space. He almost came to blows with Rafael Dos Anjos after official weigh-ins. That fight can now be re-booked since it fell apart in 2015. Add the fact what killed that fight was Dos Anjos injuring his foot. Well, it’s that thing called karma:

There’s the Nate Diaz trilogy, which both fighters have said they’d do. The UFC can now book McGregor and Tony Ferguson since both fighters have lost more than a step. And between Ferguson starting the “McNuggets” rant, as well as management issues there’s a built in rivalry. Will McGregor ever hold UFC Gold again? It’s tough to imagine at this point.

And there is the likelihood the company looks to do this fight a fourth time. Who knows, it might turn into a best-of-seven series, since the bad blood is at a boil. Sitting on the canvas, McGregor proclaimed to Joe Rogan that “this isn’t over”. But let’s not make any mistakes, at this point, Poirier is a much better well rounded fighter. Poirier himself believes one of the leg kicks he checked earlier put the crack in the bone first. But McGregor can’t just walk into a Poirier fourth fight right out of the rehab center.

If Charles Oliveira and a title shot is in fact next for Poirier, it’s a competitive fight. And one the Louisiana native can win. Oliveira has lots of ways to win, but despite being on a 9-fight win streak; has only been battle tested the last three times out. The fact Poirier has been in mental and physical wars, and has the internal fortitude gives him the edge.

But as we all know, Dana White doesn’t book fights on fight night. And who knows who might just grab the headlines away from Poirier with a crazy finish that gives them the shot.

Should McGregor eventually decide enough is enough, let’s remember, before the age of 35, he’s done more than 99% of the planet. And in athletics, has accomplished more than 95% of his peers. He much like every other athlete, in any sport, owes “the public” nothing.

Keep it at here or our twitter, Belly Up Sports for all the craziness in the world of sports. To stay updated on all things CYCLONE go to Cyclone Comedy! 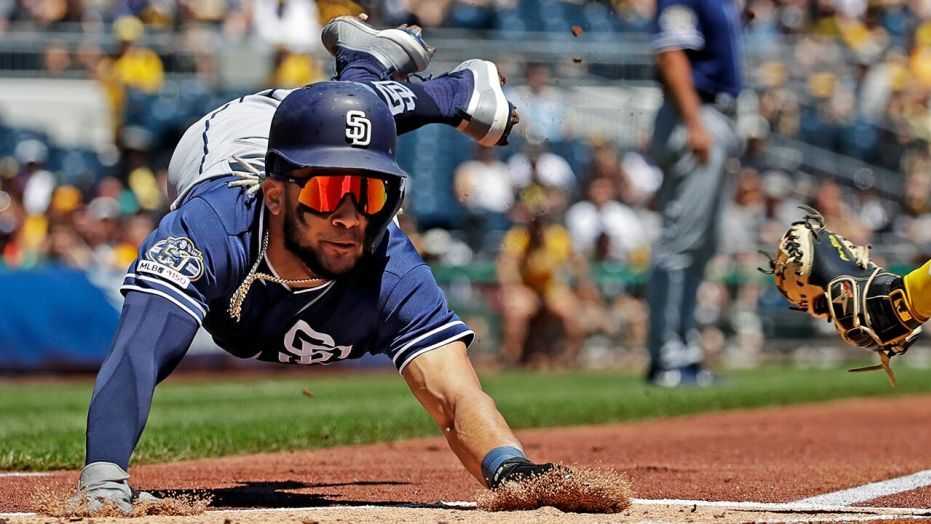 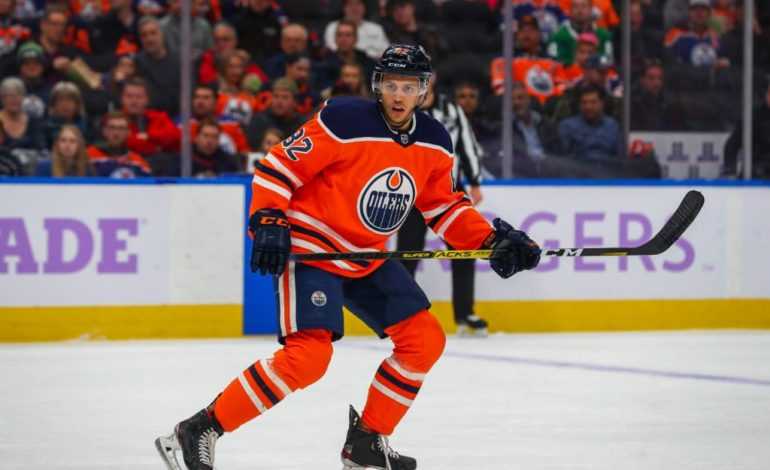