Aaron Rodgers Is Definitely Laughing At Everyone

At the start of this week, reports began surfacing that Aaron Rodgers and some Packer teammates had begun to lobby for the return of one Clay Matthews. Initially, this seemed, at least, plausible. Rodgers successfully lobbied for the return of WR Randall Cobb, previously. Well, as it turns out, Aaron Rodgers was just kidding. In fact, he explains this in his most recent comments:

“Friday night, I was with Dave and his lovely fiancee, Frankie, and the Cobbs. And we had a question about Clay that came up, because Clay just moved from California. So we got Clay on FaceTime.” Those conversations turned into a social media post. There hasn’t been, I don’t think, a big push from any of us to sign him. We didn’t even talk ball. We were just BS-ing with him. Having a good conversation. He’s a big farmer now, kind of like Jordy. He’s probably got that strength to play but I don’t think he’s thought about football for a while.”

Shrewd move here, Aaron. The second-best number 12 in the league takes an obvious page from the book of the first-best. Clearly, this is an example of calculated dishonesty. This is how it works. Rodgers gets his buddy Cobb back. Next, he and his teammates publicly call for the return of Clay Matthews. The media reports this, suggesting it is no joke. Football fans start to posit Rodgers only cares about playing with ¨his¨ guys. Rodgers then says, just kidding. Mental game 101, really. He places an idea in our heads, we create a narrative, the chip on Rodgers´ shoulder grows. His motivation to dominate goes up. Brilliant stuff.

Make no mistake, Aaron Rodgers was just playing everyone. Play everyone, he did. But why? Why does he engineer the creation of a narrative to motivate himself? Is it because Tom Brady does it? Seems plausible. If the Greatest Living American, the owner of seven rings on ten attempts, can invent reasons to mentally dominate anyone and everyone, might as well try it out right? This has to be Rodgers motivation for feigning a call for Matthews. Additionally, make note of his mention of Jordy in the above quote. Coincidence? No chance. Am I engaging in conspiratorial rhetoric? No chance. Rodgers is definitely cackling like a hen thinking of how he’s going to mess with us next. 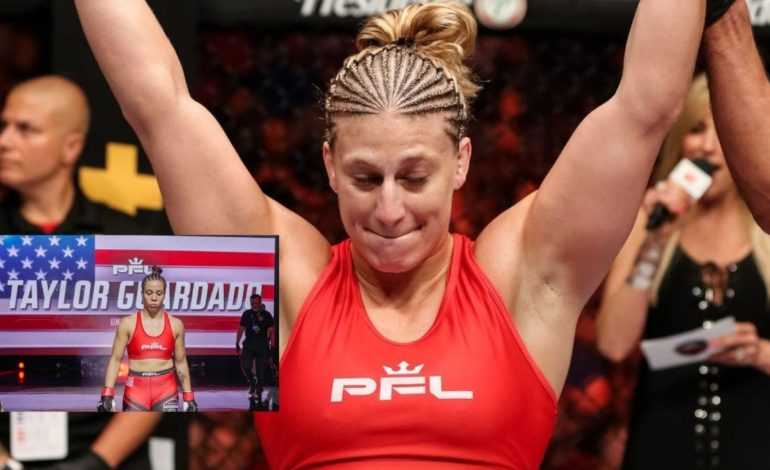 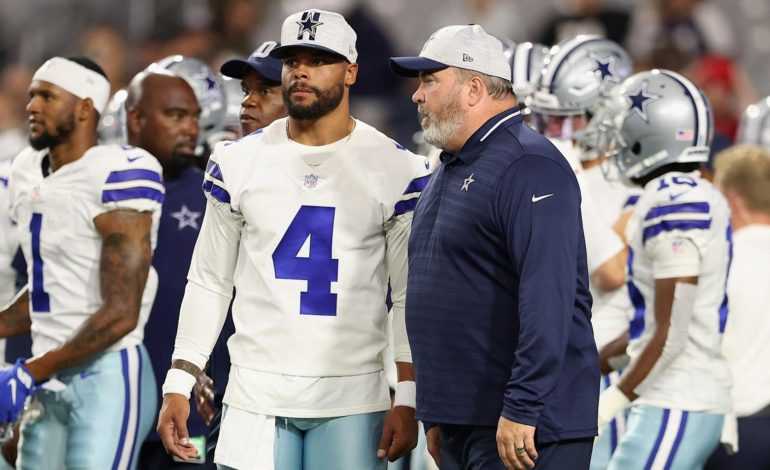 Why Dak Prescott Has to Play in the Preseason