An Intense and Thrilling Rivalry Lived Up at SummerSlam

It is important to realize the significance of storytelling in wrestling. In truth, the story of the match can be just as exciting, if not more, than the actual match itself. When it comes to Seth Rollins, aka the SmackDown Savior, versus the Rated-R superstar Edge at SummerSlam, this might be the case. Unquestionably, this match is seven years in the making.

On the December 2014 edition of the talk show hosted by Edge and Christian, “The Cutting-Edge Peep Show,” Rollins was the show’s guest. Despite the attempts for a sound interview, Rollins assaulted Christian with his Money in the Bank briefcase after asking for Cena.

In addition, The Authority member, The Big Show, ensured Edge did not seek some get back by placing him down on his knees. Then, Rollins set his boot on Edge’s neck and sought the presence of Cena once more. Edge’s neck at this time was still not at 100%

Finally, Rollins informed Cena that if The Authority is not returned to power, he would deliver a possible career-ending Curb Stomp on Edge’s neck. As a result, Cena reinstated the Authority. Nonetheless, Rollins and his boot were still on Edge’s neck. Being the heel that he was, he went for a Curb Stomp. However, Cena was there for the save.

Rollins attacked Edge in his match, costing him the Universal title versus Roman Reigns. This led to several clashes on SmackDown. Firstly, a fiery verbal confrontation, leading to a scuffle on the July 23rd edition of SmackDown.

A week later, Rollins pulled off a vicious sneak attack as the Rated-R superstar was making his way toward the ring. Due to these actions, Edge challenged the SmackDown Savior to a match at the biggest party of the summer. In the end, Rollins accepted.

I sat in the crowd in 1999 and watched #TheBrood bring something so damn cool & unique to the Attitude Era. 22 years later I got to do it again. What a life. #SummerSlam pic.twitter.com/c50LhbajLA

By and large, no matter who comes out victorious Saturday, this has the makings of an intense feud. In the final analysis, both of these men have unfinished business with one another. Can Rollins finish the job? Will Edge get his revenge?

Match of the Night?

Without reservation, this match made a strong case for the match of the night. Before both men stepped into the ring, Edge gave the fans in Vegas a taste of nostalgia. He brought back the entrance while as a member of the 1990s faction, the Brood. Seeing him arise from a fire-consumed circle was everything. Going back to the match, it was everything and more.

Equally important, Rollins & Edge ran through some of their greatest hits in the squared circle. Rollins went for a Pedigree prior to Edge executing his wife’s, WWE Hall of Famer Beth Phoenix’s finisher, Glam Slam.

Rollins kept seeking chances to hit a stomp until Edge hit a spear between the ropes. All in all, the Rated-R superstar ultimately won the match with a crossface sleeper, making the SmackDown Savior tap out.

Thoughts on the Match?

How much did you enjoy this match? Let me know on social my social media on Twitter and Instagram. Also, let me know your thoughts on SummerSlam while you are there. Plus, do me a solid and check out all of the amazing content here on BellyUp Sports 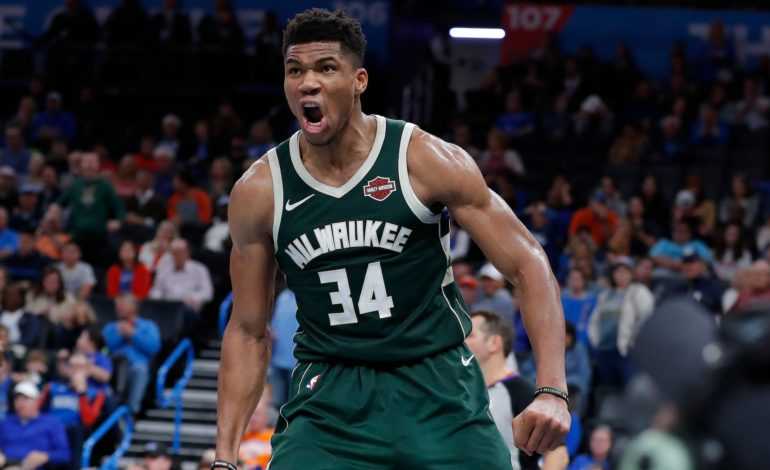 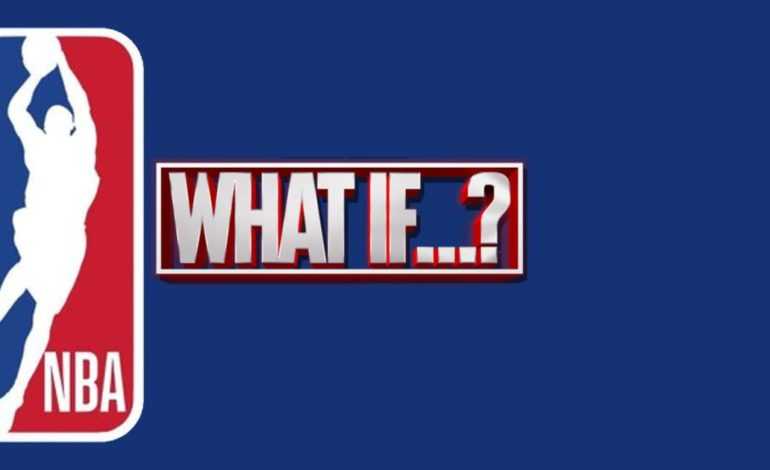