It is no secret to anyone the follows the NFL that attendance at preseason games is falling. A big reason for this is the games really do not matter. Even the most die-hard of football fans will admit watching a full game is hard work. This is almost the opposite for regular-season games. Attendance at those games has steadily risen according to ESPN. That is other than the 2020 season. The global pandemic has certainly complicated that a little bit. Those attendance figures are great for the NFL community and especially its finances. The numbers do not tell the whole story though.

The recent preseason game between the Rams and Chargers almost filled the teams’ shared stadium. This happened just five years after the Rams set a preseason attendance record against the Cowboys. This could be a sign the league is turning this stat around. That would be misleading though. I searched for hours trying to find a single figure to support this claim. That inquiry came back without any data proving or disproving the theory. The only proof I can offer is to watch one of these games. Look at the stands during the 4th quarter of one of those contests. That is if the networks will even do that for you. I know this may be hard, but I am telling you it is worth it. The stadium will most likely be significantly emptier than it was at the beginning.

The attendance at NFL stadiums will undoubtedly be higher than last year. COVID-19 restrictions have been eased allowing fans to come in as they please. A report stated that all 32 teams in the league will be allowed to have full crowds at their games. There are a few franchises that have some restrictions regarding this illness though. The Saints and Raiders will require proof of vaccination to get into their games. The Buffalo Bills reportedly will either require this same type of verification or fans can opt to wear a mask during the game. None of this will ensure no one will get COVID-19. Vaccination cards can be forged. Masks can be removed once in stadiums. These are by no means perfect solutions but are the best teams can do and still fill their stadiums.

This news is music to teams’ ears. It allows them to continue to earn money to support their businesses. That is if they can make or even retain their following. The popularity of the sport has been declining recently. A study shows this to be true at all levels of the game from youth all the way through high school. This all started after the unexpected and tragic suicide of the retired Junior Seau. His death was linked to a degenerative brain disease that has and will probably continue to affect any football player.

This has lead to many parents preventing their children from playing the game at a young age. This in turn has decreased the number who play the sport as they choose one that involves less physical contact. I have personal experience with this. My hometown high school recently was forced to play eight men football. The main reason for this was a lack of kids wanting to play the game.

More Examples of this Pattern

This trend can also be seen in the viewership of its games. The NFL Super Bowl saw its ratings drop by more than five percent over the last decade. While attendance at games may be up slightly, it does not make up for the loss of fans in general. The NFL needs to find a way to reverse this trend and fast. It has made the sport safer to play through new equipment combined with disincentivizing it through multiple gameplay changes. The defenseless receiver penalty is a great example of this. It may not be popular with football purists, but it will result in a net gain in popularity.

These are amazing steps to improve professional and collegiate football’s public image. It does not solve its preseason attendance problems. I have a few ideas that I believe may help with this issue.

Solution to the Preseason Struggles

NFL teams need to find a way to improve their attendance at their preseason games. Those games might go away altogether if they do nothing. Franchises could offer incentives to come to their games for example. They could offer discounted or even free food to all its attendees. Teams could also do something like entering all ticket holders at the game into a raffle. Prizes could include a chance to sit in one of its private viewing booths. Franchises could also build up the area surrounding the stadium. Putting in restaurants and casinos the team owns would be great to attract more people to at least increase revenue.

All of these ideas could work for teams to improve attendance. That is if they want to do so. They can make money through television deals if people do not want to come to the games. Teams could ask for more revenue when they negotiate such deals. More people watching games means more viewers for those networks. That is if they can fix their popularity issues. That is where they need to start to improve this problem. 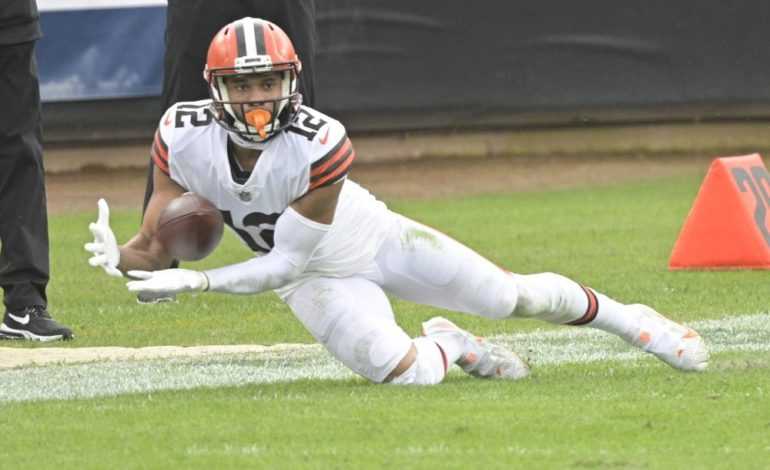 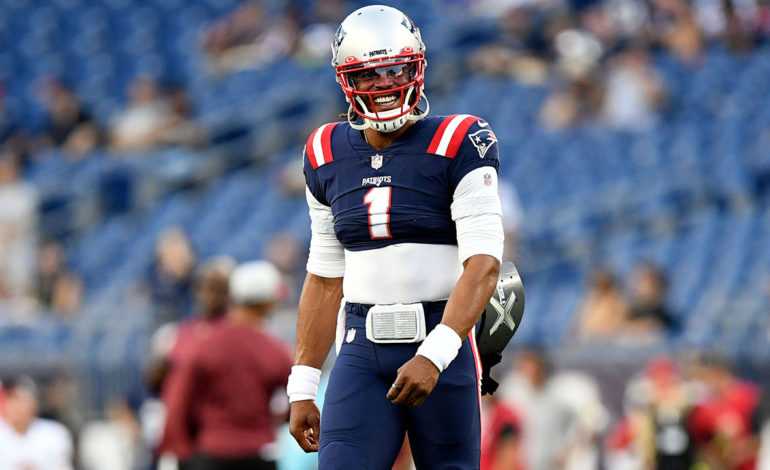 Cam Newton is Really Willing to Risk Getting COVID-19… Again?