On one of the rare occasions when Bellator goes head-to-head on the same night as the UFC, they came up snake-eyes this time. Bellator easily wins the night, with big-time highlights from top to bottom of the card. Of course both organizations lost fights due to Covid-19, and poor weight cuts.

The New Face Of Bellator MMA

A long time ago, a young AJ-McKee wrote himself a check for a million dollars. And now Scott Coker and the company have done the same, only this one is real. It took the undefeated 26-year-old only 117-seconds into the opening round to put Patricio “Pitbull” out on his feet, which set the social media world a buzz, and a party in Los Angeles.

Out of his now 18-wins, 13 are finishes, including tearing through the Grand-Prix with four. After taking the center of the cage, and putting the champ-champ on his back foot; a left head kick rocked Pitbull. Then a left upper-cut put the champion onto the mat. In what could have been a costly mistake, McKee stopped attacking. Coming to his senses, as Pitbull got back to his feet, he let his hands fly. That’s when he locked in the standing guillotine. Referee Mike Beltran saw Pitbull start to go limp and stopped the fight right there as a technical submission.

Pitbull, once realized what happened put up a little argument, but despite the incredibly bad blood in the lead up, embraced with the new champion. Although overall Yaroslav Amosov has the best overall record in mma, the longest win streak in the company now belongs to McKee at 18. And the loss ends Pitbull’s 7-fight win streak.

Bellator Easily Wins Night; What’s Next For The New King

Even though the smoke hasn’t cleared yet, the world keeps moving forward. McKee had talked about winning the featherweight strap, then moving up to take Patricio’s other title; the lightweight one. But in fairness, he should stay at 145 and defend at least once. In a high-paced co-main event Mads Burnell took a unanimous decision from Emmanuel Sanchez. So he could be the chosen one, as is Adam Borics.

Highlights Around Both Cards

There was a ridiculous amount of memorable moments besides what McKee did for Bellator. But what has to stand out as the top of the leaderboard is Daniel Carey being finished in the opening round by Gadzhi Rabadanov:

The Khabib protege is certainly a fighter to watch after tonight… #Bellator263 #MMA pic.twitter.com/NglFHgBn9f

As far as the UFC is concerned; he’s not in danger of being cut, but Uriah Hall continues to be an enigma. Sean Strickland used his jab and non-stop coming forward approach to batter the Queens, New York native. And in his first main event spot, took an easy unanimous decision 49-46, 50-45, 50-44. While he’s not ready for Israel Adesanya, Strickland who just loves to get into wars is closing in on being a Top-5 middleweight.

and the opening fight of the night with Philip Rowe coming back to finish Orion Cosce:

Knees in bunches? 🤔@PhillyFreshMMA starts the night off with a KO win! #UFCVegas33 pic.twitter.com/CfYW8Cdf3w

So when you need to know what’s going on in the sports world, head over to Belly Up Sports on Twitter. And if you’d like to enter raffles, to possibly win some amazing FREE prizes; head over to CYCIEprodz on Facebook 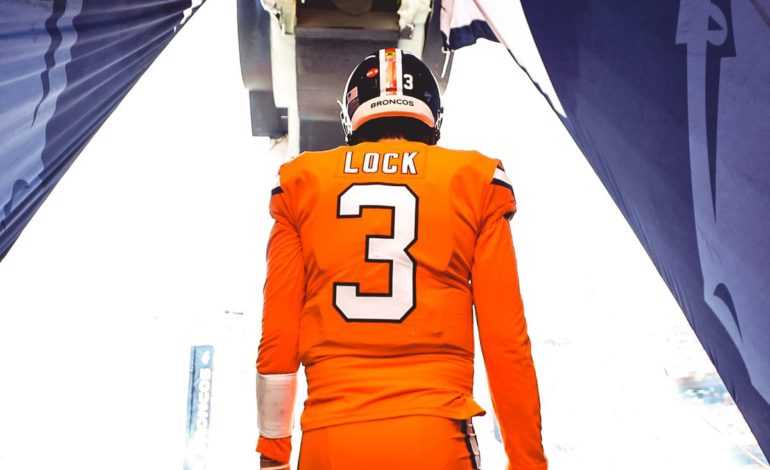 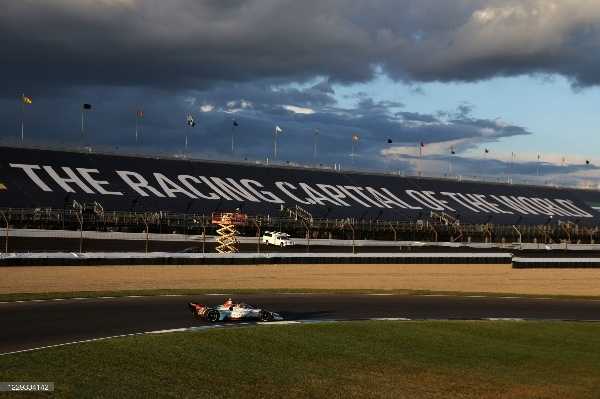