A couple of weeks back, I receive news that Pittsburgh Steelers QB, Ben Roethlisberger, is dieting. My initial reaction is to dismiss this news. Ben Roethlisberger is not a diet guy, ridiculous to suggest he is. Then a photo surfaces which, I guess, is supposed to show his new, slim physique:

To be honest, this photo does not scream, slim. It looks like any other photo of Big Ben. Which is to say, it looks like a man who is actively against dieting. When I see this photo I conclude one of two possibilities. One, he is not dieting, at all. Or two, his ¨dieting¨ is amounting to very little. The answer? It’s obviously number one. Ben Roethlisberger ain’t on no diet…Then, Big Ben drops this quote earlier this week:

“I mean, listen, as you get older — for the last four or five years, I’ve really focused on having a trainer, my body. Part of it’s football. But part of it’s life. I’m not getting any younger. I’m almost 40 years old. So you’ve got to take care of yourself. And nothing against Tom [Brady], but I’m not eating avocado ice cream. Yeah, you have a chef and you try and eat healthy. But you’re eating healthy because you want to be and feel good.”

Awful, simply awful. Big Ben, what are you doing? Look, I love Tom Brady. I love his commitment to eating a certain way and having a personal body rubbing coach. Admirable stuff. However, for the same reason I love Brady for his whacky diet and advocation of pliability, I equally love Roethlisberger for being the fat-faced QB who doesn’t do that stuff.

This Needs to Stop

This is my issue. I was living under the impression that Roethlisberger respects those who diet but ultimately scoffs at the idea of doing it himself. The picture in my mind is of a man who puts back bud heavies and pizza while being athletic enough where it doesn’t matter. A man who reads the TB12 method in the bathroom. To hear Ben Roethlisberger is dieting, as a fan of his, is disappointing. Do right by jaded fans like myself, Big Ben. Stop dieting. Go back to whatever you did four or five years ago. I like this Roethlisberger better.

I write sports-related content for Belly Up Sports. You need to visit this site, there’s good stuff there. You should also follow the team on social media, @BellyUpSports, @BellyUpFootball. It’d be cool if you could follow me on Twitter, @SnarkSquatch, and on Instagram, @snarkysasquatch. 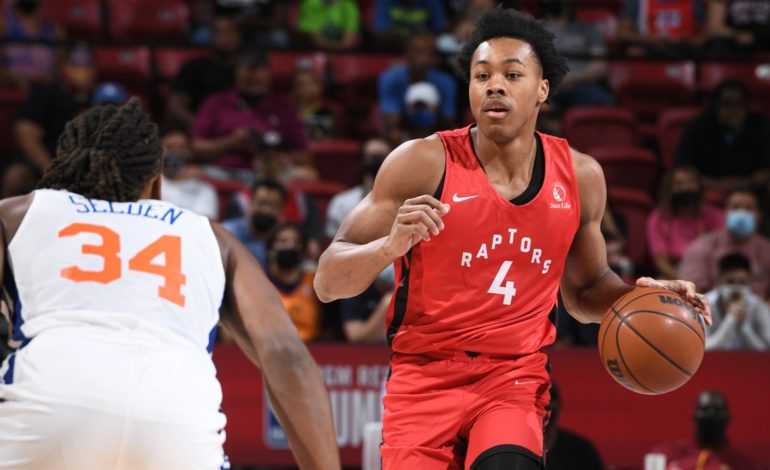 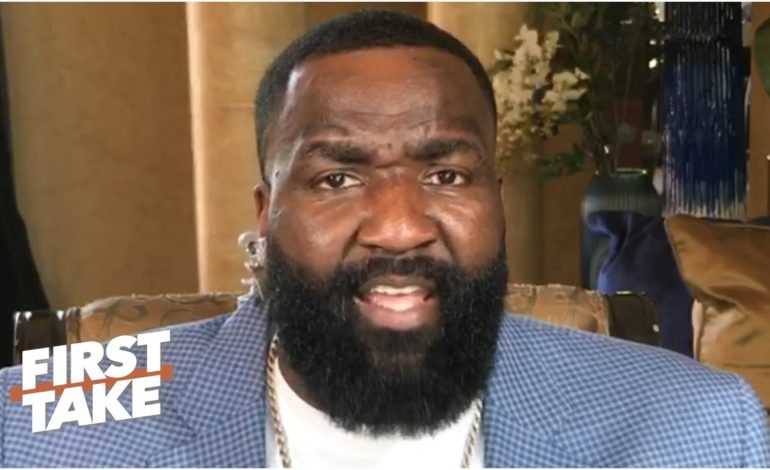