When one question gets answered, there’s always another one right behind it. Now the question, and it’s a legit one to ask is; can Vanderford beat Mousasi? You can call him Mr. VanZant, “The Gentleman”, or Austin. But what you have to call Austin Vanderford is red-hot and primed for the challenge in front of him.

After an opening round where a rocking audience saw John Salter work for, and maintain a controlling position, the now successful second-reign of Bellator’s middleweight champion has begun. Gegard Mousasi found his sea legs, stuffed Salter’s attempts to bring the action to the mat, and let his size take over:

Austin Vanderford has some things going for him. He’s five years younger than Salter, has better wrestling, power, and cardio. However; the 36-year-old Netherlands native has been there, done that. It’s what happens when you have 57 pro fights.

Mousasi’s size and strength are optical illusions because he’s lanky. But he’s as strong as a bull. Now yes; Vanderford is undefeated at 11-0, but that’s a shallow pond record. Only in his last fight against Fabian Edwards has he faced a ranked opponent. And now he gets a crack at the strap. That’s not on him per se, it’s a Bellator issue. They don’t have nearly the talent pool of say, the UFC.

It’s understandable why the company hasn’t given him some other fighters. They’re keeping those bullets like Johnny Eblen, and Mousasi’s training partner, Costello Van Steenis, in the holster should he win the title. Mousasi has said on occasion he doesn’t have that many more fights left. And the fact he can and has easily fought at other weight classes makes you think he has his eye on finishing his illustrious career at 205.

Can Vanderford Beat Mousasi: The Breakdown

Going from Portland and working with Chael Sonnen, to South Florida and the pool of sharks there, Vanderford will be ready. His last three fights have all been unanimous decision wins, but can he maintain that against someone like Mousasi. His only Bellator loss is thanks to the next level ground game of Rafael Lovato Jr. Vanderford is somewhere between Lovato and Salter. It’s unknown right now if he can take the shots that the champion will throw his way. But if he’s going to become #AndNew; he’s going to have to do it early, because Mousasi seems to always find that inner flame to rely on.

Go to Belly Up Sports for all your sports needs. And kindly head to Facebook for everything CYCLONE. 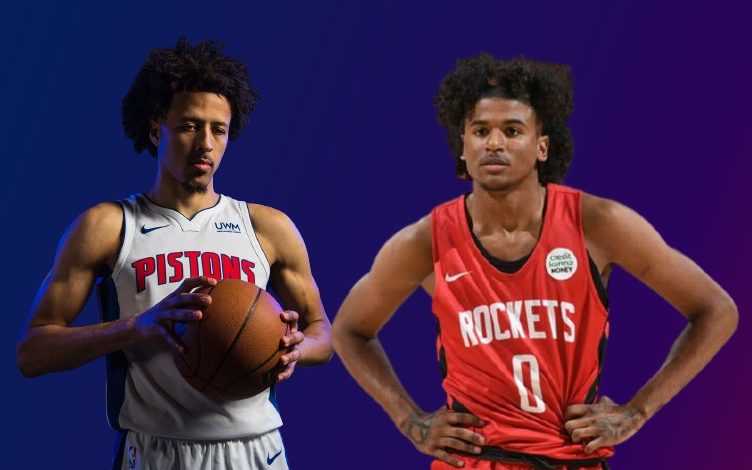 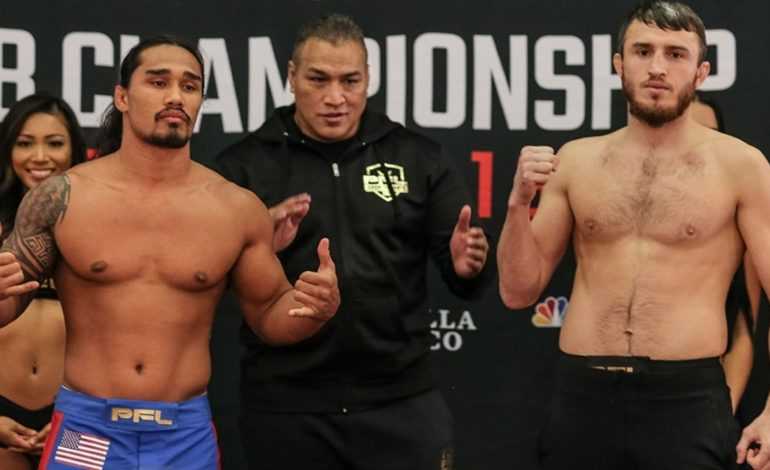 An Explosive Rematch Is Set for PFL Title