It was less than two weeks for Yordenis Ugas to prepare for Manny Pacquiao. Actually, it was 11-days to be exact that he’d go from an undercard spot to defending the belt once worn by the Filipino icon after Errol Spence was forced out. And after a clean sweep for Ugas, things at 147-pounds became a bit more clear.

The judges saw it 115-113, 116-112 2x for the 35-year-old Cuban, which extended his win streak to four. While the loss ends “PacMan’s” three-fight win streak, in his first fight in almost two years. And while Pacquaio didn’t commit one way or another in the ring about his future in the sport, there is the calling for a Presidential run for him.

And if it is the end of the line for Pacquiao, he didn’t go out with a whimper, but with some fire:

Manny Pacquiao is starting to 🔥🔥 up in the 3rd round!

He also fired away with spurts of action in the 5th, 10th, and championship rounds. All in all, however, he didn’t have his customary lightning hand speed, and his footwork was a step slower. Then again that happens when you’re 42-years old. But Ugas in listening closely to his corner had a perfect game plan.

The numbers tell the story best. Ugas landed 59% of his power shots and kept Pacquiao on the outside. His double jab, countering, going to the body, and a pinpoint sweeping right hand were the perfect arsenal on this night. Afterwards Pacquiao said; “It was a hard time, making an adjustment about his style and I think that was the problem for me because I didn’t make an adjustment”.

Now the WBA super-welterweight champion has one thing on his mind. Unifying the titles. Of course, there was on-again and off-again chatter about Spence and Bud Crawford. But this fight might just be that much easier to put together. Once Ugas said he wanted Spence next, here was his instant reaction:

What this also does is actually make a unification fight possible. With Spence out for an extended time due to his eye issues, an Ugas versus Crawford fight could happen first, with the winner looking to fight for all the belts with Spence. But this is boxing, and as fans know… anything can happen in the “sweet science”.

For all of your sports needs, head over to: Belly Up Sports, and for all things CYCLONE; please go to: Facebook 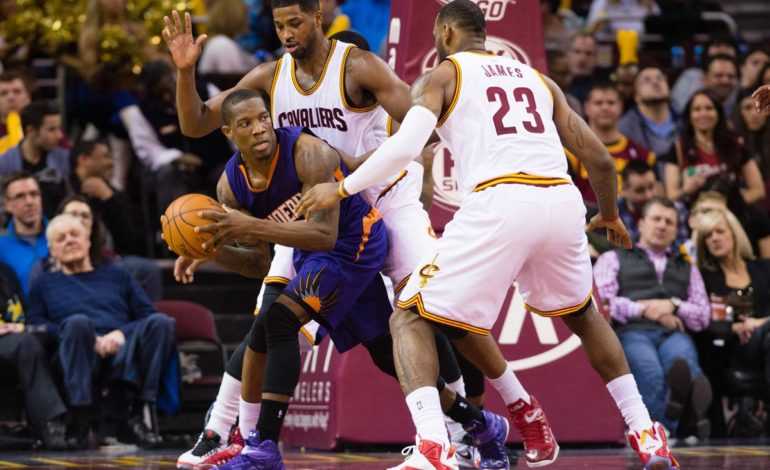 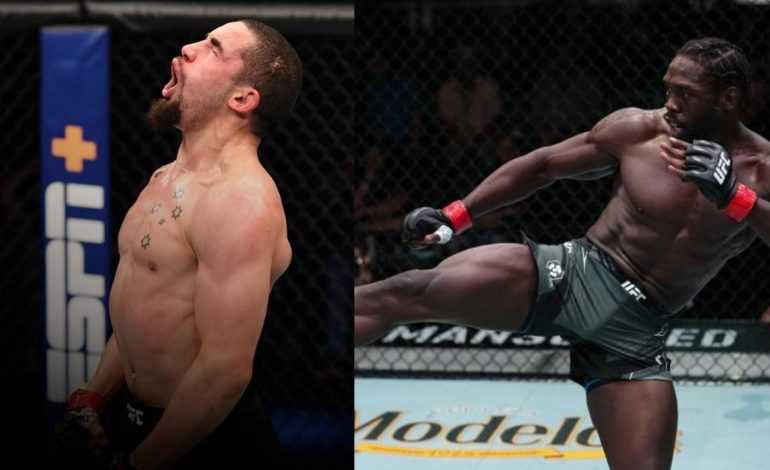 Who Gets Adesanya Next Due To Middleweight Logjam