I love the NFL. Intense competition, shoddy PR, wings; it’s great. But let’s face it, the league has been struggling with popularity in some key demographics of late. Youth football participation has waned dramatically over the past decade, and the kids whose parents convinced them playing amateur football would cook their brains to scrambled eggs have been unsurprisingly reluctant to watch the top chefs at the professional level. Beyond kids, you’ve got life-long fans who love the sport but who’ve been turned off by the hyper-visual brutality, as well as a generation of media consumers who crave a viewing experience that has evolved along with them. That’s where I come in. I’m not employed by the NFL or getting paid for this, I’m simply a concerned citizen taking time out of my day to help improve something I believe can be better. Previous generations referred to such individuals as saints and showered them with praise – but that’s neither here nor there. With the regular season approaching, here are five rule changes to improve the NFL immediately.

Why is the very first aspect of a game played by skilled professionals dictated by sheer chance? No more. I can only imagine how popular it would be with kids if the beginning of each game was a showdown of dances typically relegated to the screens of TikTok. Fans could vote online to determine who wins, making the process even more interactive. Also, let’s say the dancers don’t even need to be players. Little 11-year-old Glenn from Poughkeepsie? Welcome to the Bills.

No More Down & Distance

1st and 10, 3rd and 4, 4th and who gives a shit. Not only does this mercifully eliminate punting from the sport, but it also leans into the ethos of the game. No more just giving the ball away like this is some flower-crown-laden exercise in fairness. You want the ball? That’s great. Take it away or force a mistake. Things are, inevitably, bound to get weird. But I for one can’t wait to see the Jets end a game in a 0-0 tie having played zero minutes on defense – neither competent enough to score nor bold enough to take any real risks.

When the Offense Scores a Touchdown, the Defense Loses a Player

We can call this one the chess rule. To keep it balanced we’ll let the defense choose which player is done for the game – but once a touchdown is scored and the defense decides on a player, that player and the position they play will no longer be available for the day. It will become 11 vs. 10, then 11 vs. 9, and so on. This will boost offense which is what everyone wants, while also leading to some incredible inner-team drama on the sidelines. When the first player removed is screaming in the coach’s face because “he’s the best guy out there!”, we all win. Except for the player. He’s now a loser.

Why do I care about a false start or encroachment? Not all mistakes need to be penalized and I think the NFL recognizing this would make it a much more relatable organization. Sometimes I get really hungry and excited for dinner and order a meal at like 5:00 PM and yeah that’s almost certainly a mistake but it doesn’t mean I should be punished for it. Let’s see the NFL carry that same kind of energy into the season. They can keep all the penalties meant to ensure no one dies during the game but please for the love of god stop pausing the action because of some meaningless mistake like an illegal formation. All formations are beautiful.

The Team With The Most Points Doesn’t Always Win

I know it sounds crazy but stay with me here. Like with the chess rule, we’re going to borrow again from another sport and institute a variation of the Golden Snitch from Quidditch.

Both team’s head coaches will have access to a button, and if at the end of the game the trailing team’s coach feels compelled, they can push the button, which will trigger a 20-second countdown during which the referee will place the ball at the center of the field. Once the 20 seconds expire, it’s a race to see which head coach can get possession of the ball first. For added difficulty, the entirety of each team’s sideline – players, coaches, training staff, media, hell even little Glenn from Poughkeepsie can either help their coach or try to prevent the opposing coach from getting the ball.

If the leading team’s coach gets possession first, they hold onto the win. But if the trailing coach manages to get to the ball, then regardless of the score, the trailing team wins. Every team in the league will have a button, but they’ll only get to push it once per season.

Whether or not any of these rules get adopted (they won’t), let’s all rejoice in the fact that we’re mere weeks away from watching grown men try to kill each other while the world around us burns. I can’t wait. 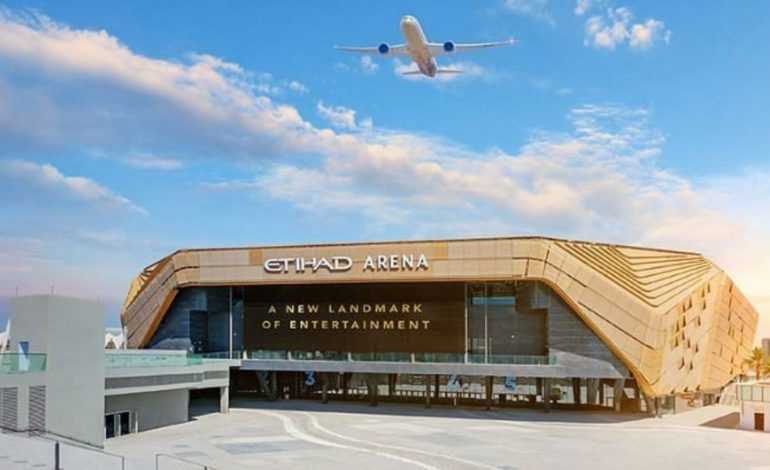 Back To Abu Dhabi For The UFC 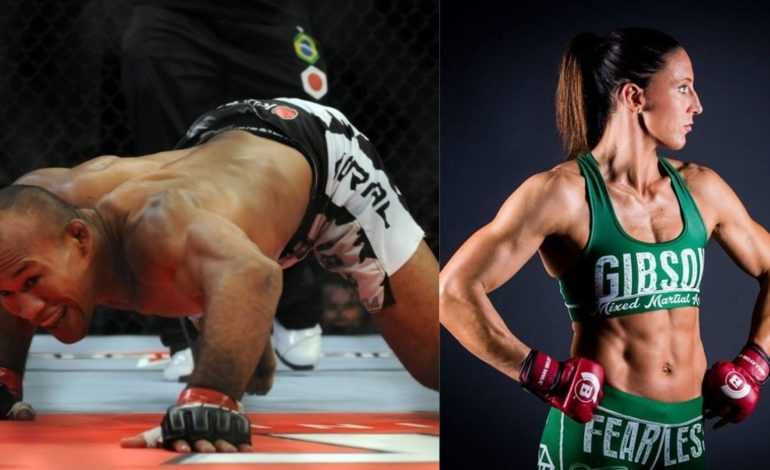