Garcia Returns This Fall To The Sweet Science

We all have issues and deal with them in our own special way. That’s what makes us human. And after dealing with mental issues, Ryan “The Flash” Garcia returns this fall. And he’s far from the only boxer, let alone athlete that has had to get away from things for a while.

The young 22-year-old who has a massive social media following is one of the remaining cogs in the Golden Boy Boxing wheel. Garcia made the announcement himself that he’ll be fighting in October in his state of California (proving of course the World isn’t shut down again). And CEO Oscar De La Hoya hasn’t yet said who that fight would be against. But the possibilities are interesting.

No matter who he faces, from the looks of things; it doesn’t appear that his hand speed has diminished.

The one name that he probably won’t step into the ring with is a fight that many had hoped to see. It was discussed Garcia and Javier Fortuna would collide in a WBC lightweight eliminator fight. Could he handle Fortuna? Possibly, but more likely in the future than now. Despite his hand speed, and pin point accuracy with both hands, along with his footwork; he’s still just climbing the ladder.

Devin Haney, who for some reason never gets the respect he deserves; hits harder. But at range, Garcia could piece him up. Jo Jo Diaz owns a smaller piece of the WBC rainbow belts. And Diaz has wanted a piece of the hype train for some time now. He can take a harder shot than Haney, but Garcia’s movement would frustrate him. The best possible fight for “KingRy” is someone that can challenge him, push him, but doesn’t have the likelihood of knocking him out.

That’s why Jorge “El Nino de Oro Golden Boy” Linares makes the most sense. Plus as a fellow Golden Boy stablemate, contract negotiations would be a lot easier to deal with. And one-less time that De La Hoya, has to deal with other promoters makes everyone happy. You just have to wonder if fighting three-times over three-years will take a toll on Garcia, no matter how young he is.

The bigger question is at this point, why does only RING, and the WBC have him ranked? Perhaps they know something we don’t. Or perhaps they still don’t believe the hype. But it’s a question for another day.

For all your up to date sports news, go to Belly Up Sports. And to follow me PLEASE head over to CYCIEprodz. 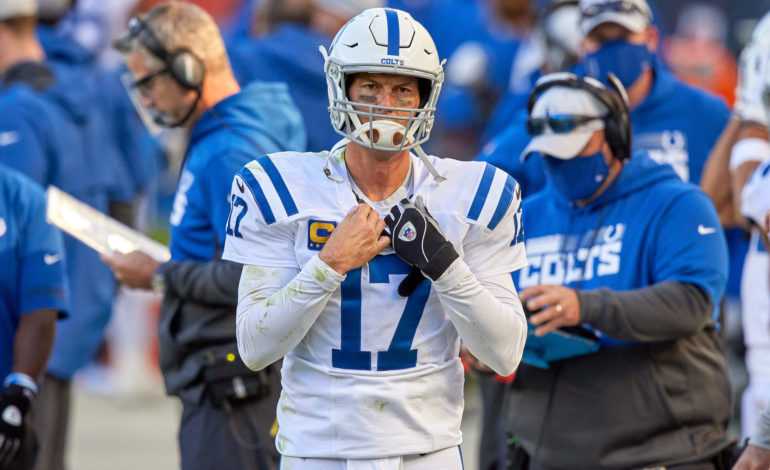 Philip Rivers May Come Out of Retirement For Needy Team 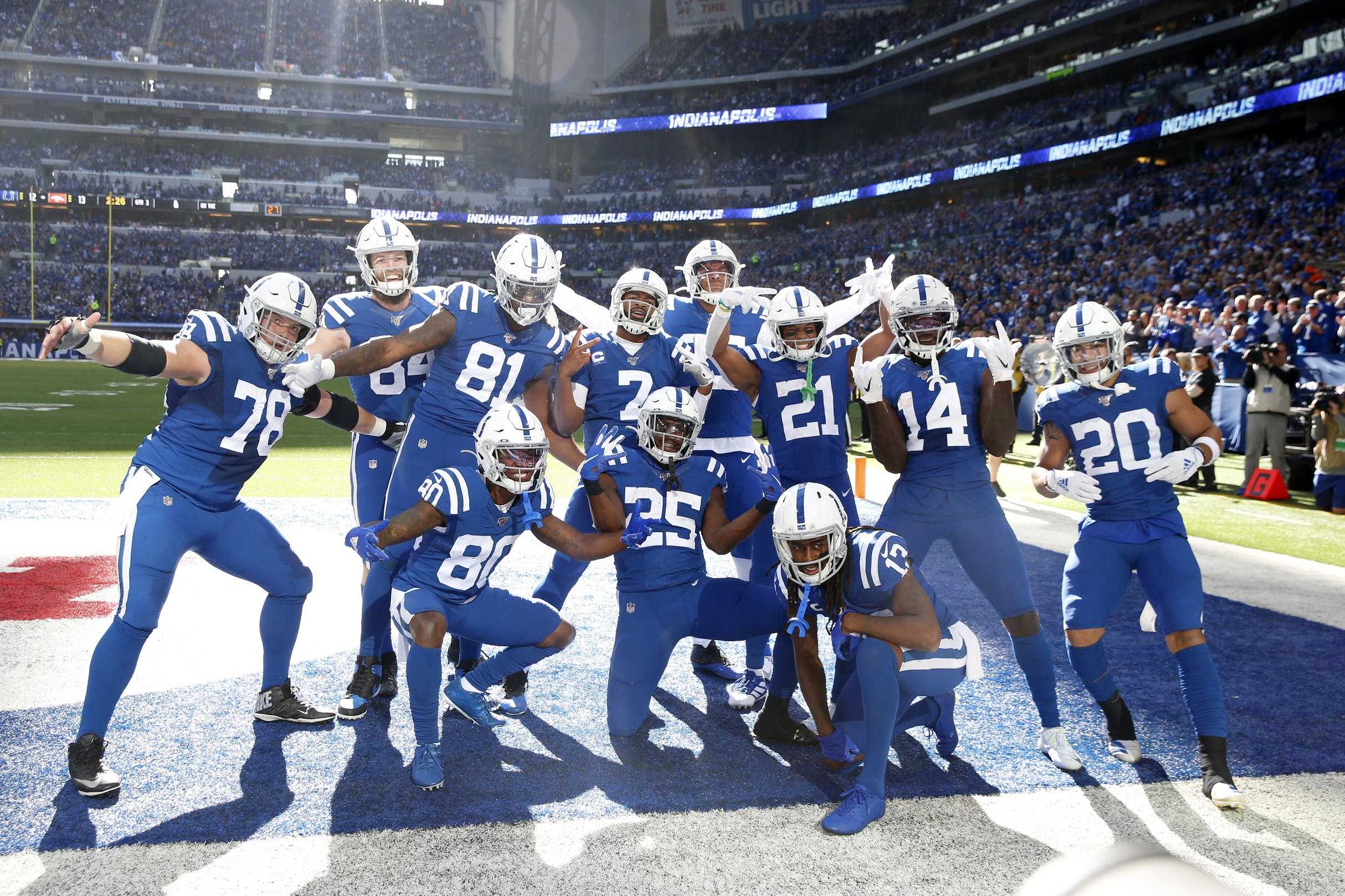