The 21-year-old attacker lit up the German league during his four-year spell in the Bundesliga and he’s expected to repeat the same feat in the English League following his return to the Premier League.

Sancho’s future was pushed into the massive spotlight, after spending the summer with the Three Lions as part of the team that lost on penalties to Italy in the final of Euro 2020.

The player has been long connected with a transfer to England and Manchester United were eventually able to get a transfer deal over the line this summer window.

Former Manchester United defender Rio Ferdinand was speaking ahead of the Leeds United game last weekend on the excitement at the Red Devils training ground and what the big-money summer signing from Dortmund will bring to the Manchester United team.

Ferdinand disclosed via online trading platforms, “I speak to the guys who are there (at United’s Carrington training ground) and the feedback is that there is more than what they expected,”

“He will get them on the edge of their seats. There’s more to Jadon Sancho than just that. There’s an end product and he’s got a winning mentality.

“During the last three seasons, he’s got over 30 goal involvements in each one. That just shows you that he wants to win and wants to define games.

“He was doing that at Dortmund and he wants to bring that here in a Red shirt.”

Prior to the signing of Sancho, Rio has been calling for Manchester United to sign the England player for some time, and the former Dortmund star went on to admit he liked what he’d seen since he arrived at Carrington to train with his new teammates – already sighting out that he had seen a similar desire to win between himself and star man Bruno Fernandes.

When questioned what he’d bring to Old Trafford, Sancho said: “Goals, assists, a bit of flair, and [I’m] definitely eager to win. I’m always trying to help the team and I love winning, it’s my mentality.

“I can see that [desire to win] in a few players, like Bruno. Today in training we were on the same team and just linked up very well – me and him love winning so I’m glad me and Bruno have the same mindset – it’s needed and especially in a big team like this.

“There’s a lot of players [I was excited to link up with]. It’s a great squad – speaking to Luke [Shaw], Harry [Maguire], and Marcus [Rashford] at the Euros, they were telling me that there’s a great bunch of lads here. I’ve watched some of the games last season and the attack is very good – to be a part of that now is going to be kinda crazy.”

Be sure to check out Belly Up Sports and our Twitter to stay up to date on all things sports. 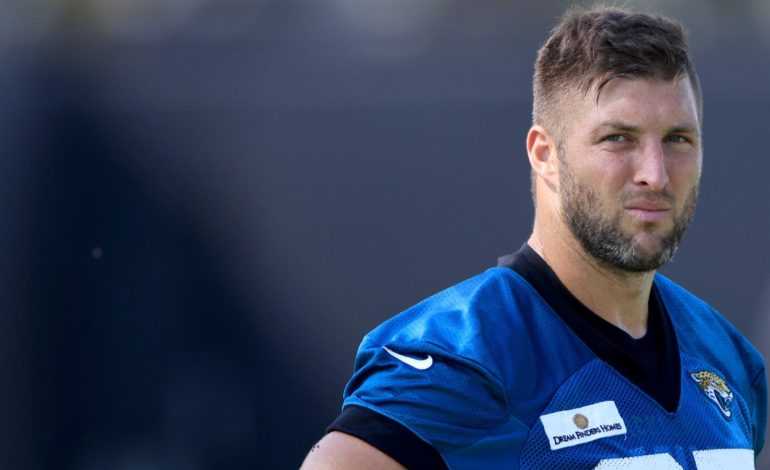 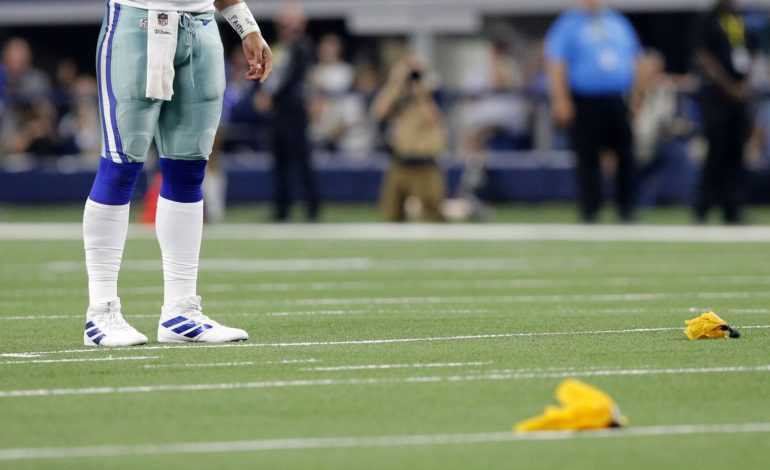 The New Taunting Policy Will Take the Fun Out of Football