Sometimes you just have to scratch your head and say “what are you thinking”? And that is now painfully obvious when it comes to Jake Paul. Jake Paul’s lost reality in a list of fighters he’d like to mix it up with. Walk into any bar on any night and you’ll come across people saying they can hang with pro-athletes. Now is the YouTuber turned troll turned someone who fights differently than the average Joe? Yea sure, and it’s hard to give more than that.

The 6’1″ tall 24-year old has a who’s who on that particular list. But in absolute fairness, he’s not all bad. Making fighter pay a discussion that lots of people are jumping on now is a good thing. Because let’s face it; if you’re not a die-hard MMA fan you probably have not heard of people like Randa Markos, Kai Kara France, or Nasrat Haqparast. It’s come out while Bellator pays its fighters more than 35 percent, the UFC by comparison pays out a meek 16 percent.

And because the UFC has a super deep roster, and marketing budget they can get away with that. Simply due to the fact there will always be another fighter willing to undercut the next one. Bellator has to pay out that much because they are looked at as a second-tier company.

Paul has been fighting at 170, and now his fight versus Tyron Woodley is at 190 pounds. So far he’s been younger, faster, stronger than his opponents. But the thing all have in common is they’re all established names. It’s skipping the line. Sure, you wouldn’t expect to see someone with millions of social media followers fight in a dingy bar in front of 20 people. But hey, when someone in baseball goes on rehab, they do play against half-season A players at first. Despite the number of eyes on the fight, that’s why no lifetime serious young gun would step in the ring against him. But that’s what he truly needs to be taken seriously by the hardcore; trial by fire.

The New Names Out of His Mouth

He’s still pushing the Conor McGregor idea. Other MMA fighters he’s now mentioned are either Nick or Nate Diaz and Kamaru Usman. So he’s calling out older 155ers and those at 170. He’s not asking to fight people like Johnny Eblen, Robert Whittaker, let alone an Israel Adesanya, or someone at light heavyweight.

And his choices of true boxers are just as hysterical. First, he’s been trolling LIGHTWEIGHT Gervonta Davis:

you’re just mad you’re not tall enough to ride the rides at the amusement park https://t.co/yoWGY3twhc

Then he had the gall to mention Canelo Alvarez. Like Saul or not, and despite the size difference; Paul would leave the ring needing help from others. And he wants to fight Tyson Fury’s half-brother, Tommy. But once again calling out smaller fighters says something about you. Notice he’s not calling out Mairis Briedis or any of the other cruiserweight champions. The fact he mentioned KSI and his brother Logan is just fodder for the masses.

There was a feeling that PETA got the circus to change its operation. The only way the bubble finally bursts on this type of circus; is if, Woodley can light him up. But such is life in the lane of the internet troll.

So for all your sports news head to: Belly Up Sports. And for all things CYCLONE and to possibly win a FREE raffle prize head to Facebook. 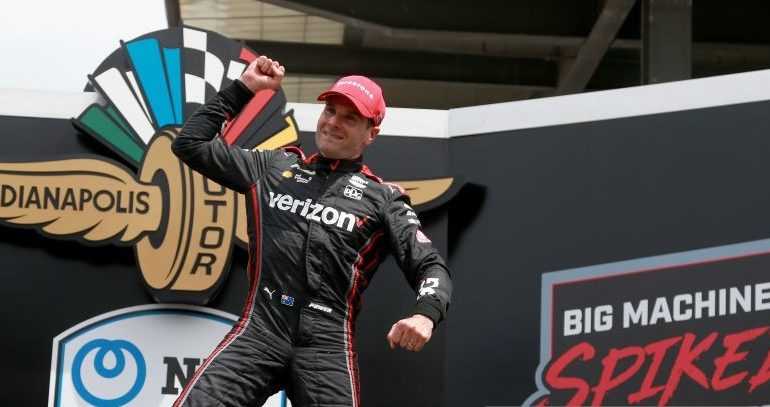 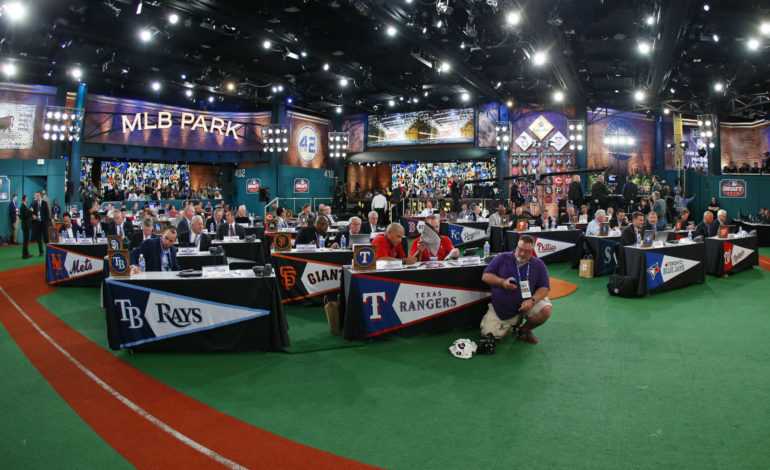