IndyCar’s maiden visit to the Music City of Nashville delivered drama, entertainment, and chaos. After a Summer break, IndyCar’s finest showcased their elite talent as the series now hosts six races in the next eight weeks. After a wild weekend in the Music City, the chase to win the IndyCar championship took on a new meaning.

After shining in Friday’s practice sessions, Colton Herta carried on his fine form by crushing his opponents in qualifying. Herta looked inspired as he hustled his Gainbridge Andretti Autosport car around the racetrack. It was a risky plan on a course lined with concrete walls; nevertheless, Herta scorched the asphalt as he engaged full-on attack mode. After winning on the streets of St. Petersburg earlier in the year, Herta arrived with plenty of confidence on this street course. He showed all of that on Saturday.

The Prizes Only Get Awarded on Sunday

If Herta was the man to beat on Sunday morning, Nashville and the IndyCar gods weren’t going to give him an easy win. The early phases of the race featured many incidents and pace car periods; however, Herta didn’t let it phase him. The young American controlled the early stages as two pace car periods kept halting his progress. The irony is one of them got caused by Marcus Ericsson after the Swedish racer comically drove into the back of another car.

The other caution period occurred when Will Power attempted to pass his Penske teammate Simon Pagenaud. The resulting action forced Pagenuad into the wall, and the rest of the pack piled into the back of the Frenchman’s car. These elite racers resembled a Monday morning in Manhattan with this chaotic traffic jam.

Following those issues, another pace car interrupted proceedings after rookie Scott McLaughlin got spun around. Unlike the previous occasions, Herta lost out in this period after a tricky pit stop. Subsequently, that handed the lead to an out-of-sync Marcus Ericsson. The Swede was busy recovering from his earlier accident. Now, the racing gods opted to look fondly upon Ericsson, and they handed him the lead.

The duo then battled for the lead throughout the second half of the race. Furthermore, as the pace car periods became infrequent, lady luck got taken out of the equation. Herta fought his way through the pack; he overtook cars like a demon. Once he dispatched Scott Dixon, Herta went about hunting down Ericsson. The American driver was pushing the limit; one could see Herta visibly wrestling his 200mph bronco. Unfortunately for Herta, his chase became too hot to handle. A dream weekend for Herta ended up with him getting acquainted with a concrete wall. Subsequently, that crash alleviated the pressure on Ericsson. The Chip Ganassi driver sealed his second win of the year, while Herta went home prize-less after dominating the weekend.

What About the Championship Contenders?

The Music City decided to play God in this year’s IndyCar championship. Hometown hero Josef Newgarden came into the event with all the momentum; however, a big crash in qualifying saw his chances dwindle. Championship leader Alex Palou got forced to take an engine penalty that made him start from ninth place. Moreover, Pato O’Ward couldn’t get out of qualifying two; he also got stuck in the midfield. Consequently, the onus fell on reigning world champion Scott Dixon to seize the moment.

Raceday didn’t start well for Palou; he got involved in the mayhem of the traffic jam. That scuppered his chances for a while. Until Pato O’Ward lost all sense of perspective as he tangled with Alexander Rossi. O’Ward was running well in the points; he was in prime position to make up ground. Instead, one wrong decision later, O’Ward tumbled down the field and couldn’t recover. The ensuing carnage provided Alex Palou with the chance to salvage some points; the Spaniard came home in the top ten. But, his ice-cool teammate finished second, Dixon hauled himself back into the title fight with a solid performance. The six-time champion is within striking distance of his young teammate; IndyCar has no more significant challenge than getting hunted by the GOAT. Dixon is coming. 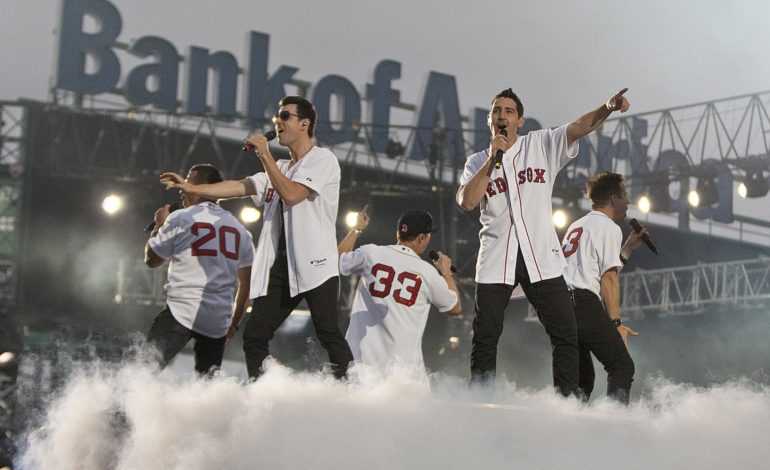 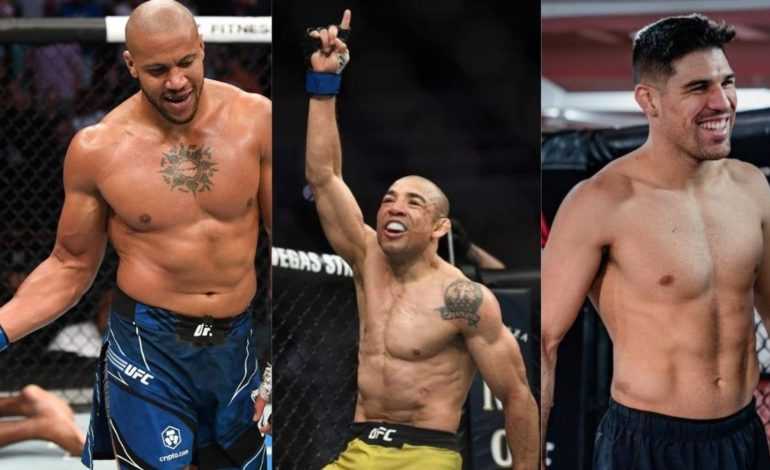