The MLB wild card races are heating with only six weeks left in the season. Every game, every series featuring a postseason contender is important making for fun baseball. Here are some races that fans should watch.

These wild card races should provide some entertainment for fans because of all the scenarios that could take place. There will be plenty of drama and excitement as we scoreboard watch the rest of the season. Here is a preview of what the wild card races look like.

Entering the week, the Boston Red Sox were only three games back in the NL East with Rays leading. Though they are in a tight battle with the Yankees for the AL wild card with only a few games between them. For the next few weeks, these teams will be facing off in important series against each other. It will be interesting as the Red Sox are struggling a little and the Yankees are heating up who ends on top. On paper, Boston has the better offense and pitching.

Other teams to watch would be the Athletics, Blue Jays, and Mariners. The Blue Jays who have been good at baseball are only four games. While the Mariners who have been one of the hottest teams since the All-Star Break are five games out. Each of these teams could impact the standings, especially for the Red Sox and Yankees.

The Mets and Dodgers are in a tight race with the Padres for the NL wild card. Right now the Mets are struggling to win and facing off against the NL West. The Dodgers are a good team that will have to find ways to win one-run games. The Padres have struggled after being swept by the Rockies last week. Also, injuries to their rotation have hurt them as they are scrambling to fill in spots. Therefore, Mets and Dodger have a chance to take advantage.

Some other teams to watch are the Phillies, Reds and Brewers. The Phillies are starting to play to their expectations as they are winning a lot of games. They are only five games out of the wild card and playing the teams ahead of them with a chance to make up ground. The Reds have been one of the surprise teams in 2021 with a good offense. Though injuries have taken a toll on them in recent weeks.

Stay tuned for more MLB wild card stories and news. There will be plenty of storylines, fun plays, and big games the rest of the season. It should be a fun time for MLB fans. 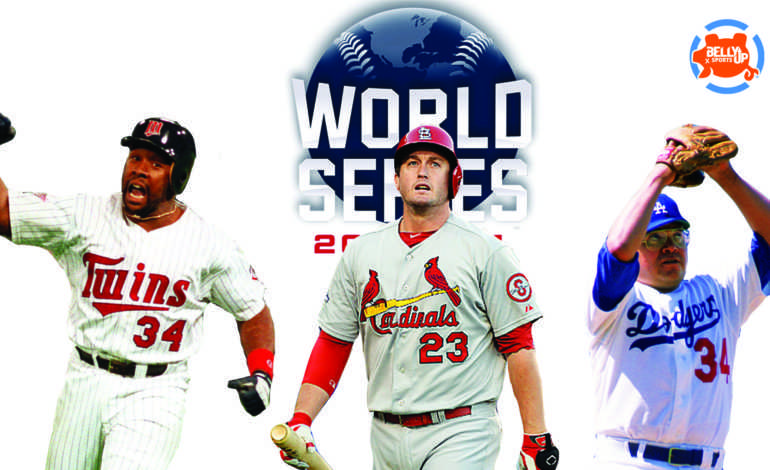 Will The 2021 World Series Be a Classic? 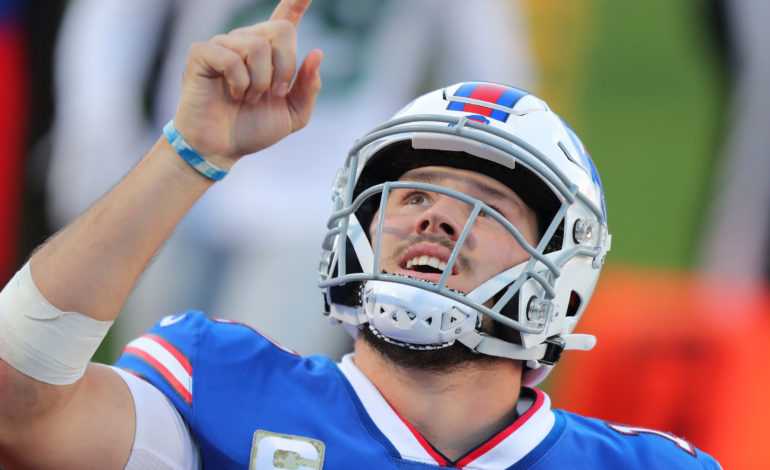