The Big Ten Conference has announced the decision to rule games a forfeit if one team cannot participate due to COVID-19. The Conference will not be rescheduling games. The Big Ten is wrong. While this is what other conferences have done, it raises a lot of questions. This can’t be what the Big Ten is doing with their football schedule a year after sending a seven win team to the College Football Playoff.  Legislating the health and safety of student-Athletes is a questionable move already. Why is the Big Ten Conference not requiring its member institutions to vaccinate their players? We are allowing student athletes to seriously risk their health and safety. It risks the safety of the rest of the students on campus, too. What do they do going forward if the team that wins the conference ends the season having played half the schedule again much like last year?

Didn’t We Just Do This Last Year?

The Big Ten has learned nothing from 2020. That much at least is very obvious. A full year after hastily deciding to cancel fall sports completely. Even though the rest of the D1 teams were playing games almost as usual, albeit amid significant restrictions. Then in a show of complete indecision, they voted to reverse direction. They would play what amounted to half of a real football season that left a bad taste in everyone’s mouths. Now, they are not prioritizing player safety by not requiring their member institutions to vaccinate their players.

Even worse, they again have left open the significant opportunity of having their conference champion finish the year playing an incomplete schedule. If Ohio State runs through the conference again and say, has 2-3 no contests due to Covid, will the league bend the rules in their favor again? What if the even worse scenario plays out where they are forced to forfeit games due to a Covid outbreak, especially one traced back to an opponent not following protocol or simply not knowing about a positive test in time? Why jeopardize a trip to the College Football playoffs when there are other options.

There is over a month between the New Year Six bowl games and the end of the regular season. They showed last year they could get in 6-8 games with a late start. Why aren’t are we scheduling 4 or 5 bye weeks into the schedule? Just to try and make up for potential postponements for a COVID outbreak? What message does this send to the student-athletes and their families? It is no secret the NCAA takes advantage of the labor of unpaid student-athletes.  One thing that caused worry about the NIL ruling is the fear that the NCAA would treat the players more like paid employees. They could very easily build in several bye weeks, making it easier to play a full schedule. This would legitimize what needs to be a full season for the Big Ten.  Instead, they make a short-sighted decision in reaction to something that hasn’t happened. Again, the Big Ten is wrong.

The Big Ten continues to look bad on the national stage. This is now an ongoing run of poor decision-making at the top of the Conference. Rather than require vaccinations they choose to put their player’s health and safety at risk.  Despite having over a month to build in bye weeks, they aren’t using them. The choice was made to rule covid related postponements forfeits, and no contests. These awful moves leave the door wide open for another incomplete season, but this time there is a serious risk of teams losing games through no fault of their school, coach, or players. The Big Ten got it wrong in 2020, which was understandable because no one knew what was coming or what to do, but they have no excuse for this botched decision-making over a year later when they should have been more than ready with a plan to complete the season.

Make sure to check out all the other awesome college football articles from BellyUp Sports Today! For more insights and info about what you want to know, check out some of our great twitter accounts like @BellyUpFootball and @BellyUpPodcasts. Make sure to follow me on twitter as well @austincarr10 and be on the lookout for the launch of my new Podcast The Sideline Report and follow us on @TSRSportsPod 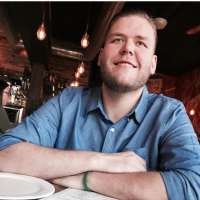 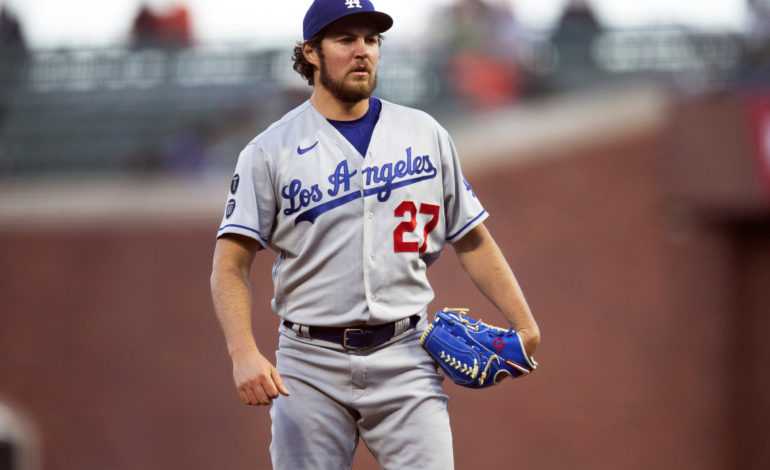 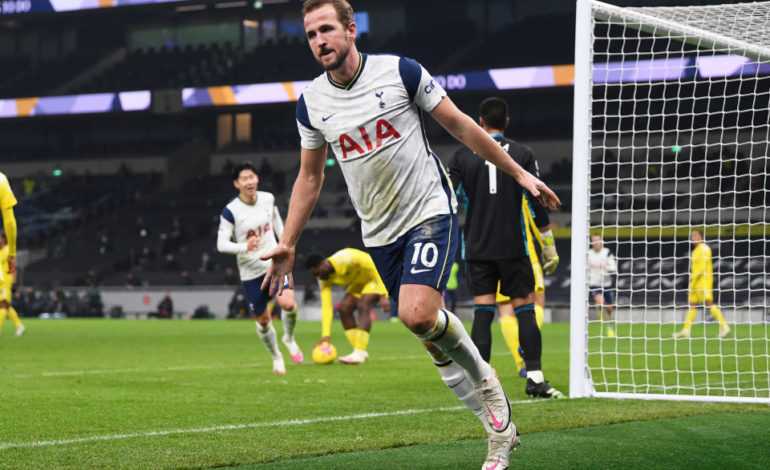