As many of us expected, Tim Tebow’s time in Jacksonville has come to an end, as announced early Tuesday morning.

Tim Tebow took to Twitter to express his gratitude to the Jaguars organization, and of course, to God as well.

Thank you to the @Jaguars organization and everyone who has supported me in this journey.

And we know that…God works all things together for good. Romans 8:28

This news comes just days after Tim Tebow went viral for a rather pathetic attempt at a wham block in the Jaguar’s first preseason game. To put it bluntly, he blocks like someone who’s never blocked a human before.

It’s safe to say that Urban Meyer’s Tebow at tight end experiment was an utter failure. The highest Tebow ever got on the depth chart was fourth, and in his limited playing time on Saturday, he never caught a pass. It was viewed as a stretch when the Jaguars made the decision to sign him in the first place, and ultimately the doubters were proven right.

There aren’t many athletes out there who can play one sport, fail, go to another sport they haven’t played in over a decade, fail again, and then revert to their original sport to play a position they’ve never played before. It’s fair to ask ourselves if Tim Tebow wasn’t the celebrity he is, would he have received these opportunities? More than likely, the answer is no. But nonetheless, his opportunity in Jacksonville has come to a predictable end.

On a Serious Note

Tim Tebow has done nothing other than chase after his dreams. He climbed to the mountain top of college football, made it to the NFL, won a playoff game, played Triple-A baseball, and even tried to return to the NFL to play tight end. If anyone knows what it’s like to fail and get back up, it’s Tim Tebow. And while we can debate on whether or not he deserved any of the chances he’s received, you can’t blame him for taking the proverbial bull by the horns. Everyone should strive to follow their heart the way Tim Tebow does.

There’s no denying that Tim Tebow is an outstanding human being who does nothing but radiate positivity. His child-like enthusiasm is infectious, and at times, a bit nauseating. But in a world that appears to be burning to the ground as it’s slowly swallowed by chaos, it’s nice to have people like Timmy around.

As of right now, the quarterback turned tight end is a free agent, and his future is up in the air. Will he continue to chase his dream of an NFL return? Will he finally retire from pro sports? Or will he make the switch to another sport like professional tennis? Who knows?

If we do know anything, however, it is that the legend of Tim Tebow will be and always has been bigger than the actual player. Are you listening, Skip Bayless? 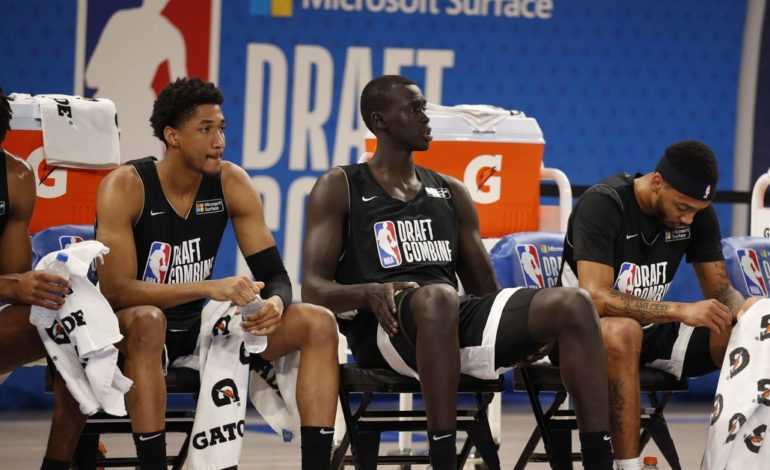 An Offseason of Optimism for New York: The 2021 Draft