2010-2020 started and finished with the Los Angeles Lakers winning the title. Kobe won his 5th and last championship. Lebron won his fourth. (Will it be his last too?). The 2010s were also dominated by one Lebron James ( Lebanon the St. James) He was center stage in 9 out of the 11 NBA Finals in the decade. ( WoW). And maybe poised for his 11th appearance in the 2021-22 season. We don’t know what to expect for the next decade in the NBA however. Lebron is in year 18, most of the players we grew to love are in the back end of their primes. This means that we have to get accustomed to new marquees.

What to expect : New Marquees

This decade will deliver us a new face of the league. As well as new Superstars. Giannis and Kevin Durant have been next in line for a couple of years now. (And with this being Lebron’s swan song years, the race is gonna get intense). However, will there be a new face of the league? Say Luka Doncic? Or Devin Booker? Or Jayson Tatum? Step Curry is on the same timeline as KD so he may be ruled out. At the same time, the baby-faced assassin is never out of the conversation.

Nonetheless, The influx of new talent ( we just had a deep NBA draft) is coming in. Hold onto your seats NBA fans. It’s time to find some new favorites in the league. There are big things coming in the NBA, what can we expect? We can only predict for now.

What To Expect: The World catches up

We’ve seen Team USA lose a couple of times this year to other Olympic teams. ( inconceivable). But yes, basketball is a global sport. And the rest of the world is finally catching up. Granted the elite of the elite isn’t playing right now. Therefore we aren’t at full force. Still, basketball talent around the globe is catching up fast. The most recent finals MVP, global, the last two MVPs, global, the last DPOY, global. The effects of the 1992 dream team are finally coming to fruition. so, expect Team USA to lose a gold medal in this decade potentially.

What to Expect: Expansion

We want Seattle! We want Seattle! Could there be an NBA Expansion team in this decade? There’s a possibility. could we see an overseas team this decade? Probably not. However, Vegas and Seattle are hotbeds for NBA destinations and fans want new teams. We could see some NBA expansions in the next decade, stay tuned. 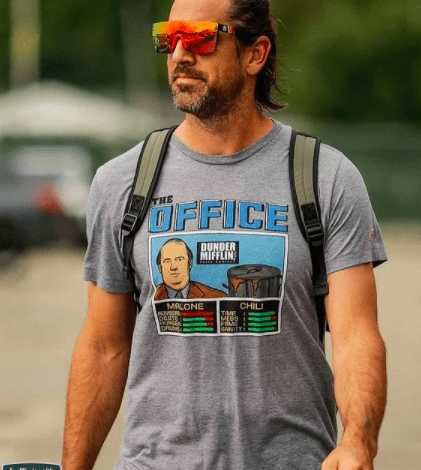 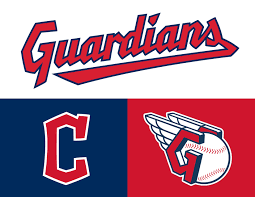 Welcome To The MLB Guardians! Ranking the Best Name Changes of the Last Fifteen Years