Arsenal are in last place in the Premier League heading into the international break. Three matches played, three embarrassing losses. Yes, it wasn’t an easy opening having to play the likes of Chelsea and Manchester City, but yikes. They need to turn it around when league play starts back up again.

I don’t think it’s a stretch to say that it is tough being an Arsenal fan. If you are one, I really feel for you. Long gone are the glory days of the Invincibles, the Arsenal squad that didn’t lose a single match in a Prem season. Now, the club fights for a place in the Europa League and struggles to compete for the league title each year.

And this year, after spending a mind-blowing amount on “improving” the squad, Arsenal sit last in 20th place after the first three games.

Arsenal began by forcing their supporters to sit through an embarrassing 2-0 defeat to newly-promoted Brentford.

Follow that up with a disappointing 0-2 loss to London rivals Chelsea.

And if that wasn’t enough, Manchester City snuck around the corner and smacked Arsenal with a humiliating 5-0 mauling. FIVE. NIL.

Arsenal are in the Mud

As you may have gathered, this means that Arsenal has managed to concede nine goals in their first three matches, and score zero. The month of August is over, and Gunner fans are still waiting to watch their team put the ball in the back of the opponent’s net.

When the Arsenal Twitter admin gets told to upload Arsenal’s Goal of the Month for August. pic.twitter.com/Whs6qHrhSy

This is their worst start to a season in 67 years. And this is after a summer transfer window that saw the club drop €142 million on new signings. For comparison, Manchester United spent €126 million and got Jadon Sancho, Raphaël Varane, and Cristiano Ronaldo.

Just as one more added sting, Arsenal’s arch-rivals Tottenham Hotspur are sitting in first place heading into the break.

Who knows, maybe the team will turn it around when league play starts back up again. You never know! Bottom line though, stay strong Arsenal fans. It’s still early and there’s time to make it back into the top half of the table!

That being said, it might not be a bad idea to start looking to jump ship should this one get relegated. 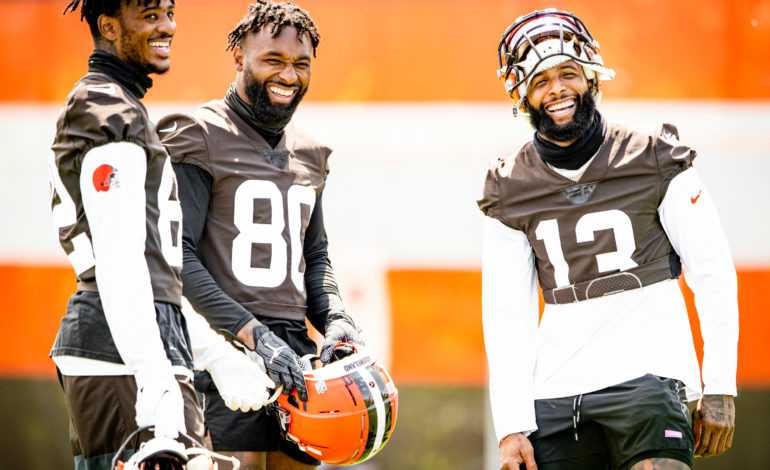 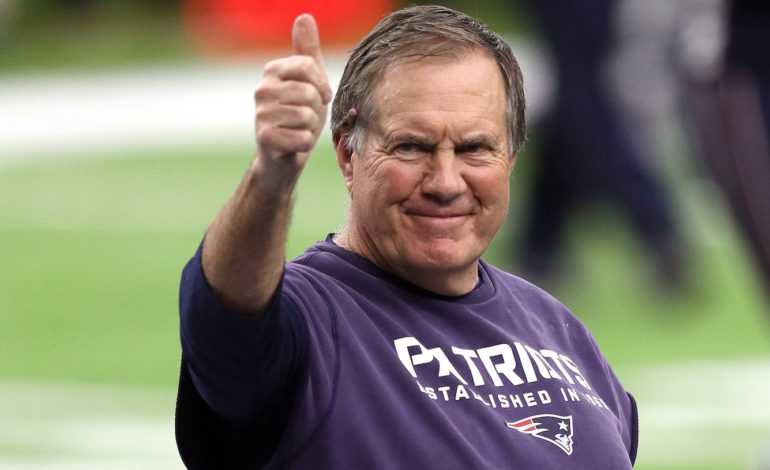