Yesterday, news broke of the Patriot’s decision to cut Cam Newton, and with it, rumors and theories started swirling. Cam Newton, who is unvaccinated, had to step away from the team for a few days due to COVID protocols. In doing so, Mac Jones had even more opportunities in practice, and in the end, was awarded the starting job. Due to these circumstances, many believed that though Mac Jones balled out, Cam’s unvaccinated status also played a role in him getting cut. Bill Belichick responded to the rumors early Wednesday morning stating, that they weren’t true.

#Patriots coach Bill Belichick was asked if Cam Newton being unvaccinated played into his decision: “no.”

The NFLPA opened an investigation of Jaguars head coach Urban Meyer after he publicly stated that vaccination status played a role in roster cuts. To avoid any of this drama, it makes sense that Bill Belichick would simply deny it. It didn’t stop there, however, for Bill Belichick went on discussing the COVID-vaccine. Bill Belichick, who’s considered one of, if not the best NFL head coach in league history, stuck the proverbial foot in his mouth.

Bill Belichick: “Your implication that the vaccination solves every problem…has not been substantiated. The number of players and coaches and staff members who have been infected with COVID after being vaccinated is a pretty high number. I wouldn’t lose sight of that.”

Twitter was quick to fire back at Bill Belichick’s dangerous rhetoric. Many questioned whether or not Bill even knows how the vaccine works. However, what doesn’t need questioning is that Bill Belichick’s comments were reckless, irresponsible, and should be dismissed entirely.

While it is true that vaccinated people can still get COVID, it’s also true that vaccinated people fight the virus the best. The majority of deaths due to COVID since the vaccine came out have been via the unvaccinated. If Bill’s logic is that anyone can get infected with COVID, therefore they didn’t consider it a factor, then fine. But Bill shouldn’t act as if this question doesn’t make any sense. It makes perfect sense, especially after what recently happened with Cam Newton.

Last week, Cam Newton had a “COVID misunderstanding” regarding testing. Due to his unvaccinated status, he was barred from the Patriots facility for five days. If he were vaccinated and met the NFL’s requirements, he would’ve still been able to practice. If he were still able to practice, there’s a chance he’d currently be the Patriots starter and not Mac Jones. But, due to the possibility of something like this happening during the regular season, it’s reasonable for the Patriots to not fully trust Cam.

Being an unvaccinated linebacker isn’t as big a deal as being an unvaccinated quarterback. They’re the only position on the field that touches the ball every snap. With the possibility of a “COVID misunderstanding” forcing your starting QB to miss five days, it makes sense that it’d concern an NFL front office. So for Bill to not only dismiss the questions as ignorant but to then spew misleading hogwash is plain irresponsible.

Between Aug. 1-21, 68 players and staff tested positive out of 7,190 tested individuals. Incidence rate among those unvaxxed was 7x higher than those who were vaxxed. https://t.co/TYkkIkBcA6

Bill Belichick’s words carry a lot of weight, and his name garners all the respect in the world, but his quote is awful. 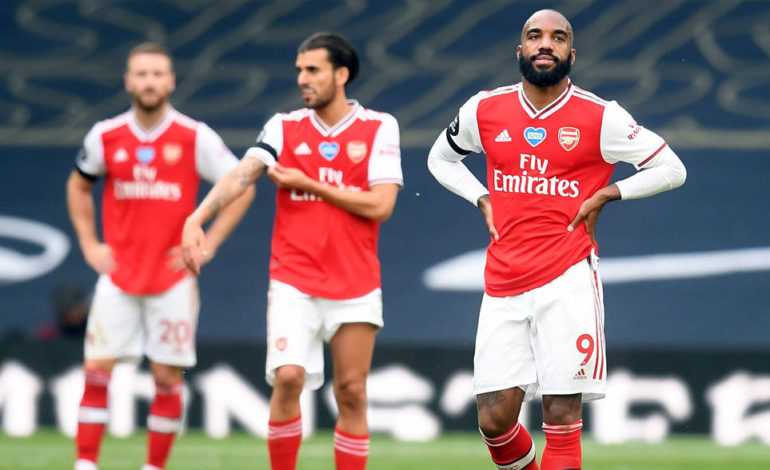 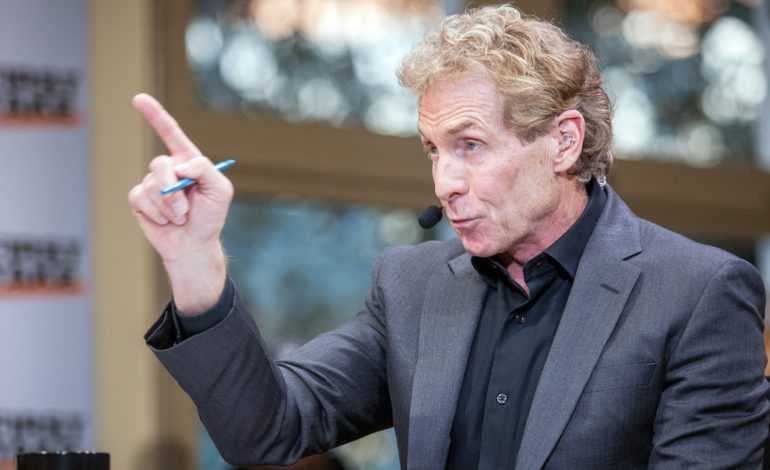 Skip Bayless’s Obsession with LeBron is Getting… Creepy?