Coach Mike Zimmer and the Minnesota Vikings are trying to put the pieces together after a disappointing preseason. Not only did they go 0-3 in their games, but they also suffered injuries to several key players as well as lackluster performances from several others. Here are some of the bigger question marks heading into the season.

The Vikings received disappointing performances from all of their quarterbacks in the preseason. Starter Kirk Cousins player poorly in limited action. He also remains unvaccinated which raises concern about his availability to play all 17 games. But he is the least of their concerns at this position.

Jake Browning, virtually handed the number two job for being the only healthy quarterback in camp, squandered his opportunity. He looked indecisive and erratic, including throwing a pick-six to Patrick Surtain III in the Denver game. He barely made the practice squad.

Backup Nate Stanley went into COVID protocol at the beginning of camp and was never a factor in the race. He was among the cuts that brought the roster size down to 53.

Kellen Mond had some good moments but clearly is not yet ready for primetime. He moved well and threw some nice passes in the final preseason game. But a year of watching and learning the system would do him well.

In desperation, the Vikings signed former backup Sean Mannion, after he was cut by Seattle.  This clearly was not Coach Zimmer’s plan, and it says more about the desperation that the team found itself in than the quality of Mannion’s play.

The preseason also ended badly on the injury front. Starting tight end Irv Smith injured his meniscus in the final preseason game against the Chiefs. He is more than likely out for the entire season. The Vikings had hoped Smith would have a breakout season after the team let Kyle Rudolph walk in free agency.

To fill the void, the Vikings traded a fourth-round pick to the New York Jets for tight-end Chris Herndon. The team also claimed another tight end, Ben Ellefson, off of the waiver wire. Ellefson, a North Dakota State University grad spent last season with Jacksonville. He is mostly known as a blocking tight end.

This will be a tight end by committee situation with Herndon and holdover, Tyler Conklin, playing in the Vikings’ preferred two-tight end set. Another holdover, Brandon Dillion will also see regular playing time. Finally, gifted but green rookie tight end Zack Davidson, made the practice squad.

Many options to rush the passer

Coach Mike Zimmer is happy to have All-Pro defensive end, Danielle Hunter back at the left defensive end position after he missed all of At right-defensive end, there was a preseason long battle between former Viking Stephen Weatherly and second-year player D.J. Wonnum to determine who the starter would be. The team named Wonnum the starter, with a nod to his youth and pass-rushing abilities. And they also added an old friend to help them rush the passer more effectively.

Former Viking Pro-Bowler Everson Griffen signed with the team just before the final preseason game against Kansas City. Zimmer did not say if Griffen would even play against the Chiefs, but he ended up playing a few series and even recorded a sack. What happened next confused some of the Vikings’ faithful.

As the team was whittling its roster down to the 53-man limit, Griffen was one of the final cuts. This turned out to be just a procedural move as they moved three players to the injured reserve to make room for Griffen and two other players. This gives Coach Zimmer ample talent for his rotation at this position. Rookie Patrick Jones II will contribute on special teams as he is slowly moved into the rotation.

Has anyone seen Anthony Barr?

It was a good preseason for the Minnesota Vikings linebacker core. Nick Vigil seized control of the weak-side linebacker position with a great camp and spirited play in the preseason games. Erik Kendricks had a great camp, even though he only played 11 snaps in the preseason. His play suggests that has recovered fully from the calf injury that forced him to miss the last five games of the 2020 season.

Troy Dye also played well, including his 25-yard interception return for a touchdown against the Colts. But starting strong-side linebacker Anthony Barr has not practiced for weeks and his availability for the first game is in doubt. Barr has a knee injury and Coach Zimmer has not given an update on Barr’s status yet.

If Barr is not available Sunday, the Vikings did roster seven linebackers in case this situation arose. Look for Dye to start in his place if he is unable to go against the Bengals.

Not the Special teams again!

Under Coach Mike Zimmer, the Minnesota Vikings have had numerous problems with their special teams’ units. It has been a revolving door of placekickers and punters on the team including a 5th draft choice, Daniel Carlson, who is now a standout kicker for Oakland.

They have also had problems in the return game and on kick and punt coverage. They are on their third special teams’ coordinator of the Zimmer era. It looked like this preseason that placekicker Greg Joseph was the most vulnerable member of the squad. He was 4 of 6 in the field goal department during the preseason but did not show great leg strength.

Punter Britton Colquitt had a terrible season last year, but he came back strong and had a solid preseason. Long snapper Andrew DePaola seemed to be ensconced at that position. Veteran acquisition Dede Westbrook will battle second-year pro, K.J. Osborn for the punt-return duties. And dynamic rookie Ihmir Smith-Marsette appears to have locked down the kick-return duties.

In a surprise, DePaola was cut at the end of the preseason. This also turned out to be a procedural move as he was re-signed the next day when players were added to the injured reserve list.

But then in a surprise move, the Vikings released Colquitt and signed ex-Steeler Jordan Berry to be their punter. Zimmer said regarding Berry: “He’s got a big leg. He’s done it for a while, just trying to get a little bit more hang time and distance.” The Vikings also employ their punter as the holder on extra points and field goals. Therefore, Joseph, DePaola, and Berry will have to work quickly to get in sync for the regular season.

Zimmer has other areas of concern as his Vikings prepare for their opening game. First-round pick Christian Darrisaw has not played a down at left offensive tackle after suffering a groin injury. And questions remain in the secondary on positional backups and on how much Patrick Peterson has left in the tank.

But Coach Mike Zimmer hopes to quickly work through all of these issues and lead his Vikings to another playoff berth. There will be significant pressure on the coach and his team after their disappointing performance last year when they missed the playoffs. 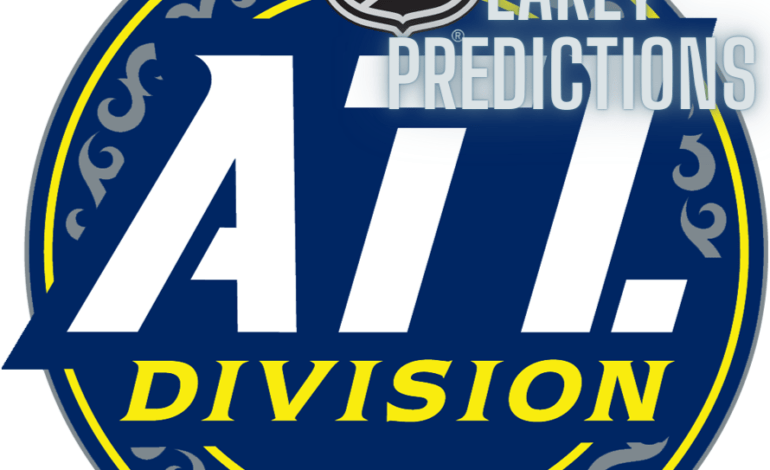 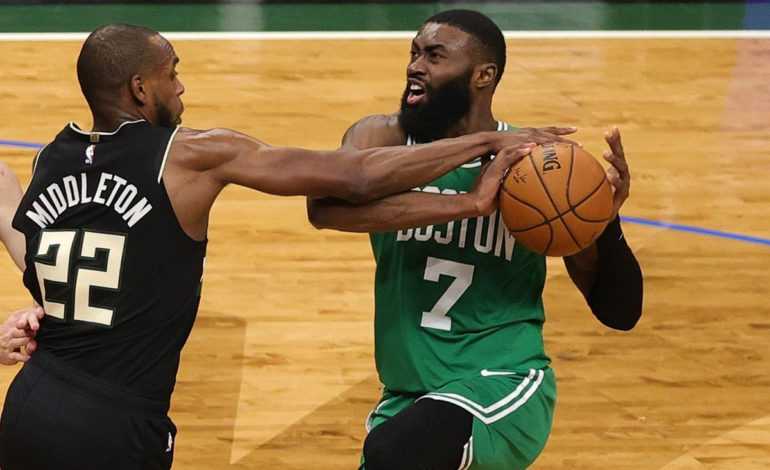 NBA: Ranking Every Team’s Second Option From Worst to Best