A team’s home opener is a time for excitement and and enthusiasm for the new season. After beginning the year with two games on the road, the Colonels had to wait until week three for their first home game against the Indiana State Sycamores. In what was an excellent football game, the EKU home opener disappoints as a late touchdown led Indiana State to a 23-21 win.

EKU opened the game with the defense continuing to play excellent football. Despite that, Indiana St took the early lead after Punter Phillip Richards mishandled the snap and ISU recovered the fumble for a touchdown. Finally, the offense found some rhythm when Kyeandre Magloire found some space and gained 33 yards for a big first down. A few plays later, Parker McKinney found Malik Owens for a 10 yard touchdown pass.

In the second quarter, Indiana State forced EKU to give up some big mistakes on defense, resulting in 59 yards in two plays, including a 9 yard touchdown. Davion Ross provided the Colonels with a spark with a great return following the TD. However, the offense could not convert. After the earlier stumble, the defense came up big, as Ross pulled in an interception in stride, returning it for a touchdown. The first half concluded with the offense lacking in consistency. The defense was left to handle the heavy lifting, as Joseph Sayles intercepted ISU in the end zone just before half time.

Unfortunately, the second half was much of the same for the Colonels, as the offense stalled drive after drive. The defense valiantly held Indiana State to only field goal attempts, where the Sycamores made one and missed one. Finally, when EKU desperately needed a score, the offense drove down the field and made some huge plays. McKinney finished off a long, tough third down run to get EKU inside the five.

Two plays later, Hewitt punched it in for the score and the lead. Of course, spirits where high, but a badly executed squib kick gave Indiana State the ball across midfield and set up the game winning touchdown pass as time expired.

After the game, Coach Walt Wells commented on the need to fix the special teams mistakes that have hurt this team two weeks in a row. Even with that being the case, Wells said he was pleased with the effort the Colonels provided over the entire 60 minutes. However, the mistakes must get cleaned up, and the run game must get going.

Vince’s takeaways from the Game

EKU is right on the verge of being a great team. The defense was very good, with just three or four plays the team would like to get back. The offense was inconsistent, but at times show the potential power they can be. Coach Wells and the staff now turn their attention to the Austin Peay Governors, who announced this week they will be joining the ASUN conference with EKU next season.

Thank you for joining me for this EKU home opener disappoints! Vince Stover wrote the article and I edited it. Subscribe to The Sports Stove Podcast to catch the “Local Hour” every Wednesday where he covers all things EKU Sports! Follow me on twitter @kevin62wilsea, and be sure to turn to Belly Up Sports and Belly Up Fantasy Sports & Picks for all the latest NFL and sports news!

Go play the greatest and latest in sports gambling at https://simbull.app/bellyupfantasy. Wall street meets sports gambling in this innovative app. Simbull brings the fun of being able to play for the long term by purchasing, selling, and trading stocks of your teams. When your teams win you win a payout. When they lose you DON’T! The value of your teams’ share is all that matters and it’s easy to use. Just download the Simbull app on your play store and use the promo code BELLYUPFANTASY for a $10 deposit bonus of at least $10 or more. Join the fun of investing in your team for the long haul where the sportsbook edge is put back into your hands as the player. For the latest and most fun in sports gambling download Simbull and again use the promo code BELLYUPFANTASY for your $10 deposit bonus today! https://simbull.app/bellyupfantasy 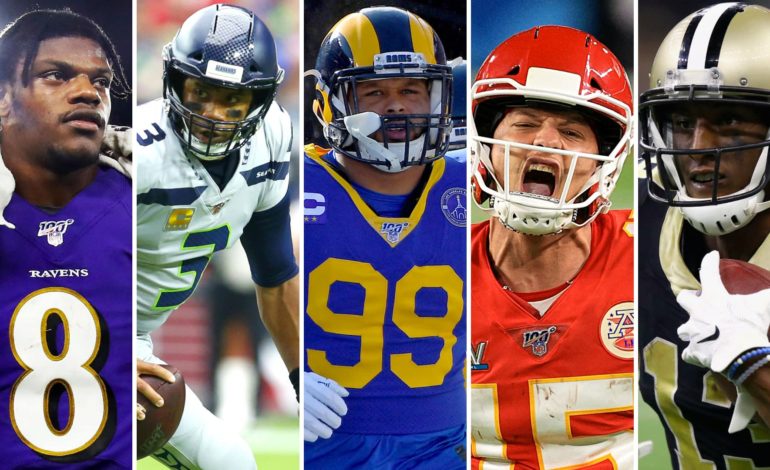 5 Qualities of a Star NFL Player 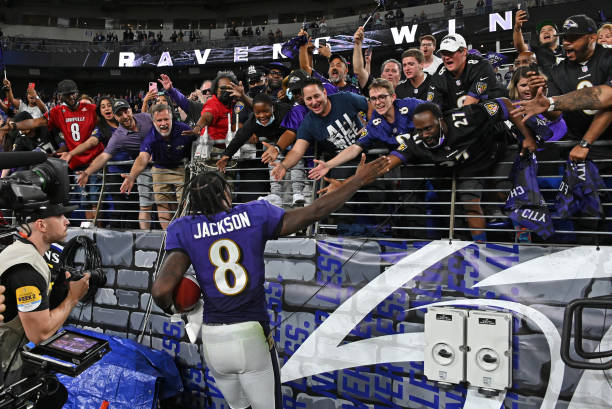