Derek Brunson has seemingly found the fountain of youth training under Henri Hooft and Sanford MMA. On what is most likely his last run at the UFC middleweight title he’s now 5-0 with the team. His streak extended after utterly dominating Darren Till for almost three full rounds. The question now is; is Brunson a threat to Israel Adesanya now.

After the rear-naked choke at 2:13 of round three, Brunson had a message for the champion.

💢 @DerekBrunson calls for a rematch with the champ after submitting Till. #UFCVegas36 pic.twitter.com/0q8dzG2z2u

Is Brunson A Threat

The last time they fought, was Brunson’s last loss; as he was finished in the opening round. But this 2.0 version of the North Carolinian is a different bird. He’s using his wrestling perfectly. And when Michael Bisping asked him if he was interested in taking another fight while Adesanya runs it back with Robert Whittaker next, or sit out and wait he said:

On standby for the winner of Adesanya vs Whittaker 2? 🤔 #UFCVegas36 pic.twitter.com/hZEnu0iO4y

So, providing the champ, remains champ we might just get another rematch for Adesanya right after that.

The Challenge Till Brought, Will Serve Brunson Well

There’s no denying that at 185 pounds, if not the entire company; Adesanya has to pinpoint striking. Till isn’t too far behind him. However, Till has a lot more power in his hands. And the Liverpool native applied pressure early that Brunson had to withstand. But soon enough, Brunson was bringing Till into the deep abyss.

And on the ground, and on his back is where Till found himself till the final stretch. Once there, Brunson postured up and reigned down the ground and pound almost swelling Till’s right eye shut. And having to push through to a third and fourth try at bringing the fight to the ground will help him against Adesanya too.

It was in that 3rd round that Till stung Brunson solidly. But he quickly brought the fight to the ground again and worked for back control. And that’s where the submission was locked in, for his 4th career submission victory.

Adesanya is as slick as they come. And he has his hands full with “Bobby Knuckles”. And he’d be favored over Brunson. But this time, with all things clicking; the fight may just see the championship rounds. Especially if Tyrone Sponge and Hooft can get Brunson now to stop looping his punches. Which seems to be his only issue in his arsenal right now.

For all your sports needs go to: Belly Up Sports. And for all things CYCLONE; please go to: Facebook. 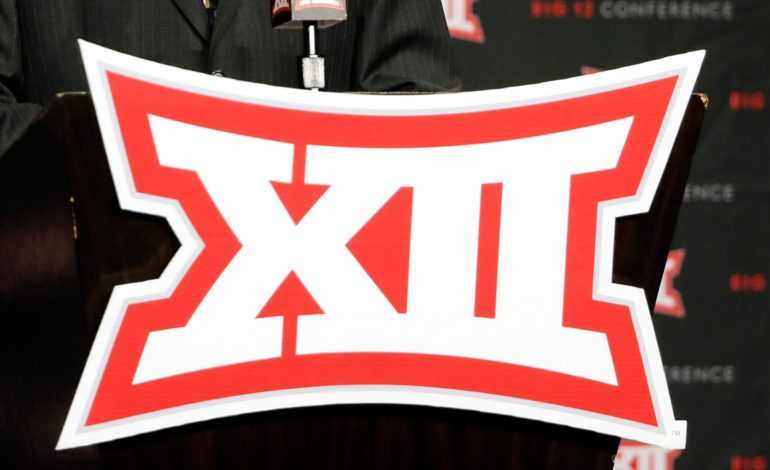 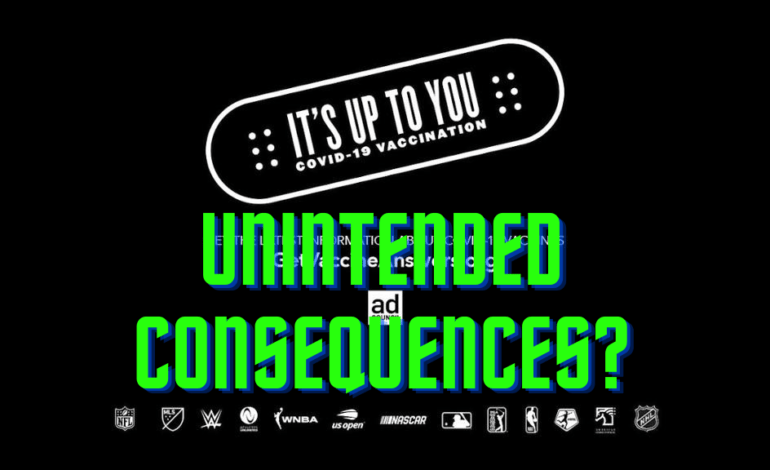