The United States has had great NHLers who’ve represented the country well in the league. From Brett Hull to Mike Modano. From Mike Richter to Jonathan Quick. So many amazing players. But, there is one player who can be the greatest of all time when it’s said and done. That player? It is none other than Chicago Blackhawks’ own, Patrick Kane. Kane, who was drafted by the Blackhawks back in 2007, has arguably one of the best careers for a US-born NHL player. Funny part? He has a ton of hockey left to add to a career that would get someone in the Hockey Hall of Fame right now. Furthermore, the 32-year old Kane could easily have another six to eight more years of very good hockey left in him.

There are debates going on right now on who the greatest US-Born plyer is right now. Some could make a case for Brett Hull or Mike Modano. Furthermore, people bring up the very great defensemen like Phil Housley and Brian Leetch who could take that as well. Although, there is a very strong case that Kane will be the greatest US-Born player of all time when he retires. Let’s be real, stats do not lie.

Kane’s Stats Are Other Wordly

As of right now, Patrick Kane already has a career that would put anyone in the Hockey Hall of Fame. The three-time Stanley Cup winner has also won the Calder Trophy as the NHL’s Rookie of the Year in 2007-08. Also, he has also racked up a Hart Memorial Trophy as the NHL’s MVP back in 2015-16 & 2015-16 Art Ross for leading the league in points. Patrick Kane became the first American player to lead the league in points ever. Which in hindsight, is remarkable considering all the American players who have played in the league before him. Furthermore, the four-time All-Star has accumulated a Conn Smythe Trophy for being the Playoff MVP back in the 2012-13 season. Oh, he also has the game-winning goal back in the 2010 Stanley Cup Final against the Philadelphia Flyers.

In case all those awards are not enough, Kane also has two 100-point seasons in his career so far as well (106 in 2015-16 and 110 in 2018-19). Patrick Kane has led the Blackhawks in scoring for pretty much every year since he joined the team as a first overall pick in 2007. It is weird to think that Kane will enter his 15th season as a Blackhawks player, the only team he has been with. Kane has amassed 1,088 points so far in his 14 seasons in the NHL (404 goals and 684 assists). Those 1,088 points have come from playing in 1,029 games in the regular season. The 2015-16 season was by far Kane’s best season of his career when he accumulated 46 goals and 60 assists for 106 points. Based on his numbers so far, how does he compare to the other US-Born NHLers?

Comparing Kane to Other American Greats

When comparing Patrick Kane to other American NHLers, he has a case to be named the greatest US-Born player of all time. Compared to the likes of Mike Modano, Brett Hull, Phil Housley, and others, Kane is fifth all-time in points with 1,088. Kane is 10th all-time in goals with 404 which is led by Brett Hull (741). In assists, Kane is ranked seventh with 684 which is led by Phil Housley (894). He is fifth all-time in points while being ranked 46th in games played with 1,029. The player who has played the most is Chris Chelios with 1,651.

That speaks to how dominant Patrick Kane has been so far in his career. The fact that Kane has played fewer games and to manage to be that high among US-Born players in points, goals, and assists is mind-blowing. Kane could manage to play in 20+ NHL seasons before he retired and just add to those already insane stats. As previously stated, there will always be a debate on who the greatest American player is of all time; but there will be a lot of people who will be in the corner for Patrick Kane.

When It’s All Said and Done

No matter how it shakes out, whether it’s one of the best, or the greatest of all time, Patrick Kane has put himself in a place to be in that conversation. When he retires and gets inducted into the Hockey Hall of Fame along with his jersey getting retired, he will be loved by not only Chicago Blackhawks fans, but hockey fans in general. In all of history moving forward, people will say that they were able to watch Patrick Kane play. Now all people can do is sit back and continue watching for what’s to come for Patrick Kane. 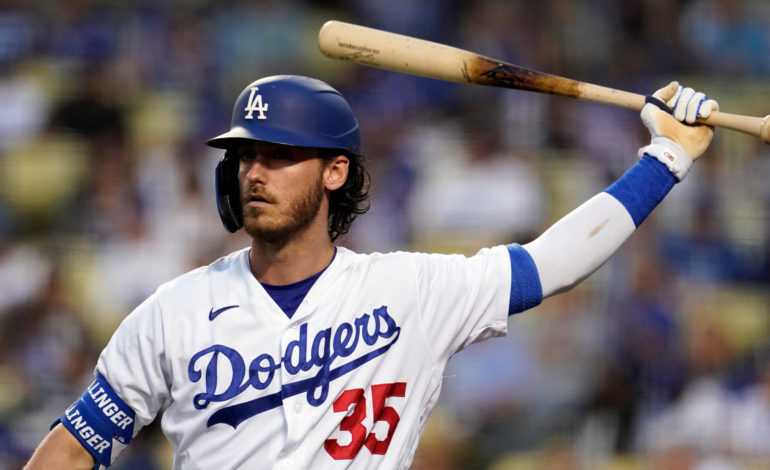 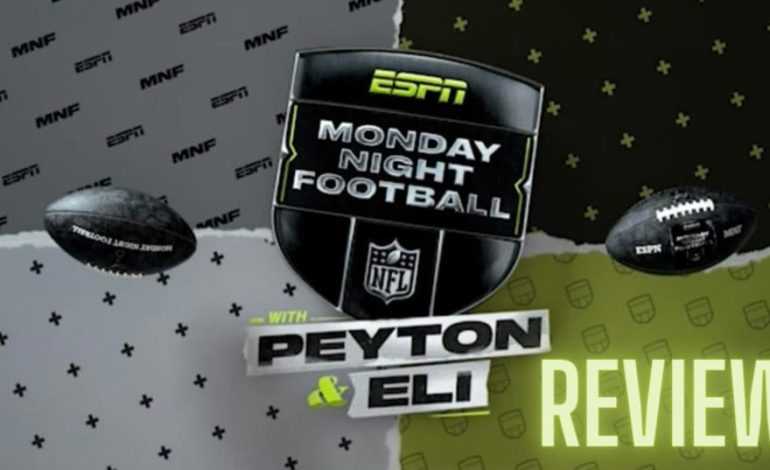