For the last decade, New York Jets fans have been used to this pain. There was so much optimism in their home opener following last week’s loss in Carolina. Then, the game began and the Jets did jets things all game long in their home opening loss to the New England Patriots, 25-6. The defense held their end of the bargain – so to speak – but the offense struggled. There were some good, bad, and ugly things to take away from this game – let’s explore them.

Believe it or not, there were some good things to take away from this game. The first good thing was the defensive line. The strength of the team is clearly the defensive line and they showed it, especially in the first half. The defensive line pressed the issue on the Patriots to force their rookie quarterback – Mac Jones – to make mistakes. In the first quarter, Jones went 9-for-10, but the Jets turned up the pressure in the second quarter. John Franklin-Myers had a strip sack that nearly caused a turnover and Sheldon Rankins collected a sack. The line even forced an intentional grounding penalty on the last play of the first half, which forced the Patriots into field goal range.

The Jets have a wealth of depth at running back with three capable running backs to carry the ball to help their young quarterback. Their three leading rushers – Michael Carter, Ty Johnson, and Tevin Coleman – all ripped off runs of more than 10 yards. Johnson and Coleman both had runs over 15 yards. Altogether, as a team, the Jets ran for 101 net yards and held the ball for over 32 minutes. It was surprising to see the Jets have the ball for this long, especially against the Patriots. However, all that possession did not translate into points.

Last week, Zach Wilson made some questionable decisions in the first half that put the Jets behind early. He almost led a comeback to a win. This week against the Patriots was a completely different story. Wilson threw three interceptions in the first half and his fourth came on the first possession of the second half. Wilson’s first interception was thrown into double coverage. His second was a catchable ball that went off of Corey Davis’ fingertips. The third was a duck of a woefully underthrown ball. The fourth interception? He Darnolded it – in essence, tried to make something out of nothing. It was an atrocious day for the rookie and both Wilson and head coach Robert Saleh have admitted to such.

Robert Saleh talks about the biggest lesson from today's game:

Jets QB Zach Wilson on being booed so early by the home crowd:

“They should be booing.”

Against the Patriots, Saleh and his staff needed to not just bring their “A++ Game” against Bill Belichick. Once again, Belichick outcoached the coach across the other side of the field. He loves bringing the Jets and their fans misery. There were a couple of instances where the Jets could have kept themselves in the game. The first was the drive after Wilson’s second interception: they used the running game to take the pressure off the rookie. The Jets got inside the Pats’ 2-yard line. Saleh settled for a field goal. In the fourth quarter, the Jets had another long drive that resulted in a field goal instead of a touchdown that would have kept them in the game. For a coach with a motto of ‘All Gas, No Brake,’ the Jets put the brakes on a bunch in this game.

Next Game: at Denver against a better-than-expected Broncos squad for their home opener. Could go great. Could be a tire fire. Preview coming later this week.

I’m Ryan McCarthy, and while I’ve written my share of Jets articles on this site, this is my first on the beat. We have a lot more to offer in our NFL coverage at Belly Up Sports. If you want to chirp at me regarding the Jets, life, or other topics, hit me up on Twitter. Thanks for reading. 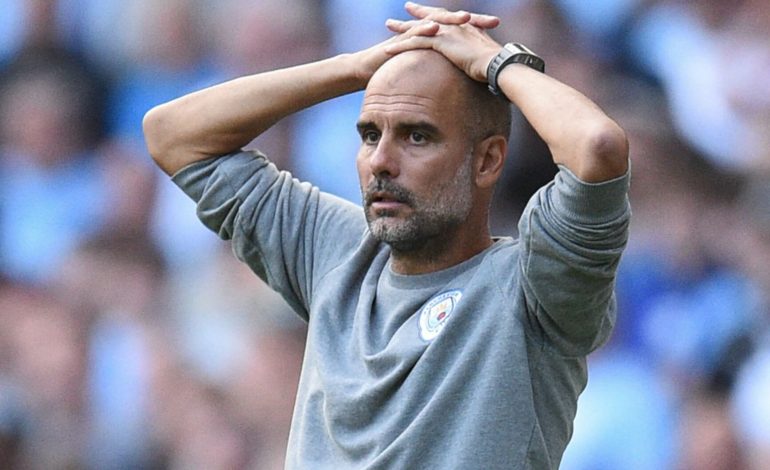 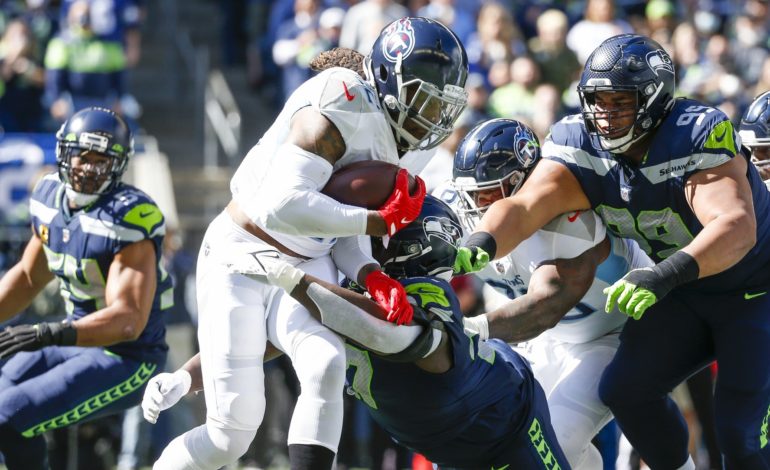