Most New Jersey Devils fans can tell you who is in the pantheon of great players in the history of the franchise. Their numbers currently hang high in the rafters of the Prudential Center: 3, 4, 26, 27, and 30. (If you’re unfamiliar with who wears those numbers, it’s Ken Daneyko, Scott Stevens, Patrik Elias, Scott Niedermeyer, and Martin Brodeur.) One number, however, is quietly missing from that list. That number is the number 15, worn by forward John MacLean for 15 seasons (1984-1998). After swapping tweets with another Devils fan, it got me thinking: John MacLean deserves to have his number retired.

One of our hockey podcasts at Belly Up Sports, Cannons and Tomahawks, has been posting countdowns every day to puck drop. The current countdown is 15, so they posted this tweet:

We are Ryan Getzlaf days away from puck drop‼️#FlyTogether #HockeyTwitter pic.twitter.com/vZI1le19Fi

(Also known as the guy who put one past Darren Pang to put the Devils in the playoffs for the first time in team history back in 1988…) https://t.co/KVCWviETbf pic.twitter.com/MN9mujmoeS

I received a reply from a new follower of mine:

Why his jersey is not retired I will never know.

And that got the left part of my brain going, the one that backs up its claim with research. Now, it has given birth to this article. John McLean deserves to have his number 15 retired.

John McLean was selected as the sixth overall pick by the New Jersey Devils in 1983. He made his NHL debut on October 5, 1984 against the New York Rangers. His rookie season was unremarkable with only one goal in 23 games played. MacLean scored 33 points the next season and 67 points in 1986-87. He struggled during the 1987-88 season with 39 points. But on April 3,1988, he scored the most important goal in team history. MacLean scored with 2:21 remaining in overtime to beat Chicago and make the playoffs for the first time ever.

He finished third in team scoring during the Devils’ playoff run (7 G, 11 A) which saw them go to the Wales Conference Final. MacLean then rattled off three seasons in a row scoring 40 or more goals, earning two All-Star Game invitations in those three seasons. He also scored 11 game-winning goals in the 1989-90 season, which remains the team record.

MacLean remained an integral part of the Devils lineup until the 1991-92 season, when he suffered a serious knee injury that forced him to miss the season. He returned in 1992-93 and scored 38 points in 80 games. MacLean’s scoring touch returned in head coach Jacques Lemaire’s system and scored 37 goals in the 1993-94 season. MacLean scored 16 points (6 G, 10 A) during the Devils’ playoff run to the Eastern Conference Final, but lose to the Rangers in seven. MacLean finished second in points during the lockout-shortened season in 1994-95. However, he matched his playoff high (5 G, 13 A) during the Devils’ run to the Stanley Cup Final, where the Devils swept Detroit in four games. MacLean remained with the Devils until December 7, 1997. He and defenseman Ken Sutton were traded to San Jose for Doug Bodger and Dody Wood.

The Credentials for Number Retirement

Does John MacLean deserve to have his number retired? Absolutely. He helped the Devils win a Stanley Cup as a skater and as Stanley Cup as an assistant coach (2003). Maclean also holds a number of all-time and single season records is certainly deserving. Granted, other players such as Jamie Langenbrunner and Tuomo Ruutu have donned the same number. But if you ask any die-hard Devils fan who they think of first when they hear #15, it’s MacLean. Why are Devils upper management dragging their feet? Let’s make it happen.

I’m Ryan McCarthy, and while I’ve written my share of Devils articles on this site, this is my first on the beat. We have a lot more to offer in our NHL coverage at Belly Up Sports. If you want to chirp at me regarding the Jets, life, or other topics, hit me up on Twitter: @whoisryanmcc. Thanks for reading. 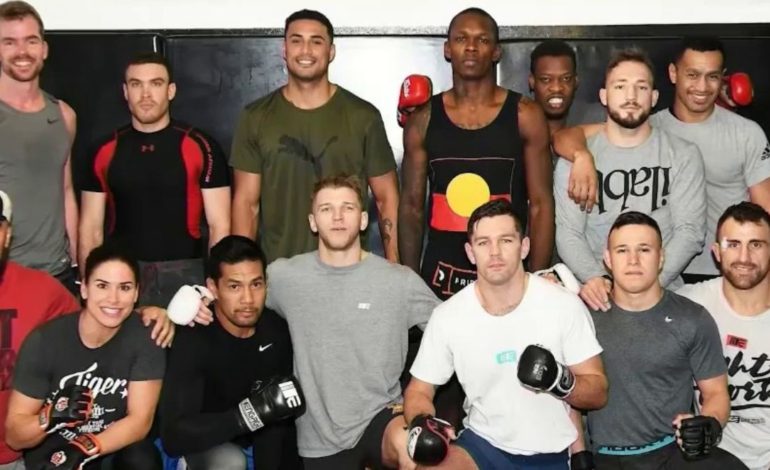 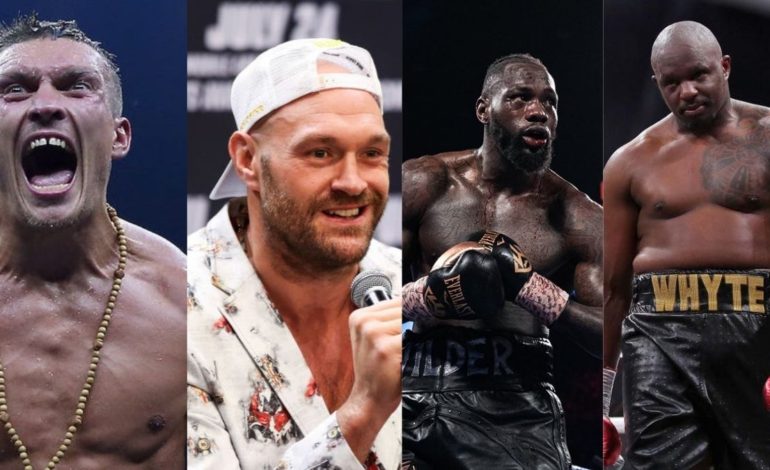