LeSean McCoy is Retiring After 12 Years in the League

The Career of LeSean McCoy

LeSean McCoy announced his retirement from the NFL after 12 seasons in the league. He was selected to six Pro Bowls and was named to the first-team All-Pro squad twice in his career.

He began his career as a member of the Philadelphia Eagles after being drafted 53rd overall in the 2009 NFL Draft. McCoy spent his first six seasons thereafter replacing a local legend, Brian Westbrook. The running back made the Pro Bowl three times there. He was also named to the All-Pro team twice as a member of the Eagles.

McCoy was eventually traded to the Buffalo Bills after his success in Philadelphia. This transaction caught him off guard. He had never played football for a team located outside of Pennsylvania. The running back made the most of the situation though. He was once again made the Pro Bowl three more times.

It was not all great for McCoy during his time in Buffalo. He may have had great on-the-field success there, but off it was a little different. It was reported that he had assaulted his ex-girlfriend, Delicia Gordon. Her friend released pictures of Godon with a bloody face and accused that the running back did it to her. McCoy denied these claims after those were announced. This came approximately a month after he went to court to legally evict her from his home in Georgia.

McCoy had great individual success in both Philadelphia and Buffalo. The same cannot be said for those teams. Neither club made it very deep into the postseason while was playing there. He decided it was time to chase a Super Bowl ring after being released by the Bills. McCoy signed a 1-year $4 million deal with the Chiefs to do this. Kansas City did just that for him on the shoulders of quarterback Patrick Mahomes.

He could have retired after that. He had all the success as a player anyone could ever ask for in a career. McCoy decided to sign with Tampa Bay to go after a second one. He won another ring on a loaded Buccaneers team with Tom Brady leading the way.

McCoy was finally satisfied with his time in the NFL. He decided to return to Philadelphia on a 1-day contract to retire an Eagle. 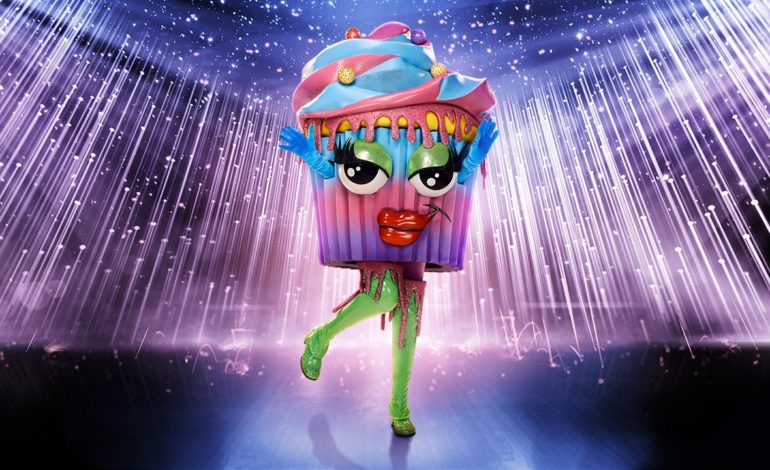 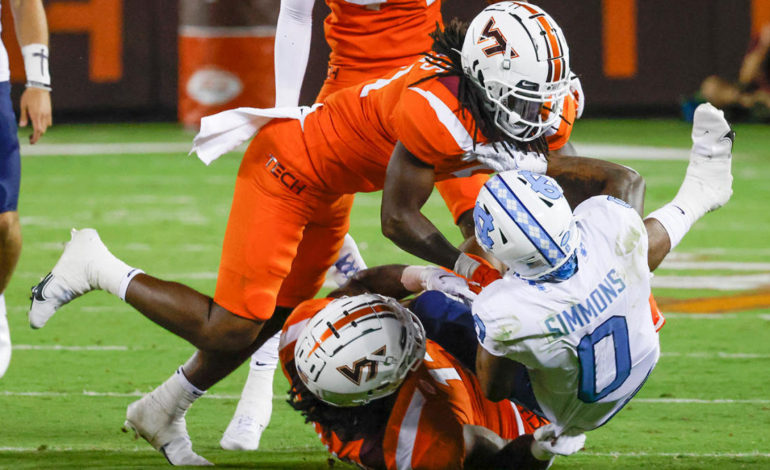 UNC Football Dealing With a Different Kind of Outbreak