It’s the first Monday after opening Sunday of the 2021 NFL season. The stadiums are packed with fans even though they probably shouldn’t be, our favorite players are taking the field, and Sundays don’t feel empty anymore. But, following every NFL Sunday is an overreaction Monday, and if you watched Steelers versus Bills, it’s a great day for the Josh Allen doubters.

After an incredible MVP caliber third season for Josh Allen, year four is off to a rocky start. To say that the Buffalo Bill’s offense struggled is putting it nicely. In fairness to Josh Allen, the Steeler’s defense is elite when healthy, and most teams will face similar issues. However, Josh Allen’s critics aren’t wrong for their line of thinking. Yes, it’s just game one of a 17 game schedule, but Josh Allen’s history says this type of game was predictable.

By games end, Josh Allen completed 58.8% of his passes for 270 yards, one touchdown to no interceptions, and had two fumbles. He had a QBR of 40.7 and a passer rating of 79.7, which both rank near the bottom of the NFL. In fact, Allen’s game against the Steelers wasn’t far off from his usual play. In Allen’s first two seasons, he completed just 55.8% of his passes and had a total passer rating of 76.6. Many argued that the Bills were wasting their talented roster waiting for Allen to figure the game out.

In 2020, Josh Allen took the league by storm, but there could be a chance that extenuating circumstances played a pivotal role in his uptick in performance.

Flashback to last year, with no fans in the stadiums and no in-person training camps, Josh Allen dominated and set career highs in every statistical category. This past off-season, the Bills wasted no time signing Josh Allen even after exercising his fifth-year option. On August sixth, Allen agreed to a six-year deal worth $258 million with $150 million guaranteed. Funny enough, a little over a month before the extension, I argued that the Bills should wait a year before giving Allen a big contract. Citing that you shouldn’t overpay a quarterback just because they had one good season, especially after a season like 2020.

When you combine no crowd noise along with a bevy of defenses that didn’t get to practice together, it makes for a much easier game. Don’t believe me? Look at the NBA’s three-point percentage this past season. More players shot over 40% from three than ever before due to games feeling like “shoot around.” The home-field advantage all but disappeared in 2020 for both the NFL and NBA. Having no fans in the stands not only meant no real crowd noise, but it meant less pressure.

So it makes sense that an average to a below-average player could suddenly play over his skis. Nonetheless, Josh Allen is tied to the franchise long-term, and only time will tell if they made the right choice. We shouldn’t suggest the Bills made a mistake just based on just game one of the 2021 season. The season is long, and Allen has plenty of time to prove himself worthy or not worthy of his extension. 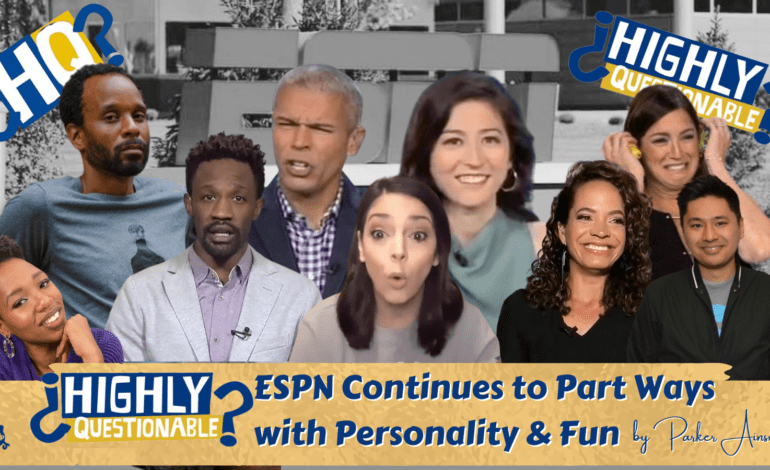 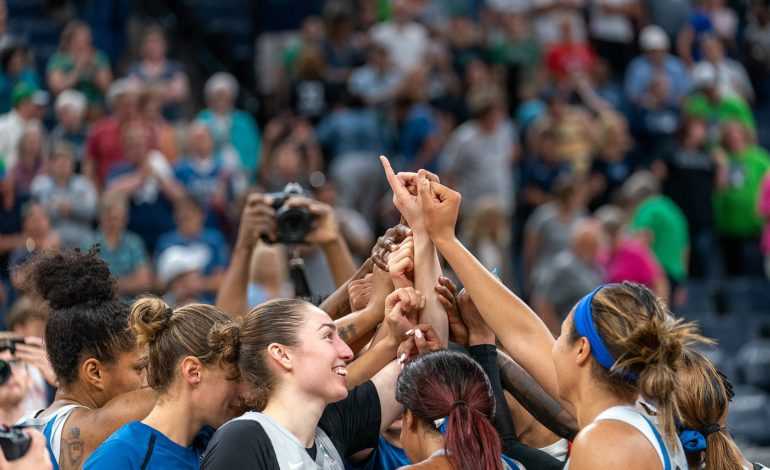