Artemi Panarin looked like he was in midseason form Tuesday night in the Rangers 3-2 win over the Boston Bruins. Making his preseason debut Panarin scored the game-winning goal and assisted on the Rangers first two goals. After a rough preseason opener against the Islanders, the Rangers played with a lot more energy and played a complete 60 minutes. The Rangers scored three times in the second period with goals by, Anthony Bitetto, Kaapo Kakko, and Artemi Panarin. Then played some lockdown defense in the third period to hold on for the win.

Panarin’s cross-ice backhand pass to set up Anthony Bitetto’s goal was something else. If Panarin can stay healthy this season he will be one of the favorites for the Hart Trophy. His line with Ryan Strome and Kaapo Kakko was flying around the ice all night. The line chemistry looked great. With the losses of both Pavel Buchnevich and Colin Blackwell, the Rangers need Kakko to take that next step this season and establish himself as a top 6 forward. Let’s take a look at a couple of other players that stood out tonight other than Artemi Panarin.

The 20 year old Finnish forward came to camp noticeably bigger after adding on muscle in the offseason. He looked great tonight. Kakko assisted on Bitetto’s goal and then scored the Rangers second goal knocking in an Artemi Panarin rebound. Kakko also saw time on the penalty kill for the first time in his career. He played very well in the defensive zone last year so it’s nice to see the Rangers trying him out on the pk unit.

I was really impressed with Wall’s play tonight. He stopped 15 of the 16 shots he faced in his 30 minutes of action. He made some great saves in the third period to preserve the Rangers win. Wall and Adam Huska should form a really nice goaltending duo for Hartford.

I was impressed by Tyler Wall’s play tonight he made some big saves. In his half of the game he stopped 15 of 16 shots. Him and Adam Huska should be the goaltending duo for Hartford this year #nyr #nhl #HockeyTwitter pic.twitter.com/ENNW2KTT3Q

Pajuniemi was impressive during the prospect scrimmages and his quick shot was on display tonight. Lauri had 3 shots on goal and he completely controlled an entire power play possession in the third period with two great shots on goal. He gets his shot off incredibly fast and you can see why he had such impressive goal-scoring numbers over in Finland. I hope the Rangers give him a few more games in the preseason to showcase his skill.

This kid can really shoot the puck #nyr https://t.co/rsto9CJNnY pic.twitter.com/S0aI9SkS3e

The Rangers announced today that they have assigned Tanner Fritz, Austin Rueschhoff, and Tarmo Reunanen to the Hartford Wolf Pack of the American Hockey League (AHL). The team now has 42 players remaining in Training Camp.

The Rangers play back-to-back games Friday and Saturday night on the road against the Devils and Bruins. Both games are a 7pm puck drop. 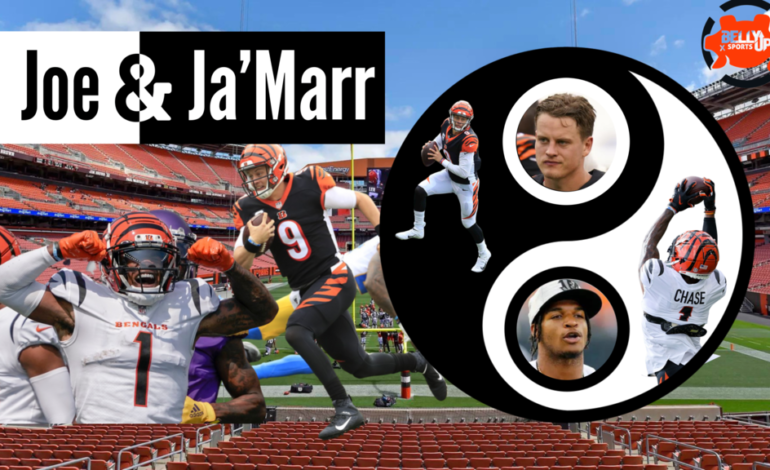 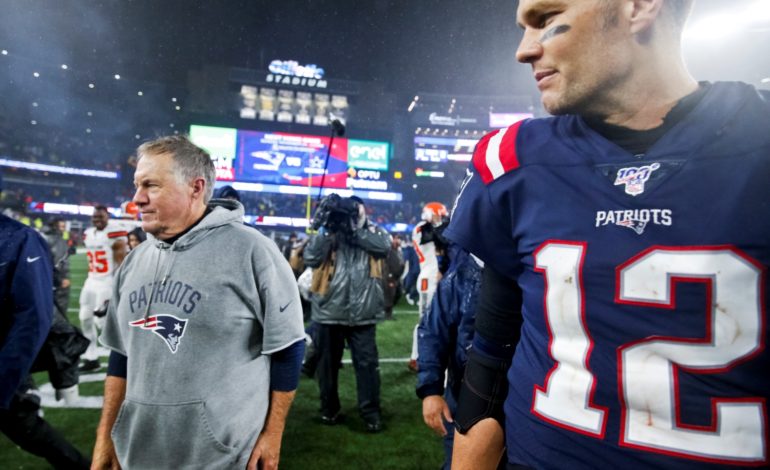 One Final Ride in Foxborough