The Los Angeles Lakers reuniting with Rajon Rondo might have a bigger impact than people realize. Despite being 35-years-old, Rondo will still provide the necessary leadership tools in order for them to make another championship run. Through a fan’s perspective, one of the issues that the Lakers faced last year was the lack of leadership from their bench unit. Albeit, LeBron James and Anthony Davis being injured for a good chunk of the year didn’t help things. But, it didn’t seem like they had that “glue piece” of a player to keep them in check. The acquisition of Russell Westbrook will certainly help things in that regards. Because he tends to not take any prisoners when it comes to mediocre play from his team. However, having a leader for the second unit players is certainly imperative for a contending team.

Background Between Rondo & The Lakers

A team can never have too many leaders, and Rondo will certainly play a significant role for the Lakers this year. It seems as though a lot of causals don’t tend to realize the importance of having a leader up and down a roster. That’s one of the reasons why players like Jared Dudley and James Jones were teammates with James for so long. Despite them not being the best players available on the market, James adores their locker room presence. That’s why Jones and Dudley both have some sort of leadership roles after their respective playing careers. Jones is a general manager for the Phoenix Suns, while Dudley recently became an assistant coach for the Dallas Mavericks. Rondo will certainly be in the same boat after his playing career is finished. Speaking of James, the dynamic duo of himself and Rondo is heavily underrated.

Rondo and James have a unique history with one another. Rondo was apart of a Boston Celtics championship team in 2008. A team that defeated a young James’ Cleveland Cavaliers unit in the playoffs that year. That agony of defeat was the final straw that forced James to form a big three of his own in Miami. That move ultimately made him the “main villain” in the NBA. However, he was finally able to make it past the Celtics in the regular season and playoffs. Once James signed with the Lakers during the 2018 offseason, a lot of people were stunned that they were also able to bring Rondo on board. It seemed as though James and Rondo were willing to put their past history aside for the sake of more championships. The team up between Rondo and James was a success; they both became champions again.

What Will Rondo Bring?

After the Lakers won the championship, Rondo stated that, “No team beats LeBron James and me four times.” The reasoning behind his statement is that both he and James possess a high level of basketball IQ, and know how to orchestrate a team. Similar to James, Rondo is a fantastic passer and facilitator. Not only that, but Rondo was also able to adapt his game to fit the more modern NBA. Which was being able to develop a long-range shot. So, he and James can take turns setting one another up if they’re both hypothetically on the court. Or Rondo could also be tasked to lead the second unit, if James requires a rest. Rondo has led the NBA in assists three teams, and also in the steals category a while back.

While he’s not the same player he once was, he’s still a valuable asset to have. The Lakers also seem to run a much better organization. Because Rondo wasn’t able to help lead the Los Angeles Clippers, the Lakers’ arch rival, to victory during their playoff run this past season. He even said something questionable in a recent Lakers press conference. Stating that, “You’re only as good as your coach believes in you.” Which was in response as to whether he believed his game had declined or not. Despite not having the same impact for the Clippers or Atlanta Hawks last season, Rondo fill play a crucial role for the Lakers this year. Even if the numbers don’t reflect it, head coach, Frank Vogel, will find a way to utilize the most out of him. 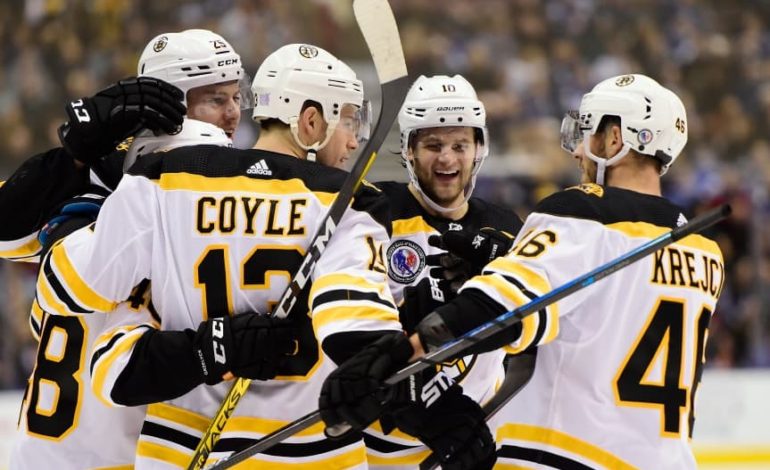 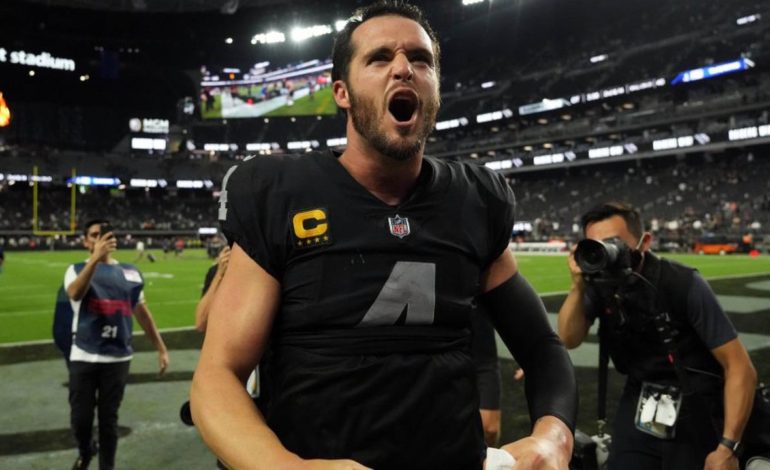