As the NHL offseason is coming to a close, expect to see some last minute deals. One of those potential deals could see PK Subban leaving New Jersey. The veteran defenseman is entering the last year of his contract with the Devils and a team like that would rather get younger rather than older. Of the trade destinations for Subban, one is apparently Boston. This has been one of the more notible Bruins trade rumors so far.

Bruins trade rumors are always exciting news in New England. Luckily there is no shortage of them this year. According to Jim Murphy of Boston Hockey Now, multiple sources have claimed that Boston has inquired about a deal for Subban. Now go back in time a little less than a decade ago and say that to a Bruins fan. Most likely they would cus you out and maybe slap you. For the longest time, Subban was enemy number one in Boston.

During his time in Montreal, Subban loved to play the villain in Boston. It almost seemed that whenever he played at the TD Garden, he would have a huge game. He would then take the time to taunt the Bruins faithful. Whenever Subban touched the puck in Boston, he was always met with the song of Boo-birds.

The animosity from Bruins fans even followed Subban to his times in Nashville and New Jersey. Bruins fans just hate him. The idea that he could be coming to Boston is just really funny. Hopefully, though, Bruins fans would change their mind on Subban if he does suit up in black and gold.

The Pros Of Subban

PK Subban posses something that very few hockey players have, a personality. When being interviewed, Subban will give answers beyond “we need to get pucks in deep” and “it was a good effort.” Subban is not a hockey robot, and that’s a very good thing. Bringing that type of energy into the locker room could help boost team chemistry.

Subban’s veteran presence as well is something that can help the locker room. I believe one of the biggest shortcomings of last year’s Bruins team was the lack of a real veteran presence on the blue line. Zdeno Chara‘s departure just left a hole that was never filled. Now Subban is not Chara, but he still has plenty of excellent years of hockey under his belt. That type of presence can be a great boost to the blue line.

The Cons Of Subban

Unfortunately, all of the pros for Subban are very arbitrary intangibles. In terms of his skill, it’s just not really there anymore. In his past two seasons, Subban has only produced 37 points in 112 games with a plus/minus of -37. Now that could be a result of playing on the lowly Devils, but a plus-minus like that for a defenseman is abhorrent. Subban is just not really good.

Subban just has not been producing at the level he used to. However, Subban most likely believes that he’s still first pairing quality. And on Boston, he would not be on the first pairing, or maybe even not on the second pairing. The Bruins already have three defenders that are better than Subban right now (Charlie McAvoy, Brandon Carlo, and Matt Grzelcyk). Unless Subban is willing to play more of a support role in Boston, there is no real room for him.

Should The Bruins Make The Trade?

As with generally all Bruins trade rumors, they really do not make much sense. Trading for Subban is, in my opinion, not worth it right now. The Bruins defense is fine heading into the start of the regular season. There really is no reason to spend picks/players on a trade for Subban at this time. It really is just not that worth it.

However, I do believe that the Bruins should still keep Subban in the back of their minds. The NHL season is very long and anything can happen. A Bruins defender could go down with an injury, another could potentially have a down season, or Subban himself could turn things around and return to form. I could easily see this trade potentially occurring at this season’s trade deadline, but that all depends on the Bruins’ situation at that point in the season. For now, it’s best for Boston to hold off on Subban. 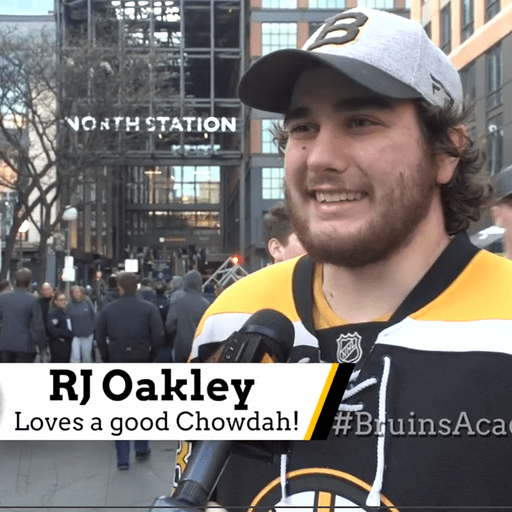 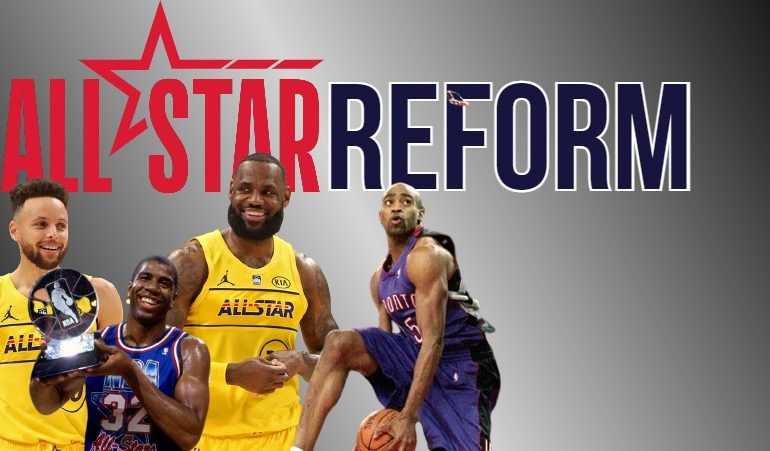 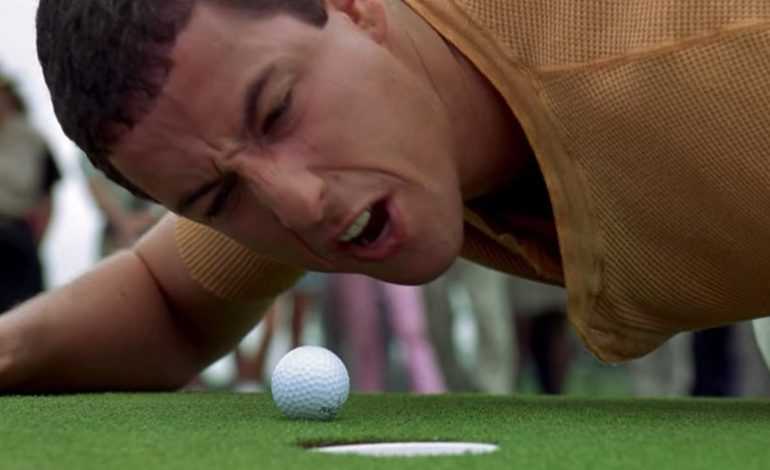