The Houston Texans are Better Than Expected

Almost nobody expected the Houston Texans to do much of anything during the 2021 NFL season. The team was starting a complete rebuild of the franchise. They hired a new general manager in Nick Caserio this offseason. Next, the club added David Culley to be their next head coach. Both were seen as a massive upgrade over Bill O’Brien. He tried his best to drive the Texans as deep into the ground as he could. The trade for Laremy Tunsil was one of the worst in league history, in my opinion. He could have blamed the trade on the front office. The only problem there is he would be pointing the finger at himself. He was the Texans head coach as well as their general manager in case you did not know.

They were also depleted from a roster standpoint. The team decided it was time to let local legend J.J. Watt walk. That was the least they could do for him. He deserves a chance at a championship as much as anybody in the league, something he would not have had in Houston. They also lost their franchise quarterback in Deshaun Watson. Not because he was injured or moved onto another team, but because he was charged with sexual assault by more than 20 women. The word nightmare does not even come close to describing Houston’s situation right now.

The season opened up well for Houston. They beat the Jaguars 37-21 in their first game. Quarterback Tyrod Taylor had a nice little debut. He threw for 291 YDs with two TDs. Taylor also had 40 YDS on four carries on the ground. The quarterback may be one of the most underrated players at his position currently. I would only put Ryan Fitzpatrick above him right now. Mark Ingram also had a pretty good game. He ran the ball 26 times to gains 85 YDS and a touchdown.

The defense looked better than expected. Jacksonville may have scored 21 points against them, but they had 3 INTs. Houston gave rookie Trevor Lawrence a proper welcome to the NFL. The Texans looked pretty good just judging off the numbers. The team did well in every phase of the game. They are currently leading the AFC South, in fact. However, there was just one little issue with all this. It was against the Jaguars, the team that had the first overall pick in this past draft.

The Texans had a great game, and no one can deny them of that. They won handily against a team, which nobody expected to occur all season. It was, however, against Jacksonville. The Jaguars are in a similar situation to Houston at this point. They are beginning a rebuild as well, and nobody expected them to do much of anything either. That makes this win a little less impressive. I, personally, do not see the Texans holding the top spot in their division at the end of the year. That does not mean they should not come to play the whole season though. Nobody likes to see their team tank.

The Texans could turn into a team that no franchise should overlook. Wins are not guaranteed in the NFL. Another club could be playing them one week, but have a more important game the following. Winning one of those games would be a great success for Houston.

That, however, may hurt them later on. Houston is in desperate need of draft capital. They should have had the third overall pick in this past draft but traded it away to acquire Tunsil. That would have allowed them to take a possible successor to Watson. The quarterback would have been more likely to be moved if not for their previous mistake. The team with the worst record gets the first overall pick in the next draft. The rest of the selections then follow suit for those who do not make the playoffs. Winning more games means a higher pick in the next draft. That may not be an issue for them though. They seem like they want to win to prove they are still a team to be feared. Especially residing in Texas, football is a religion in that state. 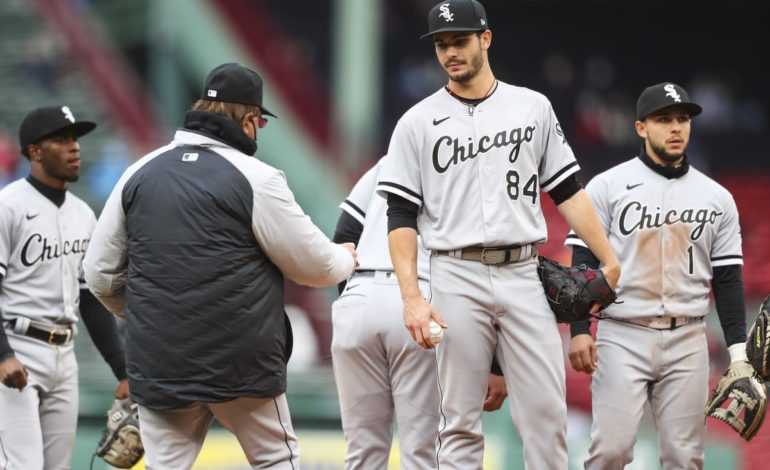