Almost everybody expected the Rams to be contending for a spot in the playoffs this season. Los Angeles is in one of the most competitive divisions in the NFL The NFC West includes the Rams, Cardinals, Seahawks, and 49ers. All four of which could realistically win the division. Any of them could also fall to the bottom of it. That is why I believe Los Angeles can legitimately be the team to represent the conference in the league championship. They are currently undefeated and tied for the lead in their division.

How the Rams Got So Good

A big reason the Rams are where they are is due to their talent acquisition. The franchise has been amazing in this aspect in recent years. Being located in beautiful California with all the celebrities in the area is a major attraction for many free agents. That will only get you so far, however. If that was the main reason players sign there, the Chargers would also be playoff contenders every year. You have to have a solid core of talent in the franchise to persuade anyone to sign there.

A good way to do that is through the draft. The Rams have been excellent in this regard in recent years. The most obvious example of this is the addition of defensive lineman Aaron Donald. Donald was selected with the 13th overall pick in the 2014 NFL Draft. He has since gone on to be one of the most dominant players in the NFL. This has led him to be awarded the Defensive Player of the Year three times. The Rams also drafted wide receiver, Cooper Kupp. He is currently leading the league in receiving yards this season through Week 3.

Los Angeles has done great at adding other players through this process recently. This includes individuals such as Taylor Rapp, Cam Akers, Darrell Henderson, Jared Goff, and Todd Gurley. All of these players either are or were key contributors to the club.

The Rams have had a tough time finding stability at the head coaching position since Mike Martz left. They believe they have found that guy. Sean McVay was hired in 2017 to hopefully fill that void. He has been an excellent coach for them so far. McVay has ended the season with a winning record in each of his five years in Los Angeles. He even lead the Rams to a Super Bowl where they would eventually lose to the Patriots.

The Rams have always been competing to get into the playoffs every year of Mcvay’s head coaching career. They were not happy having to do that each season. The franchise decided it was time to be more aggressive in acquiring talent during the season. This was not new to them. The Rams have a history of making major trades throughout the years.

The club decided in 2019 they needed another impact player on defense to compliment Donald. They decided to acquire cornerback Jalen Ramsey in a trade with the Jaguars. Ramsey and Jacksonville were having issues at the time so Los Angeles decided it was time to make a move for him. The team turned into a defensive powerhouse after adding the lockdown corner.

They had their defense set and were ready to compete. Los Angeles just needed to fix the offense to complete the process. They did this by saving Matthew Stafford from the Detroit Lions via trade this offseason. Stafford is taking advantage of the talent he has around him in Los Angeles. He has thrown for 942 YDS and 9 TD with just 1 INT through three games this season. Adding Stafford might be the final piece of the puzzle the franchise needs to win another Super Bowl. 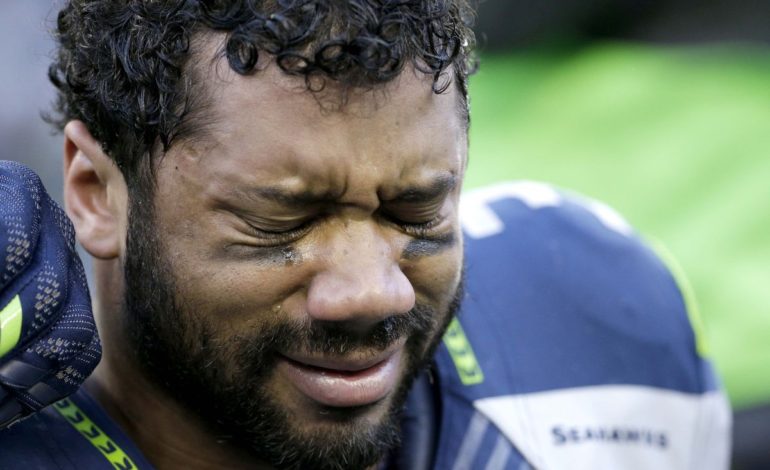 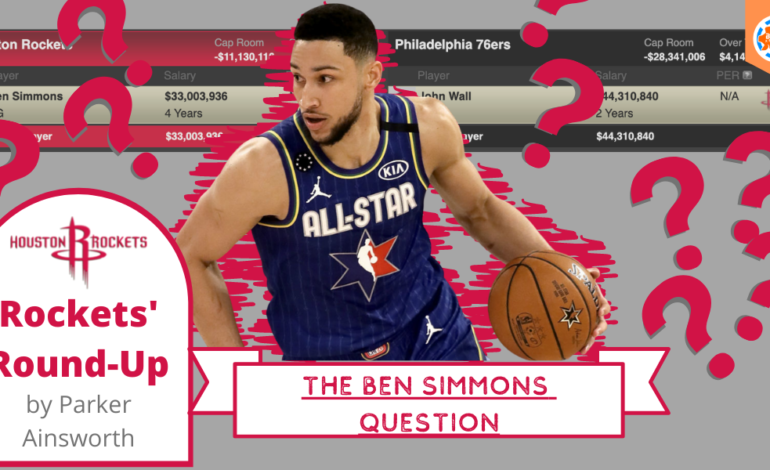