This is what the MLB’s 2021 Playoffs look like right now including teams clinching berths, scenarios, and more updates. The regular season ends October 3rd, and two teams have already clinched spots with more to come.

Teams appear to have their divisions locked down, wild card races heating up, and possible tiebreakers. The Dodgers and Giants are the first two teams to clinch playoff spots. It will be a fun last two weeks for MLB fans especially those whose teams are in it. Here is an update on how the MLB 2021 playoffs are shaping right now.

Baseball’s top two teams are officially in the postseason. The Giants were the first team to clinch a playoff spot as they at least have a wild card spot. Though they are still in a tight battle for the National League West with the Dodgers. This week the Dodgers got their spot in the postseason for the ninth season in a row. The division title may go down to the wire and whoever does not win it will go in as a wild card.

The Brewers could win the National League Central in the next week with their magic number being five. It is a surprise considering how the Brewers started the season.  The Tampa Bay Rays are getting ready to capture the American League East division with their magic number being five. Another team to watch would be the Braves who are hoping to clinch a playoff spot soon. The White Sox look to get their spot soon as they are a big surprise in 2021.

There are some fierce playoff battles going on especially in the wild cards. Currently, the Red Sox, Blue Jays, and Yankees are tied for the wild card. If they tie at the end then MLB will have games to decide. They will designate teams A, B, and C. Team A will face off against Team B where the winner will be the first wildcard. While loser will play team C for the second wild card. This is only if there are no other teams ahead of them. The Phillies and Cardinals are duking it out for the NL Wild Card with only two weeks left in the season.

MLB recently released the schedule for the postseason. The AL wild card is set for Tuesday, October 5th and the NL Wild card is on Thursday, October 6th. The Division series games will start on October 7th. These teams and dates are something to keep in mind over the next few weeks.

Follow me on Twitterhttps://twitter.com/lizlovato01 for my sport and entertainment takes. For more baseball and other sports new/media visit https://bellyupsports.com/mlb/. 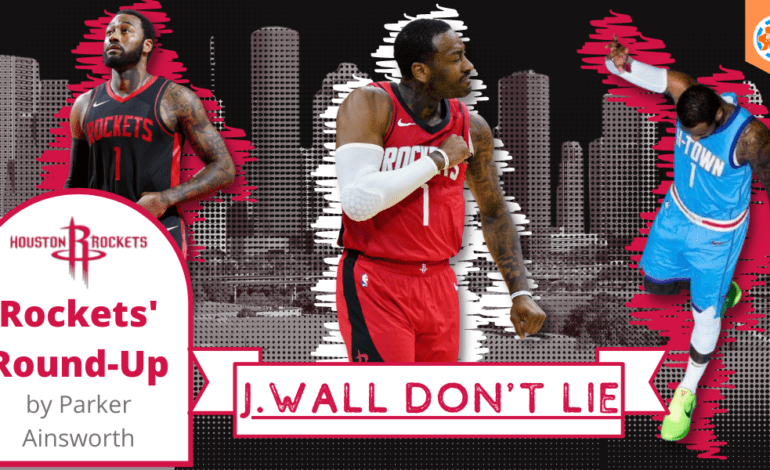 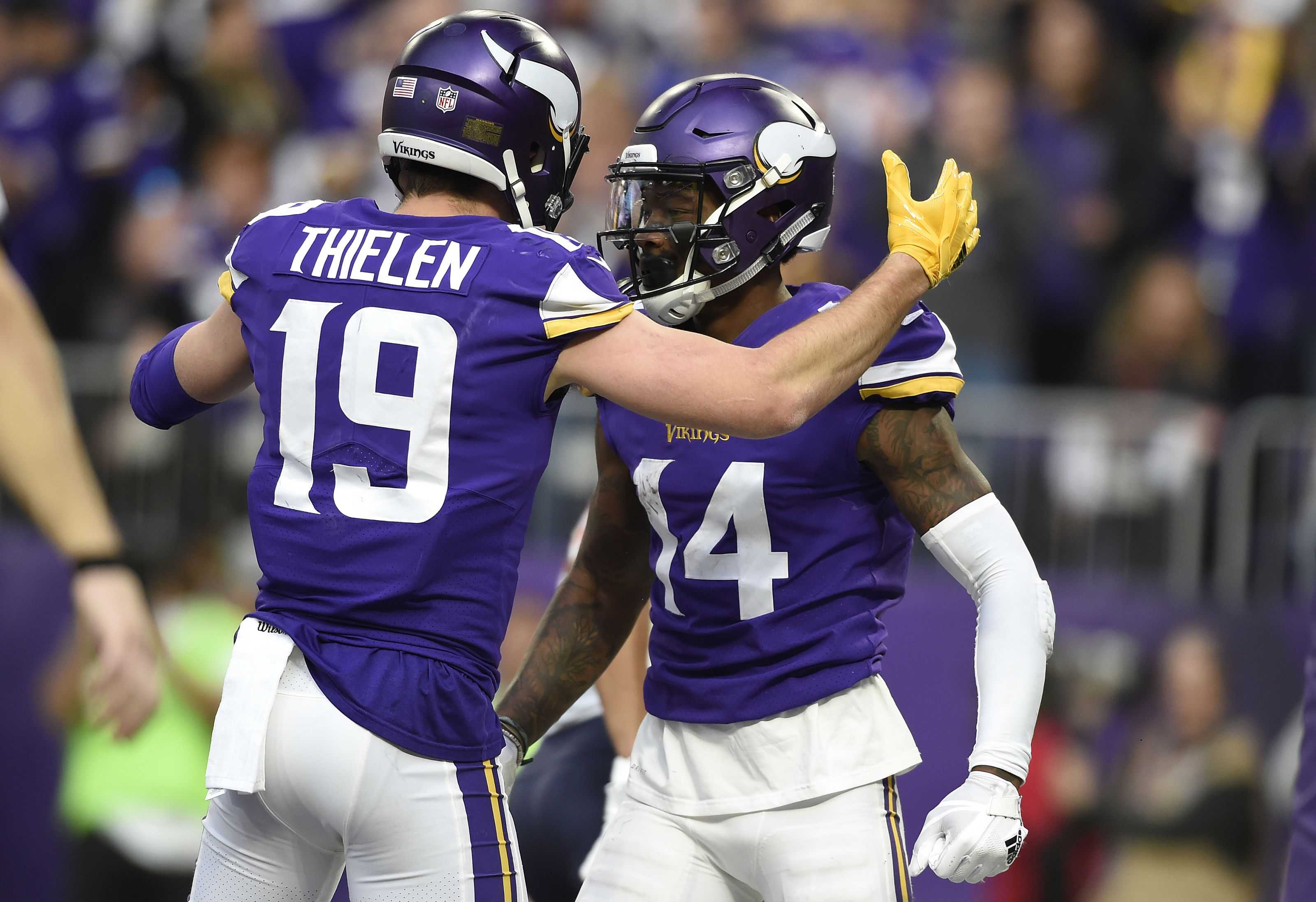