The Big 12 conference has been through a lot over the last few months. They’ve had their cornerstone members Texas and Oklahoma leave for the SEC. Those are two of the most recognizable universities in the country. Without question, those are the two biggest, revenue-generating schools at the conference. On the surface, that looks like it could be a death blow for the conference. It might be! You can’t replace those schools. So that begs the question, what should the Big 12 do?

The Big 12 is definitely in a pickle, but they shouldn’t give up yet. The conference is still in a good spot. They may not be able to replace the name value of UT and OU, but they can still build a strong, respectable, contender-producing conference in all sports. They’re still a Power 5 conference so that will be attractive for some schools. There was another article written by my colleague, Kyle Sramek, that I would implore you to check out. In this article, I will take a different approach. I want to look at some schools that will not only keep the Big 12 strong on the court and field but also make them more diverse and inclusive.

This is probably the easiest road to travel when looking for schools to join any conference. They have some teams that are Power 5 ready. To get back to the Big 12 is a big 12, they have to fill four spots. They will have to seriously fill at least two spots with AAC teams. Even without UT and OU, the Big 12 will be a powerhouse in basketball. The AAC is already strong in basketball so this will be a seamless transition for any school they choose. We do know that the Big 12 will want some strong football teams though.

With that said, the no-brainer first pick would be the University of Houston. They check the box with booth sports, they have a nice fan base, and are a geographical gem to be in the Big 12. Cincinnati would be another good choice. They always have a strong basketball program and have been on the rise in football. They look to be a contender this year. By joining a Power 5, they could really start winning the recruiting war in their state and in that region of the country too. Memphis is also another pick. They will instantly be a rival to Kansas in basketball, and they have support in their city.

Another route would be to look at schools that aren’t in a conference. The main two I would want is Notre Dame and BYU. Notre Dame would be a big win. They have the same brand recognition as Texas and Oklahoma, and this would be a win for Notre Dame too. It’s the worst kept secret that the NCAA always wants the Irish in the title picture. If ND joined a Power 5, that would take away from the perceived favoritism the NCAA shows them. This would be huge for ND too because they would be unequivocally the biggest name in the conference. BYU would be a great choice if they can’t snag ND.

Our nation is patriotic, so wouldn’t it make sense for a Power 5 to have a military academy in its ranks? What a sign of inclusion it would be for the Big 12 to add either the Air Force Acadamy, Naval Acadamy, or Army. The Big 12 could host a classic every Veterans Day weekend featuring these schools at an NFL stadium. This would garner a lot of non-Big 12 fans to start watching and cheering.

If the Big 12 wants to be a trendsetter and truly progressive, they should consider adding a historically black college and university. While they don’t have the big-name recruits as bigger schools, they make up for it with rabid fan bases, star power off the field, and fierce competition. The new dynamic that an HBCU would bring is the halftime show. This in itself would be different for a Power 5. There are several schools that would be a great logistical fit too. A few teams that could fit are the University of Arkansas at Pine Bluff, Texas Southern, and Prairie View to name a few. HBCUs have also developed some pro-type talent throughout the years. That would increase with admission into the Big 12. That is evident with players like Southern University’s starting quarterback Ladarius Skelton. He could be this year’s draft Trey Lance.

What should the Big 12 do? They have several options. The biggest thing for them to do is take this time to do something different. They probably won’t get a big name like the teams they are losing, but they can create something new and fresh. I hope they think about being diverse in at least one of the selections. I can’t wait to see what the conference does.

For a more in-depth analysis on all things sport, please check out Belly Up Sports. Don’t forget to follow me on Twitter @cboyd0. 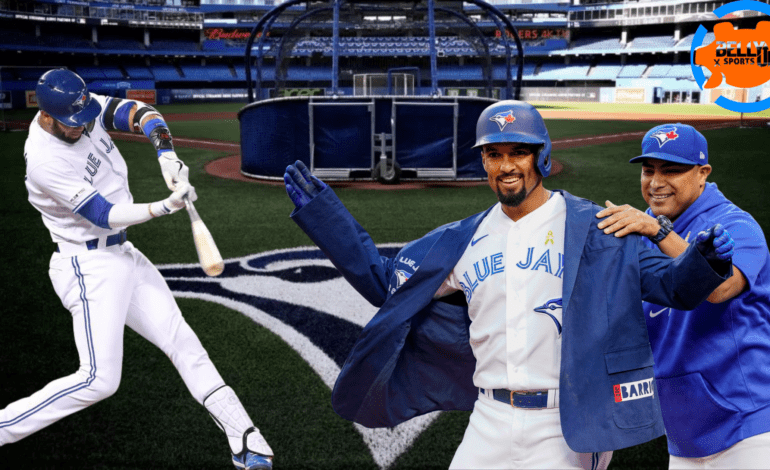 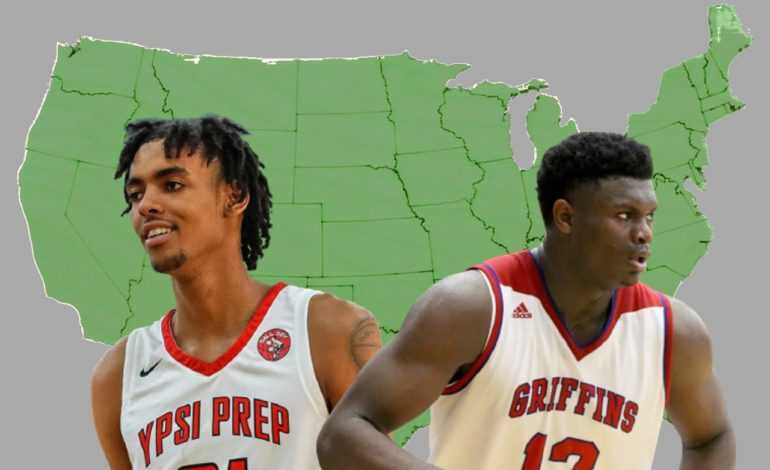