Are The Kansas City Chiefs on Life-Support?

It’s insane to think about this, but I think the Kansas City Chiefs are on life-support. Kansas City is 3-4 right now, and half of the losses are ugly. The Chiefs find themselves at 3-4 now and in third place in the division. Is the season already in panic mode for Mahomes and company?

Why are the Chiefs on Life-Support?

There is plenty of blame to go around for why the Chiefs are struggling. Let’s start with the big man himself- Patrick Mahomes. I don’t buy the argument that the league’s figured out Mahomes. Frankly, they haven’t. Patrick is still one of the most talented quarterbacks of all time, but he’s often not looked the part this year. Mahomes leads the league in interceptions this year with nine. Some have come from dropped passes of receiver errors, but many looked like his old college tendencies of forcing plays that shouldn’t be forced.

Travis Kelce and Tyreek Hill are struggling this year too. Sure, they currently rank 5th and 12th in receiving yards, but stats don’t tell the whole story. A lot of those yards are garbage-time minutes, and Hill and Kelce are contributing to a lot of dropped passes. Besides these two, the Chiefs don’t have a real number two receiver. Yes, I know Kelce kind of counts, but the Chiefs need a great number two receiver. They also need a running game, but we don’t need to go down that rabbit hole right now.

The defense is atrocious. Across the board, the Chiefs’ defense ranks in the bottom quarter in just about every possible statistical category, thus leading to desperation from the offense. This Chiefs’ team worked when the defense could at least be average, but not when it’s atrocious.

The Rest of this Season

The road ahead for the Chiefs is tough and full of a lot of great quarterbacks. The remaining quarterbacks for the Chiefs to face that are above average are Aaron Rodgers, Derek Carr (twice), Dak Prescott, Justin Herbert (again), and Joe Burrow. The other remaining games include Denver (twice), New York, and Pittsburgh. Never count out a Mike Tomlin team. But, are you ready to count out this Andy Reid-coached team? 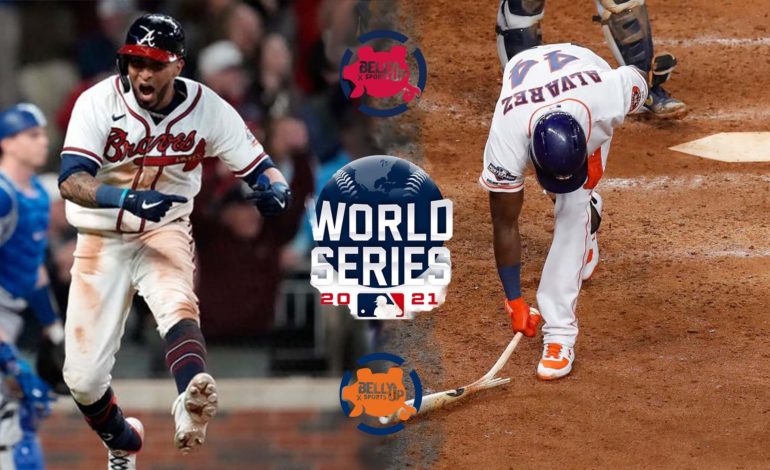 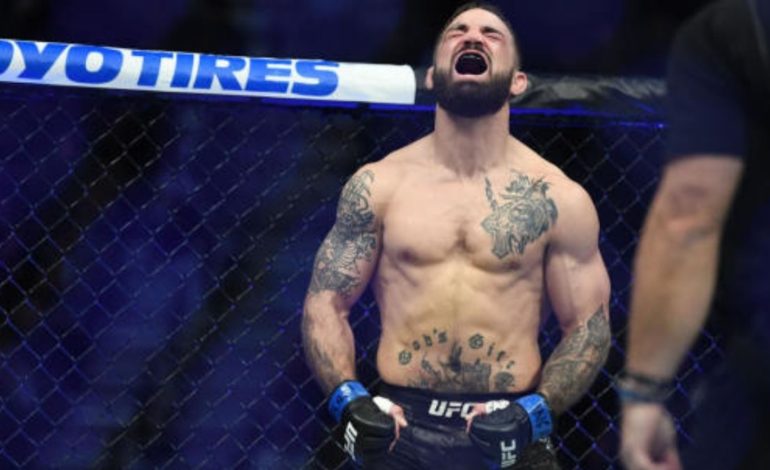