Current top 5 college football teams in the US

5 NCAAF Division teams that you should put your money on this season!

The NCAAF is the name of the college Football league in the USA. It is made up of over 100
universities, colleges, and military academies that offer higher education courses.

2021 has been a good season for the Crimson Tide so far, they only have one loss under
their belt. They have slipped down 3 places in one of the major rating lists since last year,
however. Why?
Well, firstly, they were beaten by Texas and their other matches against strong teams this
year have been very close. This could be some start of season nerves that need to be ironed
out, or it could be a sign that their team isn’t as good as it was last year.

The Cowboys play in the Big 12 and are currently second on the table. They haven’t lost a
game yet this season. Yes, a few of those games have been close – but a sign of a good
team is that they win matches, even the tough ones. The New Zealand Rugby team is a
perfect example of this.

This is one of the best starts to a season that the Cowboys have had since Mike Gundy,
their coach of 14 years, took the helm. They do have some difficult matches coming up,
including Texas.

Their last victory saw the Bearcats climb to third in the AP college prediction poll. This
position is totally deserved in our opinion (that’s why they’re third on our list as well!).

The Bearcats haven’t lost a game yet this season. And they have won them all emphatically – 42-7 (vs Murray State) and 52-3 (vs Temple Owls – who were thrashing all their opponents until they met the Bearcats).

The Bearcats have some real momentum behind them and we expect to see them have an
amazing 2021 season.

If you will be betting on NCAA football, put some money on the Bearcats.

They have moved up two places on both AP and CBS’s college teams rankings compared to
last year. We think they already have their division in the bag and are looking forward to
seeing what else this team can do this season.

This is another team we will be putting money on this year.

Georgia has chalked up 6 very strong victories already this season and is showing no signs
of slowing down. We are not going to claim to be the first people to list them as #1 in 2021.
However, just take that as a sign that this is a quality team and everyone is in agreement
about that.

They don’t just have one or two good players, they really have a depth of quality throughout
the team. They won their division last season, but haven’t won their conference since 2017,
or the national championship since 1980 – could this be their year? 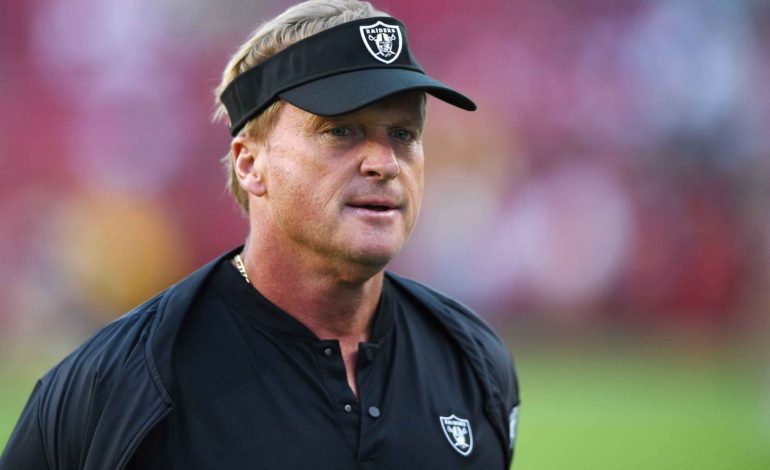