There’s just one bad headline after another about Urban Meyer these days. Is anyone tired of hearing about him yet? Great, me neither. The newest chapter in the Urban Meyer fiasco is a quote from a press conference where Meyer says that the goal for the Jaguars is to have 250 yards passing and 250 yards rushing every single game. Oh boy.

After finishing Sunday with 198 rushing yards as a team, #Jaguars HC Urban Meyer said the goal every game is to have 250 passing yards and 250 rushing yards.pic.twitter.com/2VxdlQCck2

I honestly understand what he’s trying to say. Meyer wants to have a balanced offense where they can rely on the run and pass. When you look at the averages per game so far, Trevor Lawrence is averaging 251 yards per game in the air. So you can see where the coach is getting the average passing yards from. On the ground, the running backs are only averaging about half of that per game. Meyer wants to see more consistency on the ground.

Here’s the problem. You aren’t going to have equal production at high levels like that in this league. Let’s compare the Jacksonville offense to the Dallas offense for a hot second. I know, I’m a Cowboys fan. You probably want to boo me for using them here, but this is the best comparison possible in this case. Anyways, this season Dallas is averaging 285 yards per game via Dak Prescott and 172 yards on the ground via Ezekiel Elliott, Tony Pollard, and a few gadget plays. These stats also come from the fact that in the first game of the year against Tampa Bay, Dak threw for 400+ yards and the ground game was non existent, so the numbers are skewed and should be closer to 200 yards in the air and on the ground.

What’s the point? I’m saying that one of the best offenses in the league, the Dallas Cowboys, are pretty balanced between passing and rushing, and even they aren’t averaging 250 yards in both phrases. Key phrase, both. Furthermore, Jacksonville just isn’t there yet. Meyer probably knew the 251 number for Lawrence’s passing yards, and just wanted to emphasize he wants balance. Here’s the problem, the Jaguars are rebuilding. We want Lawrence to throw all the time because we want him to be like Peyton Manning. Manning threw a mega-ton his rookie year so that he could figure out what he can and can’t do. Lawrence is doing that now, and we’re starting to see improvement.

At Ohio State, I’m sure the Buckeyes could often average pretty close to 250 yards in both offensive phases. But, they were elite and played in a conference with a lot of cupcake teams. This is the NFL where the Jaguars are playing professionals every week and have to deal with the fact that they’re the worst team in the league.

We get what Meyer tried to say, so let’s not string him up for this quote. However, let’s string him for all of the other nonsense.

I’ve been saying since day one that this would not go over well. Whoever thought this could end well should be ashamed of themsevles. Ok, maybe you shouldn’t feel so bad. 2020 was rough, I’ll let this one slide. Unless you’re a member of the Jacksonville front office.

I’m not going to go into the Ohio lap dance, the racist assistant coach, players laughing at Meyer and not believing in him, people thinking that he’s going to leave and take the USC job, or any other “distractions” surrounding Meyer. We all know about it. All that needs to be said is that this experiment has gone horribly. I don’t see the Khan family firing Meyer, but I can see the coach choosing to retire because of medical reasons at the end of the season.

If you want to read more about this mess, feel free to check out another article written about Meyer a couple of days ago on our site here and follow me on Twitter here. 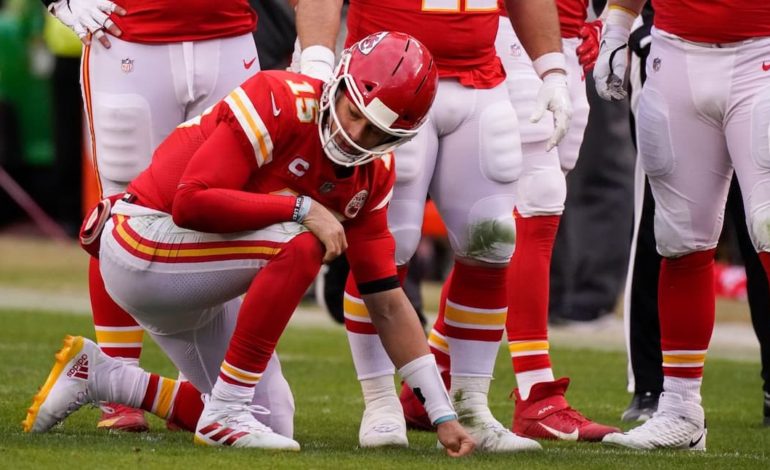 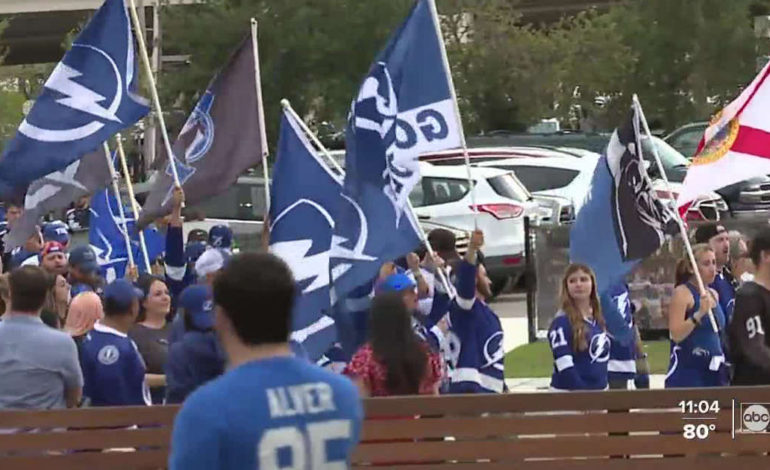