The game got off to a weird start due to Abilene Christian University bringing the wrong uniforms on their visit to Richmond. ACU lost 1 timeout per quarter and received a 15 yard unsportsmanlike penalty to start the game and the second half.

The Colonels were handed several opportunities on their first drive. They started their drive at the 40 yard line due to the ACU uniform debacle. They recovered a muffed punt which set them up at the ACU 24 yard line but still had to settle for a field goal attempt that went wide. That was one of the only hiccups for EKU in the first half. They found a rhythm and put up 27 points in the first half. QB Parker McKinney threw for two touchdowns and rushed for another. McKinney rushed for 102 yards in the first half. TE Dakota Allen scored the second TD of the game, and his first receiving TD of his career, on a 23 yard play.

The defense did their part as well, holding ACU to only 7 points in the first half. Roy Baker and Elijah Hairston just missed interceptions, but Joseph Sayles got his third pick of the year, which set up the final EKU touchdown of the half.

The second half was sloppy, but the defense held ACU to only one more touchdown and continued to pressure ACU QB, Stone Earle. Shane Burks tallied one sack, and Matthew Jackson landed a huge hit.
The offense only scored 3 points in the second half, but still only had one three and out in the half. Parker McKinney ended the game with 202 yards passing, 2 touchdowns, 1 interception. He also rushed for 98 yards and 1 touchdown.

Coming Up: Can EKU Keep Extending their Win Streak?

EKU is now 1-0 in the conference and will travel to Central Arkansas next week, looking to extend their win streak to four games before their off week. The Colonels find themselves toward the top of the ASUN/WAC but have their toughest tests ahead. Follow me on Twitter and subscribe to The Sports Stove Podcast for more EKU coverage. QB Parker McKinney will join the show this week. 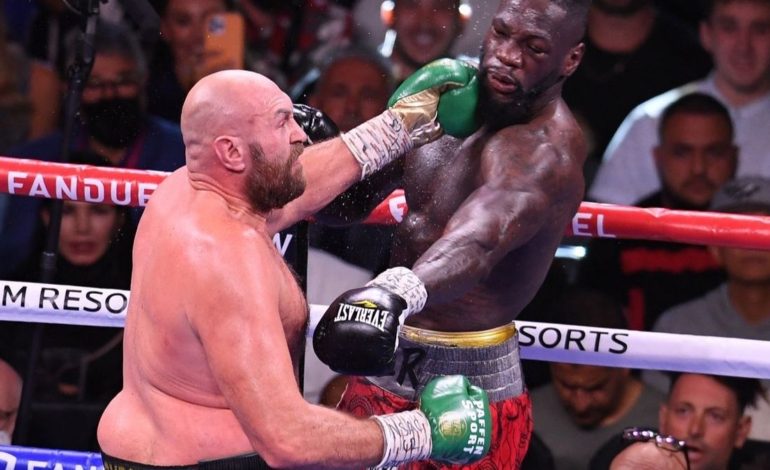 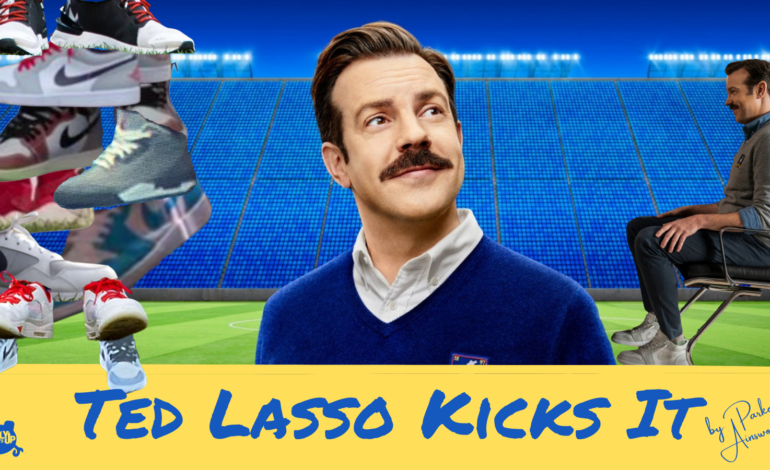