The current Manchester United boss Ole Gunnar Solskjær is once again under scrutiny following a 4-2 defeat to Leicester City in the Premier League on Saturday. Has he taken the club as far as he can at this point?

How Much Longer Will Ole Still Be at the Wheel?

Manchester United has been a club that’s struggled to compete for silverware in recent years. The trophy-haul as of late has been nowhere near the glory days of the past, and Ole has been on the chopping block countless times throughout the past few seasons. Although he’s managed to keep his job we are again in a period where his performance will likely start to be reviewed.

United currently sits fifth in the Premier League table. The recent defeat at Leicester brought up a lot of concerns. The lineup consisted of players apart of the expensive summer signings brought in that were only supposed to help Ole. However, it was in the defensive choices that left many baffled.

Ole played captain Harry Maguire in a selection that left many shocked.

Good lineup, but the thought of rushing Maguire into the lineup is concerning.

The defender has been out with injury before his unexpected return. Additionally, there had been no indication by the club that he had recovered or was fit to play. This seeming “rushing” of Maguire back into the lineup has many fans questioning Ole’s decision-making and trust in his backup players.

Ole and United face a difficult round of fixtures coming up in both the Premier League and Champions League. The match against Leicester was the first test. Here’s a list of who the Red Devils have to play against next:

This is going to be quite the test for Manchester United, and the uninspired performance against Leicester was not a good sign. Earning positive results from these next fixtures is going to be crucial if Ole wants to keep his job. He needs to inspire better, more complete performances out of the team. He can’t just continue to rely on Cristiano Ronaldo to find the game-winners all on his own.

Should he and the team show resiliency and come out of these fixtures well, it will extend Ole’s reign at United. However, should they fail, United could have a new boss come November.

It truly looks like this will be the ultimate assessment over whether Ole has given all he can as head coach. Many believe he’s reached the potential of his coaching abilities, whereas others believe there’s a little more he can give. All in all, only time will tell. 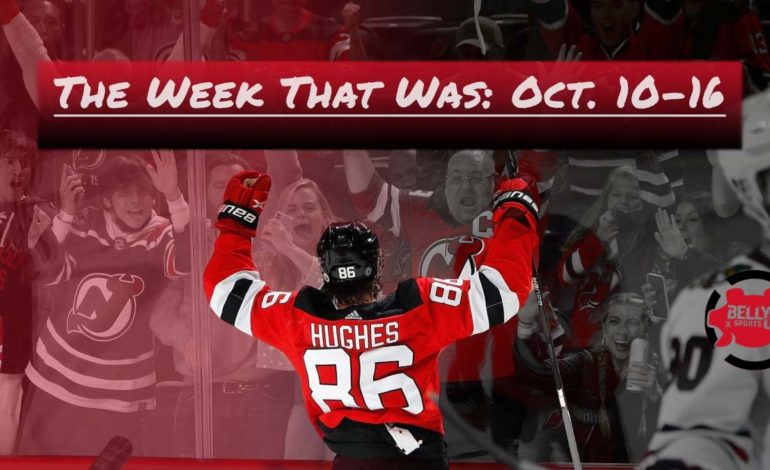 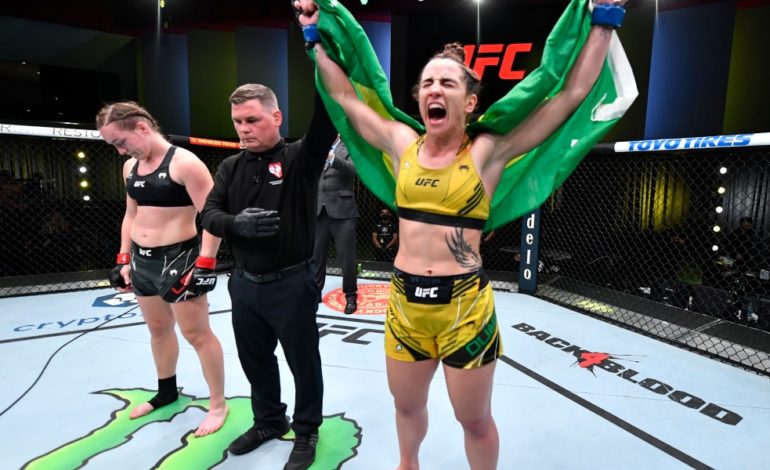