Rest in Peace to the Career of Spencer Rattler

Spencer Rattler looked like he was going to be the next star quarterback for Oklahoma. Sooners head coach Lincoln Riley has been a great mentor for many who play the position. Riley has helped Baker Mayfield, Kyler Murray, and Jalen Hurts to have great college careers as well as success in the NFL.

Rattler was coming off a solid first year as a starter for Oklahoma. He had 3,031 YDS and 28 TD through the air last season. That performance made him the favorite to win the Heisman Trophy and be the first overall pick in the NFL Draft. Those were some lofty expectations for a college quarterback, but many expected Rattler could handle the pressure.

The season did not start off all that well for the Heisman hopeful. Rattler threw for 304 YDS and 1 TD, but also had 2 INT against Tulane. He would bounce back a little after that performance. Rattler played well up until the game against rival Texas. The quarterback struggled to get going in that matchup throwing for only 111 YDS and an interception. Riley made the decision to bench Rattler and turn to Caleb Williams for the rest of the contest. Williams did well with the opportunity he was given. He threw for 212 YDS and 2 TD and added another on the ground as he led the team to a comeback win against the Longhorns.

While Riley was happy with the outcome of that matchup, he now had another concern. Should he make Rattler the starter again even after his mistakes in the contest? He could also let Williams have another crack at it and see what he could do when starting a game. He eventually made the decision to roll with Williams against TCU. Williams played well in that matchup throwing for 295 YDS and 4 TD. The coach decided he should roll with the hot hand and keep Williams the starting quarterback until he proves he is not capable.

That choice was tested the very next game. Oklahoma was down at halftime against Kansas. That is saying a lot. Winning that contest would have been the Jayhawks’ sixth victory in conference play in the last decade. Riley elected to keep Williams in the matchup and the quarterback would lead Oklahoma to another comeback victory.

The Futrue for Spencer Rattler

A preseason Heisman favorite being benched is never a good sign for a player. Getting replaced by a true freshman though is on a whole other level. I do not think I am alone in saying Rattler’s days as a Sooner are coming to a less than spectacular end. I am honestly surprised he has not entered the transfer protocol yet. It is not like he could not find a home. We have seen it work many times in recent years to improve a player’s draft stock. That leads me to think he is waiting for Williams to begin to show his inexperience and replace him as the starter.

The damage, however, has already been done. He is no longer the projected top pick in the draft. In fact, Draft Wire’s Luke Esterling has him slipping all the way down to the 30th selection. I honestly think that is fair for him at this point. Someone who gets benched during their final season in college is not who I would take with the first overall pick. I hope this misstep is an awakening for him and he uses it as a chip on his shoulder to motivate him at the next level.

This article was published on the Belly Up Sports website and specifically its College Football page. Belly Up Sports also has a Twitter page where you can interact with the network. I also have written for this outlet before so see my most recent story if you would like. If you would like to talk to me directly, feel free to chat with me on my Twitter as well. Try to keep it clean and proper. If you are incapable of doing so, ignore that completely and battle it out with me. Just a few warnings for those who dare challenge me. I am highly competitive and hate to admit when I am wrong. So be prepared for a war of words. 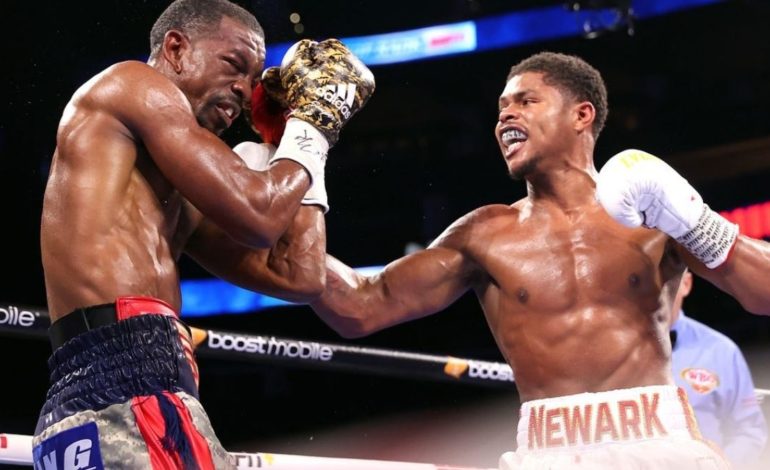 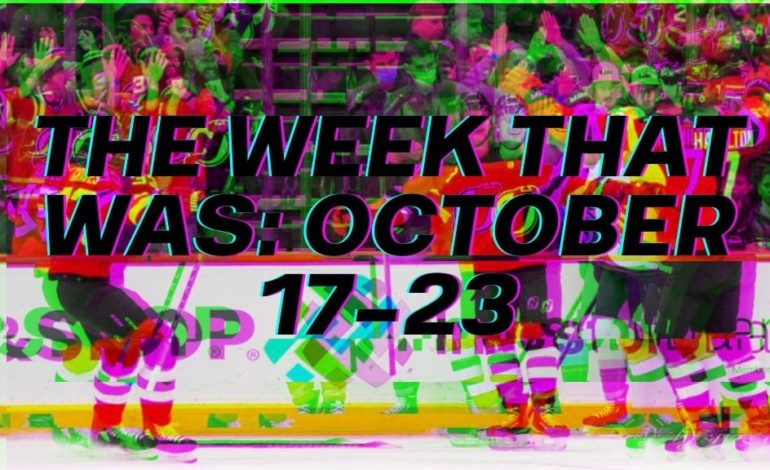