The Steelers Need to Think About Starting a Rebuild

Expectations for the Steelers in 2021

The Pittsburgh Steelers were expected to be one of the best teams in the AFC coming into this season. The club was coming off of a strong 2020 campaign where they won their division with a record of 12-4. They were actually undefeated until a loss to the Washington Football Team in Week 13 broke off their chase. Their defense played a major role last season. Pittsburgh was ranked 3rd overall in terms of points allowed on that side of the ball last year.

Quarterback Ben Roethlisberger was entering the season healthy for the first time in a while. He was limited to just two games because of an elbow injury early on during the 2019 campaign. The Steelers decided to give him a little help through the draft as well this offseason. They drafted running back Najee Harris to bolster their ground game. All this made the franchise believe they had a solid chance going into the 2021 season to win another Super Bowl.

Things have gone drastically different for the Steelers so far this year. The team is 1-3 and is sitting last in their division at this time. A major reason for this is their offense. Roethlisberger is starting to show his age. He is currently 39 years old but is playing the same as he did 10 seasons ago. The quarterback is taking massive hits and thinks he can shake those off like he always has in the past. This has led his production to slip quite a lot. He currently has thrown for 1033 YDS and has 4 TD, but also has 4 INT. That combined with just 221 YDS and 2 TD on the ground ranks them 27th in the NFL this year on offense this season.

Pittsburgh’s defense is also underperforming this season. They currently sit 13th overall in terms of points allowed this year. A big reason for this is they have not had T.J. Watt due to injury for part of the campaign. The pass rusher has been limited so far but has performed well with those snaps. He had 15 SCK last season and was seen as the likely winner of the Defensive Player of the Year (DPOY) in 2020. That earned him a massive contract extension that made him the highest-paid defensive player in the league.

Outlook for the Steelers

The Steelers are not in a good situation right now. Their defense is playing well right now, but certainly has room for improvement. They just need Watt and the rest of his defensive teammates to play a little better. The offense needs a complete turnaround. Steelers’ new offensive coordinator Matt Canada said the offense would still be centered around Roethlisberger this season. The quarterback has since criticized Canada and the coach’s lack of use of the team’s offensive talent.

Can the team still turn the season around at this point? In my opinion, I would say no. Their division is much younger and maybe even talented than they are right now. Roethlisberger has been great for the franchise since coming there as a rookie, but his time playing at that level is slowly slipping away. It may be time to blow it all up and start a rebuild for the club. Something they have not had to do in some time. I sincerely hope this is not the case, but all signs are pointing in that direction. 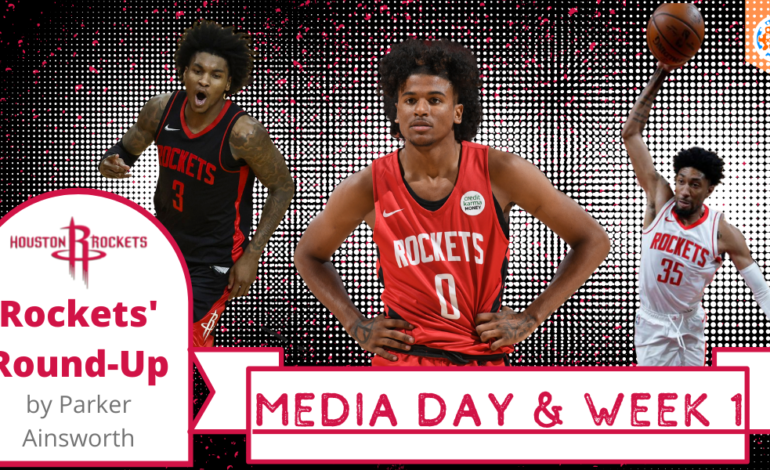