The overall timing may be questionable, but like him or not, a legend needs to find a new home. That’s because Jon Jones booted from JW.

This comes on the heels of Luis Pena being released by the UFC for alleged domestic violence. The famed New Mexico gym, Jackson-Wink has banned it’s greatest talent from it’s property. At least if and when he gets his act together. Immediately after Pena’s issue; which was quickly followed up by a situation from Hall Of Famer Chuck Liddell, Mike Winklejohn put his foot down. MMA fans questioned would the UFC part ways with the “GOAT” if push came to shove. Or moreover is it’s one’s talent that decides that.

This couldn’t happen at a worse time professionally for Jones. He has parted ways with his management team. Jon is still in prep to make his move to heavyweight. And if dealing with the likes of Francis Ngannou, Stipe Miocic, etc isn’t enough, along with his own recent Vegas arrest, now he seems to have lost his “home”.

“This is a tough one. There’s definitely no doubt about it. It’s one of the toughest ones. It broke my heart that I was even put in the position where I felt I even had to do it. But it’s OK. It’s OK. What’s important to me might not be what’s important to others. I will stick by my guns and stay true to the guy I want to be”.

“Bones” is far from the first to be asked to leave a gym. As a matter of fact his former college friend Colby Covington, was asked by Dan Lambert to leave ATT when he wouldn’t simmer down the political and demeaning chatter. Since then “Chaos” has since moved on to MMA Masters.

Lambert looked at Covington as Winklejohn looks at Jones. As family. While his “actual family” may just enable him and look the other way when he gets into legal issues, Winklejohn has had a tipping point. More importantly, perhaps this winds up being exactly the tough love that the 34-year old former Light Heavyweight Champion needs. Winklejohn didn’t mention what Jones needed to do to come back to the gym, or if he’d actually be allowed back at all. However, a sincere heart-felt apology to the entire gym is probably a safe bet to be at the top of that list.

So, where would he bring his skills to”? That’s a tough call because he’d be a lightning rod anywhere. And to truly be successful in MMA, one needs time to click with a team.

However, as someone established in his skills and ways, he’d bring a lot to the table. But how fun would it be to think Daniel Cormier reaching out and helping bring him to AKA, in a real-life Rocky-Apollo moment.

Please go to: Belly Up Sports for all your sports info. And for all things CYCLONE, check out: Facebook. 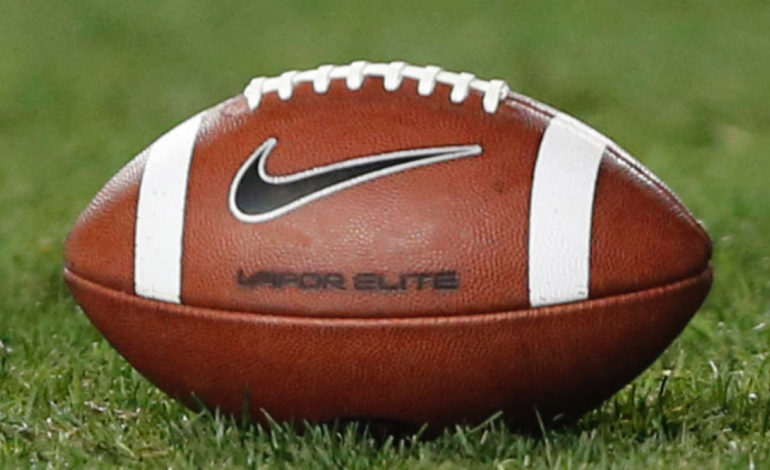 Current top 5 college football teams in the US