The Minnesota Vikings’ passing game had flourished in their first three regular-season games. Although their record stood at 1-2, quarterback Kirk Cousins was playing the best football of his career. And the much-maligned offensive line was steadily improving and providing Cousins with ample time to throw the football. Then the Cleveland Browns came to town.

When the Vikings lost to the Browns 14-7 last Sunday at US Bank Stadium, one thing became crystal clear. The play of the offensive line had taken two steps back. Cousins was harassed all day with Myles Garrett and the rest of the Cleveland front-seven shredding the Vikings offensive line. For the day, Cousins was pressured on over 50 percent of his pass attempts.

And the running game fared no better. The still injured Dalvin Cook and Alexander Mattison found no room to run all day. They combined for a 2.84 rushing average for the game and their longest run from scrimmage was a 13-yard run by Cook in the first quarter. Cook later reinjured his ankle and was forced to leave the game in the third quarter.

Left tackle Rashod Hill had a particularly difficult game. He frequently saw the backside of the beast that is Garrett and spent quite a bit of the day on his backside. Right guard Oli Udoh allowed eight pressures of Cousins and appeared to take a step back in performance after having solid games the previous two weeks against the Seahawks and Cardinals. And once again, center Garrett Bradbury struggled with his pass blocking.

On the defensive side of the ball, the Minnesota Vikings simply could not contain the terrible tandem of Nick Chubb and Kareem Hunt. They combined for almost 190 yards on the ground and left a plethora of Vikings missed tacklers in their wake.

Particularly disconcerting for the Vikings was the play of some of their top-performing defensive players. Nose tackle, Michael Pierce, and linebackers Eric Kendricks and Nick Vigil missed a boatload of tackles which allowed the Browns to dominate the time of possession in the game. Only a struggling Baker Mayfield and his directionally challenged passes kept Cleveland from running away with the game.

So, the Vikings remain at home to face a listless Detroit Lions team this Sunday. The Lions, with their 0-4 start should be the perfect tonic for an ailing Minnesota Vikings team in search of another victory. Anything less than that might spell the end of Coach Mike Zimmer’s tenure in Minnesota. The Purple and Gold faithful hope for an inspired effort by the home team to get their season back on track 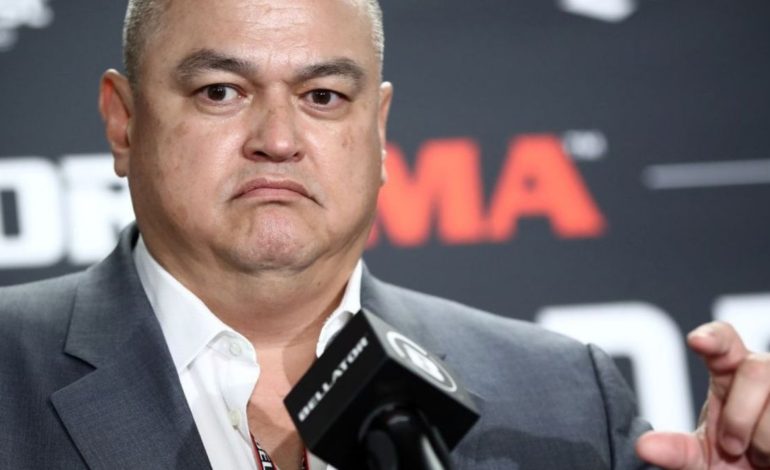 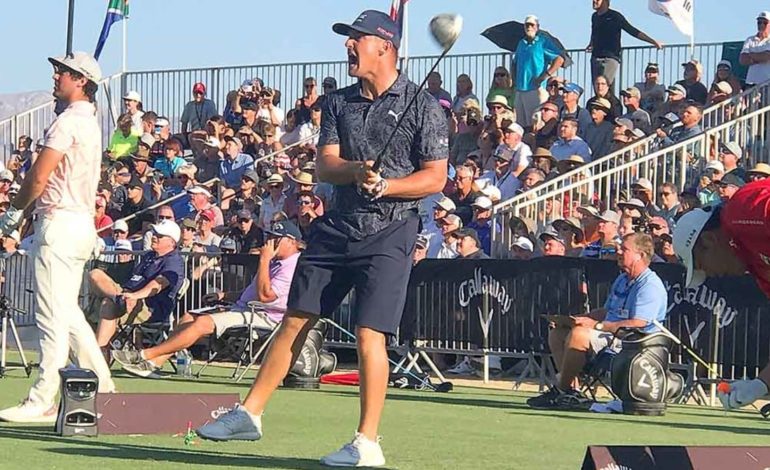