The Minnesota Vikings returned home for Week 3 of the NFL season with their backs against the wall. They had lost two road games, one against Cincinnati and one against Arizona by slim margins, but there were many questions being asked by the Vikings faithful. Why is our secondary so leaky? Will we ever find a kicker? Will coach Mike Zimmer be fired during the bye week?

So, when Russell Wilson engineered a nine-play opening drive that resulted in a DK Metcalf touchdown, the groans could be heard throughout US Bank Stadium. But the Minnesota Vikings managed to claw their way back and with a dominant offense and much-improved defense and special teams units, the Vikings came from behind to decisively defeat the Seahawks 30-17. Let’s dissect the Vikings’ path to this convincing victory.

Much-maligned quarterback Kirk Cousins is arguably playing the best football of his 10-year career. He threw for three touchdowns, 323 yards, and found five different receivers in the process. This included the coming-out party for tight-end Tyler Conklin who had seven receptions for 70 yards and a touchdown. Cousins is operating on all cylinders and is in total command of the offense.

Just kidding Dalvin, we still love you. But Alexander Mattison stepped up to produce a Dalvin Cook-type performance. He gained 118 yards on 25 carries and looked explosive running through some gaping holes in the offensive line. He continued his Cook-like performance by catching six passes for 59 yards and his all-around performance was one of the highlights of the day for the victorious home team.

The offensive line for the Minnesota Vikings has been steadily improving since Week 1 in Cincinnati and the Seahawk game was their finest performance to date. Cousins had all day to throw, and he was only sacked once. Mattison, as mentioned, had some mammoth holes to run through all game and the Vikings completely dominated Seattle’s front seven.

Of particular mention was the play of the left side of the line. Guard Oli Udoh and tackle Brian O’Neill obliterated their opponents and kept the Seahawks on their heels all day. O’Neill in particular is putting together a Pro-Bowl worthy season so far.

In the Minnesota Vikings’ first two games of the 2021 campaign, their pass rush consisted of Danielle Hunter and… oh yeah, Danielle Hunter. That changed in Week 1 with the return of the “Sack Daddy”.

Defensive end Everson Griffen’s resurgence could not have happened at a better time. The 11-year vet had missed the previous week’s game in Arizona recovering from (I kid you not), injuries sustained while avoiding a deer on his way to practice. Only in Minnesota, right?

Griffen harassed the Seahawks backfield all day and finished with three tackles, one sack, and two quarterback pressures. Linebacker Eric Kendricks also added a late-game sack. The continuation of this trend will help relieve some of the pressure on all-everything defensive end Hunter. The Vikings even deployed a twelfth man to help stop the Seahawks vaunted offense.

Do the Minnesota Vikings Really Have a Placekicker?

When Vikings kicker Greg Joseph missed a last-minute field goal against Arizona, many people speculated that his career with the Purple was over. For as most people know, Coach Zimmer likes kickers about as much as he likes toothaches. To Zimmer’s credit, he had this to say about his kicker after the game: “This kid has kicked well. He missed a couple this week. That wasn’t the reason we lost the game. Lots of kickers miss field goals. Let’s give the kid a break, OK?”

Zimmer’s faith in his kicker was restored last Sunday as Joseph converted all six of his attempted kicks against Seattle. That included field goals of 43, 34, and 20 yards. Joseph has now converted six of seven field-goal attempts on the season. Kirk Cousins had this to say about his kicker: “Greg has done a great job for us. There will be a lot of big kicks up ahead. It’s a huge part of the game.”

So, the Minnesota Vikings enter their game against the formidable Cleveland Browns with the wind at their backs. Dalvin Cook appears ready to return, so that should buoy their confidence heading into the game. A key to the game will be the offensive line’s ability to hold the Myles Garrett-led Cleveland front-seven at bay. If Kirk Cousins remains vertical, they have a good chance to come out of the game with a victory. 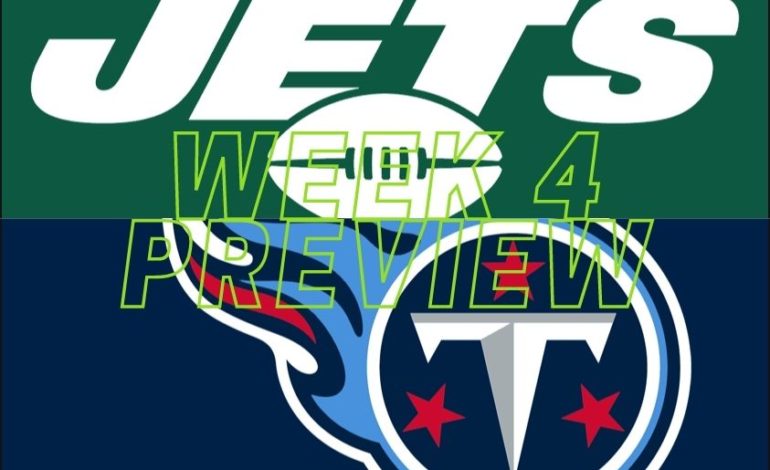 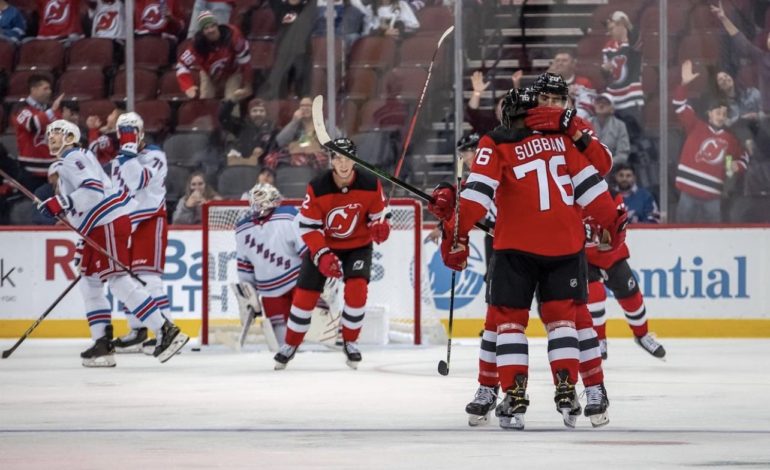