NASCAR is heading to its penultimate race of the season at Martinsville. The half-mile paperclip track has been the make-or-break race for many playoff drivers in the past. As well as served up conclusions for many heated rivalries. Could we see another Matt Kenseth/Joey Logano or Chase Elliott/Denny Hamlin situation unfold this weekend? Here is the NASCAR at Martinsville preview!

Kyle Larson is one pole yet again after winning the last three races. Beside him at the start will be his Hendrick teammate, Chase Elliott. Row two will be Joe Gibbs Racing teammates, Denny Hamlin and Martin Truex Jr. Team Penske teammates, Joey Logano and Brad Keselowski will make up row three. Row four will consist of remaining playoff drivers, Kyle Busch and Ryan Blaney. Kevin Harvick and Kurt Busch will round out the top ten.

At least one of these five drivers will be in the Championship 4, and they’re separated by just 26 points. #NASCARPlayoffs pic.twitter.com/7bxEKIU8AI

With only one spot officially taken and two close points-wise, this weekend is undoubtedly crunch time for the playoff drivers.

Chase Elliott and Denny Hamlin are currently sitting second and third respectively in the standings. Both can get into the final round on points alone. For Elliott, he can move on with a 15th place finish or 22 points after the race. In Hamlin’s case, he would need to finish 12th place or better, or with 25 points at the end of the race. Based on their finishes at Martinsville earlier in the year, both drivers can get that done.

Now for the other five playoff drivers, their situations are a little different. Kyle Busch and Ryan Blaney are sitting above and under the cutline by one point. Stage points are going to be huge for these two. Not only are they going to have to outrace one another, but also keep an eye on the three drivers behind them.

Martin Truex Jr and Brad Keselowski are just a few points out from being in contention. Stage points would help them tremendously but with how close the fight for the fourth spot is at the moment. A win is a must. The same goes for Joey Logano, who is sitting 26 points under.

There’s really only one solid choice on who’s going to win this weekend, Kyle Larson. He’s coming in on three wins in a row and is starting upfront. Obviously not winning isn’t going to affect him as he’s already locked in. But he could stretch his lead to make Phoenix a whole lot easier for himself. When it comes to everyone else, I can’t help but look at Joe Gibbs Racing. They’ve brought some strong cars to the short tracks this year and if Hamlin, Busch, or Truex can maneuver to the front, they could be looking at a chance at the championship.

Thank you for reading this article! If you liked it and want to read more, check out the racing page! Also, don’t forget to follow Belly Up Sports, Belly Up Racing, and myself on Twitter! 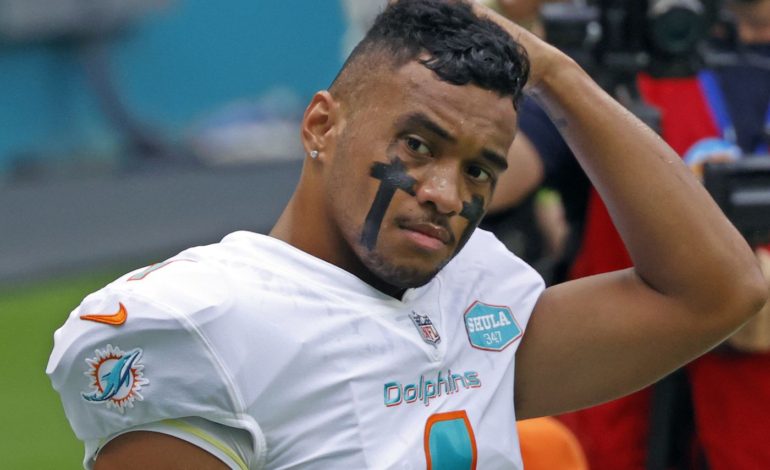 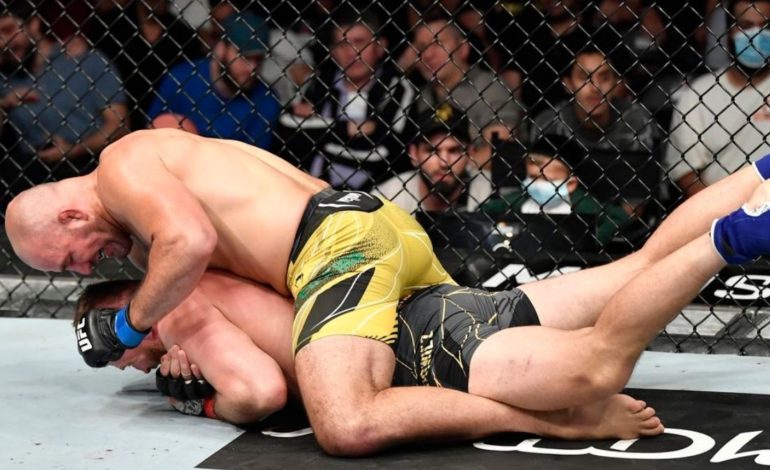