After months and months of waiting, the New Jersey Devils finally got their 2021-22 campaign going on Friday night. How did they do? The review of Friday’s season opener plus more in this edition of The Week That Was for the week of October 10-16.

In my season preview, I noted that the New Jersey Devils player under the most pressure with the highest ceiling was forward Jack Hughes. Friday night’s game was an indication that Hughes’ star is starting to shine bright. The third year forward scored the game-winning goal 57 seconds into the extra frame as the Devils defeated Chicago, 4-3. The Devils started their night with a bang as defenseman Dougie Hamilton scored only 17 seconds into the game. The Blackhawks tied the game on the power play 51 seconds into the second period. Forward Alex DeBrincat was left unmarked by the Devils power play and buried the puck past a sprawling Jonathan Bernier. Hughes broke the 1-1 tie with 2:02 remaining in the second with a beautiful spin move after taking the puck from behind the Blackhawks’ net.

The Lead Surrendered and The OT Winner

Andreas Johnsson put the Devils up 3-1 at the 6:34 mark of the third period. Tomas Tatar found an open Dawson Mercer, who sent a hard wrist shot past Chicago goaltender Kevin Lankinen. The puck deflected off Lankinen’s shoulder, then behind him for Johnsson to pick up the garbage. The primary assist was the first point of Mercer’s NHL career. The Blackhawks found fortune when Mercer took a four-minute-high sticking penalty. Kirby Dach’s goal at 16:07 with only a handful of second remaining on the penalty brought the Blackhawks within one. Dominik Kubalik took advantage of poor clearing by the Devils’ defense to tie the score with 26 second remaining. Then, on the three-on-three, defenseman Ryan Graves prevented Patrick Kane from walking in on Bernier. He passed the puck to Hughes, who took care of the rest to put the game away.

“I had the patience, kind of moved the goalie and had an empty net after that.”

Four veteran players missed this past Friday’s season opener for the New Jersey Devils. Goaltender Mackenzie Blackwood has been battling heel problems, but coach Ruff expects him to be back on the ice in the next couple of days. Defensemen Damon Severson (strain) and Ty Smith (lower body) and forward Miles Wood (lower body) were all placed on injured reserve prior to Friday’s game. Ruff expects Severson to be back in time for Tuesday’s game against Seattle.

The New Jersey Devils’ finalized their roster before the NHL’s 5pm deadline on Monday. Several players were sent to Utica prior to finalization. Forwards Jesper Boqvist and Alexander Holtz and goaltender Akira Schmid were assigned to the Devils’ AHL affiliate. Holtz is the highly touted forward drafted by the Devils in the 2020 NHL Draft. He and Pavel Zacha finished as the Devils’ preseason scoring leaders. Don’t be surprised if Holtz doesn’t stay in the Elm Tree City for long, though. Boqvist played in two preseason games and was a +2 with two SOG. Schmid did not appear in any of the Devils’ preseason games. Before Friday’s game, the Devils activated forward Tyce Thompson from injured reserve and sent him to Utica. Thompson appeared in one preseason game and scored one goal.

Both the New Jersey Devils’ AHL and ECHL affiliates begin play this week. The Utica Comets open their season on Sunday afternoon when they face the Rochester Americans. The Binghamton Devils played a truncated 35-game season in 2021 and finished 7-20-5 with two shootout losses and a tie. The Devils’ AHL affiliate announced their relocation to Utica from Binghamton in early May. This was following the Vancouver Canucks relocating their AHL franchise to Abbotsford, BC. This is not the first time the Devils will have an AHL franchise in Utica. From 1987-1993, the Utica Devils called the Utica Memorial Auditorium (now Adirondack Bank Center) home. Notable former Devils who played significant time in Utica are Tommy Albelin, Martin Brodeur, Bill Guerin, Corey Schwab, and Valeri Zelepukin.

The Adirondack Thunder play their first game since March 2020 next Saturday night when they open their 2021-22 season against Newfoundland. The Devils’ ECHL affiliate were one 11 clubs that opted out of the season due to the Coronavirus pandemic. With the Thunder suspending operations, active players on the roster were free to sign with active ECHL teams. As the Summer went on, the Thunder announced player signings on what seemed to be on a regular basis. Several Thunder veterans return this season including forward Pete MacArthur, defenseman Blake Thompson, and goaltender Alex Sakellaropoulos. Notable former Thunder players include goaltenders Blackwood and Scott Wedgewood and defenseman Colton White. One notable player that will not return to the team is James Henry. Henry joins Reading’s coaching staff after 303 games played for the Thunder. He is the franchise leader in goals (70), assists (161) and points (231).

C’mon… as if there was any doubt.

The New Jersey Devils will have their first five games of the season at home. On Tuesday, the Devils face the expansion Seattle Kraken. Metropolitan Division rival Washington visits the Prudential Center on Thursday. Finally, they wrap up the week on Saturday when they host Buffalo. 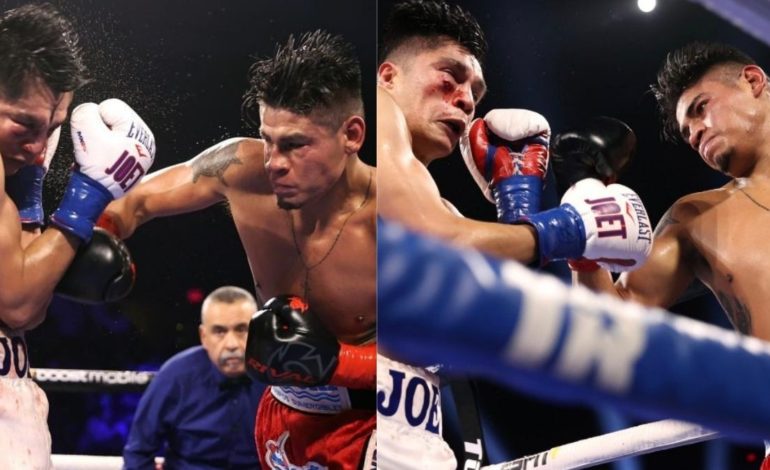 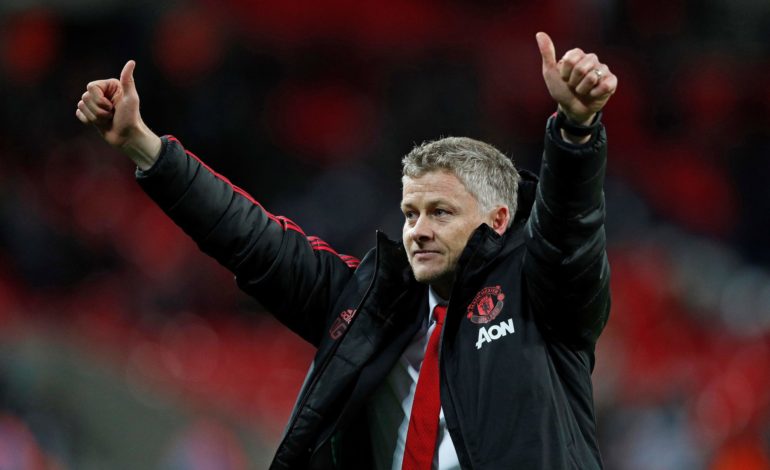